471: WHOOPS! MAYBE WE SHOULDN'T HAVE REMOVED "THIS" 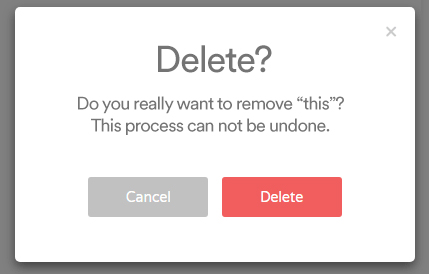 We delete files on our computers that we think we no longer need or things that no longer have worth. Before the deletion occurs, a prompt will pop up asking us if we REALLY want to delete, just in case we might have second thoughts. It is a safeguard in case the delete button was hit on accident.

Just like deleting files on our computer, we remove things from our life that we no longer want or need. We try to remove unwanted pounds around our waist, remove stains from our carpet, remove plaque from our teeth, and remove spoiled food from the refrigerator. etc.

Last week, I removed a post I wrote about Sheri Dew on my blog. I have respect for Sheri Dew and I did not want to cast a bad light on her. She is a  powerful and influential woman. She recently wrote the book, 'God Wants A Powerful People'. Ms. Dew is the CEO and President of Deseret Book. She is also a director of the Bonneville International Corporation, a broadcasting organization owned by the LDS Church. She has never been married. 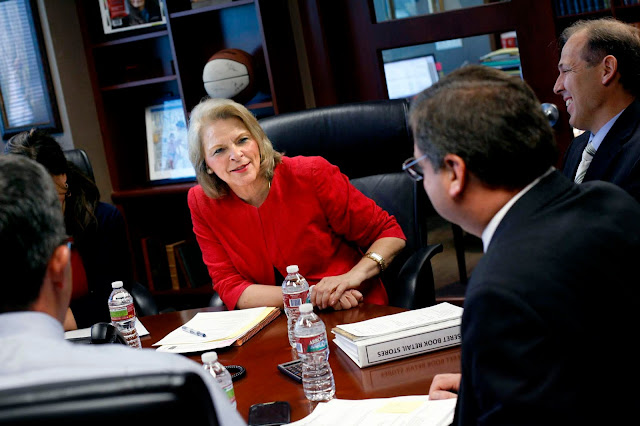 Sheri Dew also happens to be best friend's with Wendy Nelson, President Russell M. Nelson's wife. They are such great friends that Sheri and Wendy both bought a home together in Heber before Wendy got married to President Nelson. They still travel together. In fact, Sheri accompanied both President Nelson and Wendy on their Global Ministry Tour in South America. 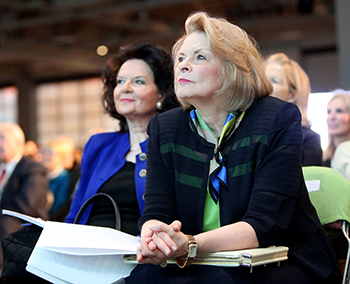 It probably was wise that I removed the blog post since I did not want to infer or have any proof that  she was influential in any way in the recent changes made in the Church.

That being said, not all things that are removed are unwanted or bad.
Removal of certain things are actually symbolic and beautiful.
Failure to remove these things would be disrespectful.

1. Shoes should be removed when stepping on holy ground:

Shoes have played an important role in establishing sacred space and sacred rites from the beginning of time.

At the moment Moses came upon the burning bush out of which God spoke to him, God gave him two commands: don’t come near and take off your sandals.The direction to Moses to remove his shoes was in conformity with what was well known to Moses, for, having been brought up in Egypt, he would have known that the Egyptian priests observed the custom in their temples.

Shoes have an almost exclusively symbolic purpose. For example, they can represent one’s preparation for a task. The removal of the sandal, slipper, or shoe at the end of the rite signified that the transaction was completed and that the ritual was legally binding.

Something as simple as taking off a shoe establishes a profound covenantal relationship.

MORE INFORMATION ABOUT THE IMPORTANCE OF REMOVING THE SHOE

2. Robes should be removed in a covenant exchange:

Anciently when entering into a covenant, the two parties would remove and exchange their robes.  A person’s robe is part of himself, and if a person removes his robe, he is showing his willingness to deprive himself of everything in life and exchange for something greater.

We read in Samuel 18:3: Then Jonathan made a covenant with  David because he loved him as himself.  And Jonathan stripped himself of the robe that was on him and gave it to David.

MORE INFORMATION ABOUT THE IMPORTANCE OF THE ROBE

3. Veil should be removed in enter into the presence of God.

Not only does the bridal veil show the modesty and purity of the bride and her reverence for God, it reminds us of the temple veil  that was torn in two at Christs crucifixion. The removing of the veil took away the separation between God and man.
MORE INFORMATION ABOUT THE IMPORTANCE OF THE VEIL

It have been leaked on the internet that  their have been recent changes for member of the LDS Church who attend the Temple.


Just like the prompt that comes up before we delete things off of our computer, I hoped that some of the above information contained in the links were known and that things were not deleted. However,  I wonder if there is still time left that we could "retrieve" the deleted items from the "recycle bin" and restore them back as God intended. 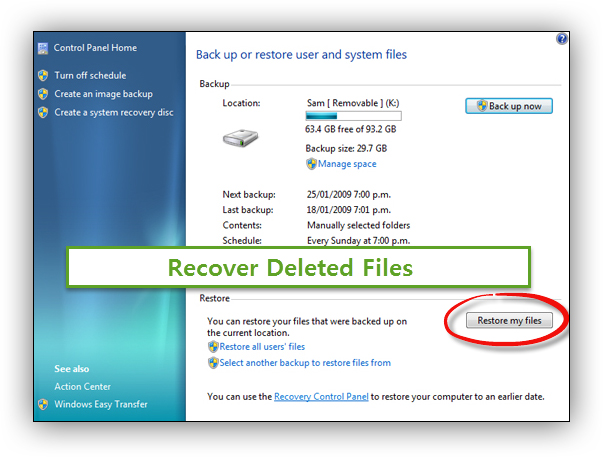