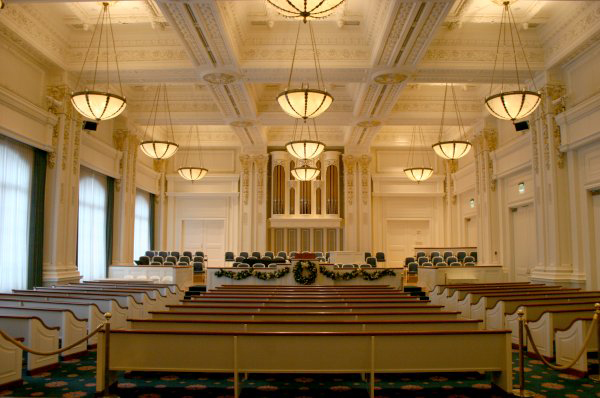 Addendum:
Just an interesting quote from President Gordon B Hinckley’s given at dedication of the Joseph Smith Memorial Building in 1993:
“This is a wonderful day—the completion of a tremendous project, which I am confident was inspired by the Lord,” remarked President Hinckley during the dedication ceremonies. “I am satisfied He wanted it this way. I am satisfied that the time had come when the Church should no longer be in the business of running the Hotel Utah as a hotel. ..Some people may feel in their hearts that we have been extravagant,” he observed. “We hope there won’t be any feelings of that kind. … Nothing is too good to remember the Prophet Joseph Smith, called and ordained of God to open this, the dispensation of the fulness of time.”
Posted by BARE RECORD OF TRUTH at 12:36 PM

I keep on expecting you to post a pictures of the moon like you often do on your other blog! ;)