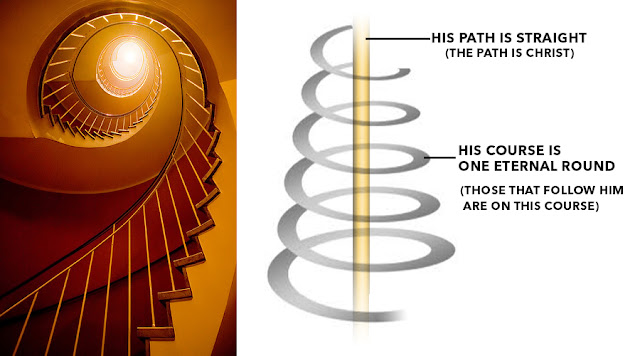 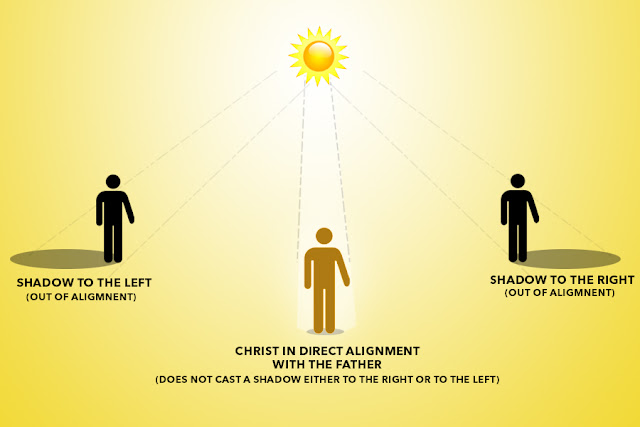 Posted by BARE RECORD OF TRUTH at 2:57 PM

Thank you for sharing this invitation--it is as beautiful as insightful.

(For the sun overhead experience, you'll want to stand on the Tropic of Cancer on summer solstice--which can almost be done in Hawaii.)

(not to change the subject) But in other news...CitiCreek Shopping mall makes $266 Million it's first year. Profit profit profit.

Pure Love is the greatest thing there is. It's the greatest power one can gain. Without this love we are nothing, no matter what other great traits, talents or titles we may achieve, for nothing else will gain us exaltation except the possession of true love.

God is the perfection of true love. The more pure unconditional love we gain, the more aligned we are with God. Only those who possess this pure Christlike love will not be deceived (according to Joseph Smith) and will thus achieve Exaltation.

Do you happen to have a source for your Joseph Smith paraphrase?