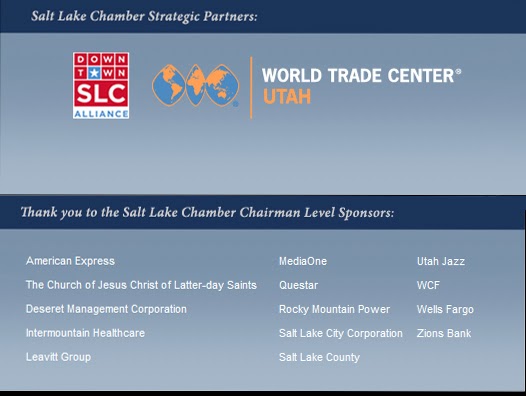 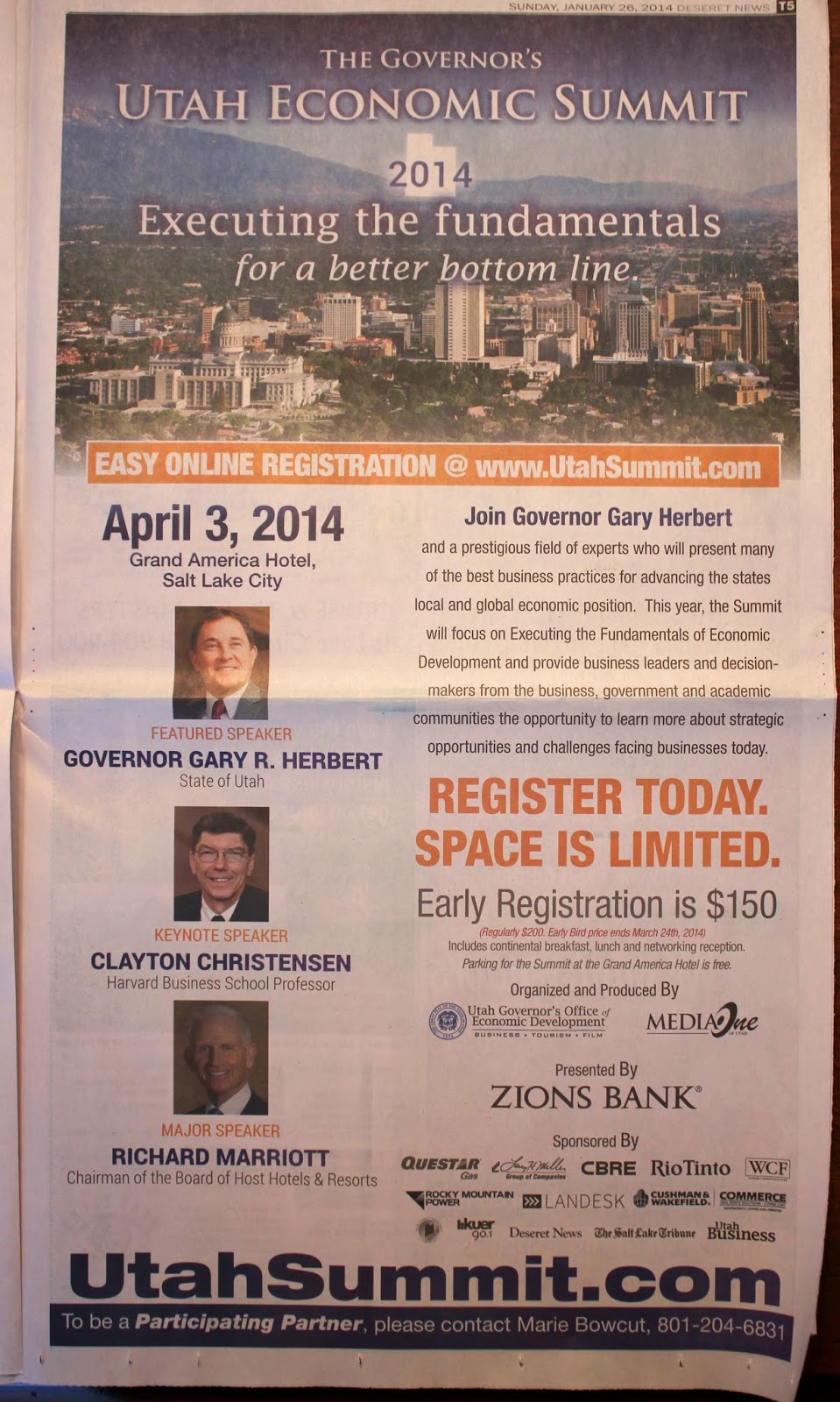 Has it been shown and proven yet that Truman Hunt has been dishonest?

Reported ......yes.
Proven... well, that is what the legal system and extremely well paid lawyers are for right? (And we can trust them to tell us the truth :))

Denver Snuffer is a lawyer, I wonder if Truman will seek his counsel in anyway.

on Mr. Hunt's FB page there is a video posted that is funny that talks about not working with dishonest people LINK

Wow. Thanks for bringing this to the attention of those outside Utah. Sometimes there is more going on in the Petri dish than you think. So going back to your earlier information about the summit: As highlighted on the Nu Skin web site, it appears that Truman received honors and accolades in that very same hotel back in 2012 for his work as CEO, including an "all-time high stock price helping Nu Skin become Utah’s top performing stock in 2011 according to the Salt Lake Tribune." http://www.nuskin.com/content/corpcom/en_US/thesource/featuredarticle/truman-hunt-recognized-as-ceo-of-the-year-.html

Perhaps the aforementioned LDS author would have fared better in his jousting with the stake prez, the 70, the apostle, and the FP if he had held a significant block of Nu-Skin stock. After all, "you can buy anything in this world for money."
JR

I don't believe Gary Herbert was ever the ambassador to China.

You are correct. It was written wrong. It was Jon Huntsman that was appointed and Gary Herbert took his place as governor, not as the ambassador.
David

Denver Snuffer is a lawyer, I wonder if Truman will seek his counsel in anyway.
Reply

That's what I was thinking! ;)

Thank goodness, members of the Church of Jesus Christ of Latter Day Saints don't have to be led astray by the likes of these crazy economic-hungry, business, wall street, Gordon Gecko types that create these "...Multi Level Marketing or Pyramid Schemes [which] are great for those at the top, but the pits for hundreds of thousands beneath them, who become [their] victims..."

Way crazy! Organizations created and led by men, where people pay predetermined dues or percentages, and where members, I mean customers, then recieve blessings, oops ... money for generating referrals ... I mean signing up (baptizing) friends and family. That's insane!

We are blessed that in God's true church, He does not allow the leaders to lead us astray. If they even tried he would immediately remove them. LDS leadership are set apart and recieve a holy mantle when they are put into a position. As part of their calling they can totally separate their works lives, seeking riches, prosperity and, well, dishonesty from their church callings and their time spent wearing their "I represent Jesus hat." Thank God we are like a candle which can not be hid, and completely different from those Babylonian money whoremongering multi-level scheeming non-Mormon Gentiles! Our ward, stake, mission and area leadership is nothing like that.

In fact, maybe God is telling me to convince a bunch of people that it is completely ok, and divinely commanded that they give me a percentage of their income and that paying me, even if they can't buy groceries or provide for their family is exactly what God would want them to do so that with those "sacred" funds I can then diversify, enlarge my portfolio, seek riches, buy up real estate, open multi-million dollar malls, invest and get gain :) wow, God is awesome ... and well, I am commanded to follow the Profit.

What would I do without modern-day prophet, seers and revelators to interpret that whole Jesus of Nazareth guy's idea of caring for the poor, naked, hugry, widows and fatherless ... thankfully, the brethren are helping me prepare my portfolio for when Jesus appears :)

PS. Anyone reading this, and beLIEves what I have written, and wants to get in NOW ... I'd be happy to offer you an introductory rate of only 8%, as opposed to 10% ... AND (that's not all) sign up two of your best friends in the first 30 days, and I will drop your tithing, oops, membership rate to 5% :)

LOL. enjoyed what you wrote!
So true