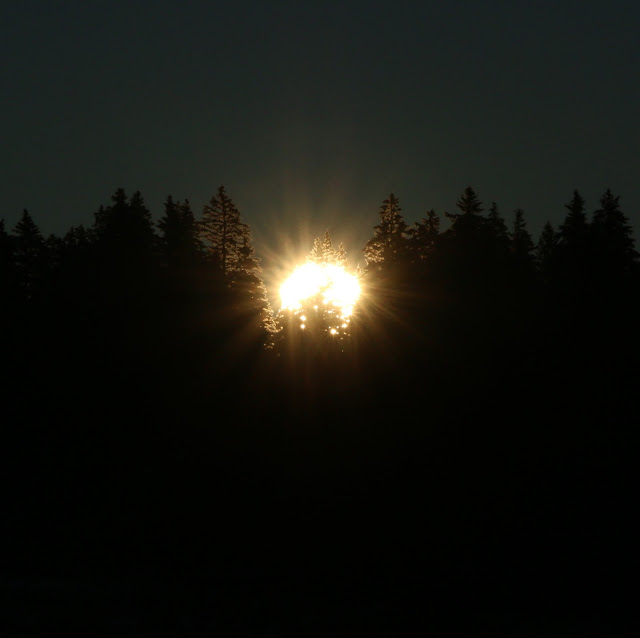 Posted by BARE RECORD OF TRUTH at 4:41 PM

Beautiful pictures and beautiful message! Thank you for this timely post.