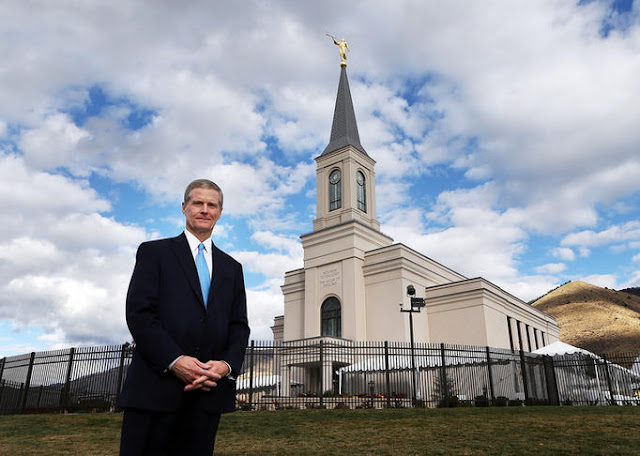 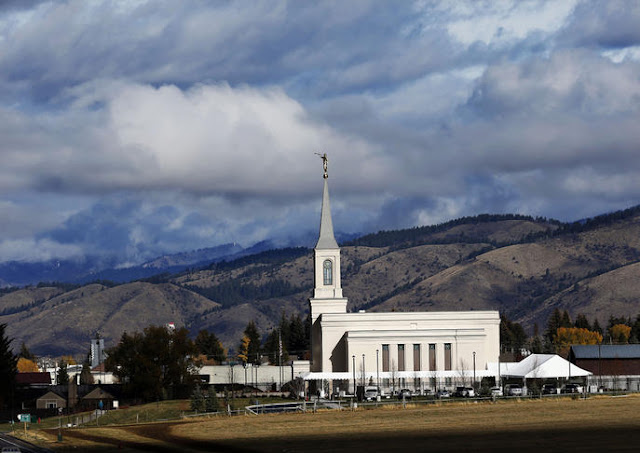 Posted by BARE RECORD OF TRUTH at 2:47 PM

Perhaps it has something to do with Ezekiel's words:

The sun rises in the east, but sets in the west. They worshipped "the sun" (not the Son) toward the east, focusing on the rising of an image, not the actual Christ Himself.

The angel Moroni now looks toward the west, the place of the setting sun. The imagery could not be more applicable and accurate to the condition of the church at this point in time. A setting sun, diminishing light. From the scripture above, it also implies that the temple of the Lord is there since the people turned their back to His real temple in order to face east.

In other words, Moroni now sees the diminishing light of the setting sun all while leaders still believe they are facing the rising sun. Notice, they worship the sun—not God.

But most telling is Ezekiel's charge against the twenty-five men. What perfect precision to leadership today: 3 in first presidency, 12 in the quorum, 3 in presiding bishopric, and seven presidents of the seventy. That makes twenty-five who have turned their backs on the Lord, and the temple of the Lord, but still worship the image itself. A true sign of idolatry.
—Jennifer Orten