A few weeks ago, I went snowshoeing early in the morning with some friends to the top of Guardsman Pass to see the sunrise. Once we reached the summit, we built a fire in the snow to keep warm.  Some did not have the appropriate clothing or shoes, so the fire helped to prevent frostbite.  Below are a few pictures of the fire. The interesting thing about this hike was that  I was so focused on other things that I didn't see even see the cross in the distance until we were about to descend down the mountain. Once the smoke started to billow, the sharp contrast from the white of the smoke and the dark wood of the cross caught my eye.

I find that I get so distracted in life that I oftentimes forget the sacrifice of our Savior Jesus Christ. A recent story in the news this past week really touched me. Most of you might have heard about the young mother whose four year old daughter fell into the swift moving Provo River. Immediately the mother jumped into save her. Unable to reach her young daughter, a few bystanders tried to rescue the young girl. A man from Sandy, UT was with his wife on the banks of the river also saw the tragic situation and jumped in the river. Willing to sacrifice his own life in order to help another was second nature to him. Despite his attempt to retrieve the girl,  he also drowned in his attempt to save the young child. The mother of the four year old also drowned in the river. Such acts of sacrifice are incredible examples of the type of person I would like to be.  To give up one's life to save another is what being a true Christian is all about. 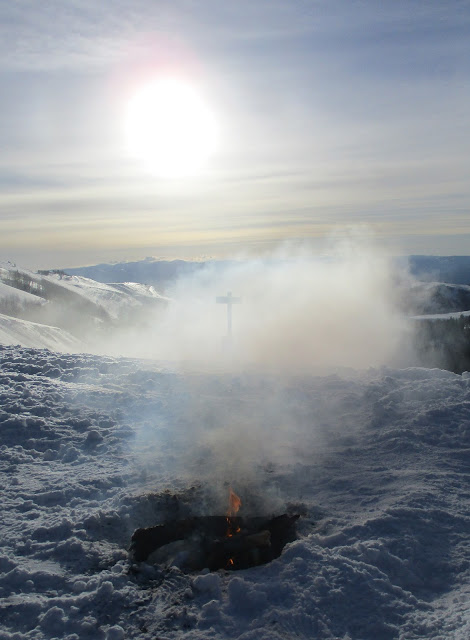 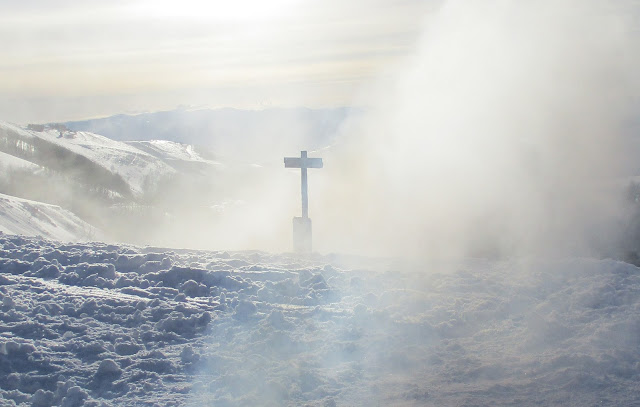 There have been other acts of sacrifice that have been going on for the past year. Most acts of sacrifice are not known or rarely published in the news. The sacrifices I want to mention are being offered by those who are attempting to reclaim lost truths and forgotten scripture.The sacrifice of time and effort has been mostly unheralded  and actually been criticized by many people. Most people who read this are very aware of the work that has been underway in trying to put together a more accurate set of scriptural cannon. This attempt is in part to remove the condemnation that has been over the heads of all of us for taking lightly the Book of Mormon since the beginning of the Restoration of the Gospel. Part of this project has been trying to put back into the scriptures the Lectures on Faith, the Wentworth Letter and additional revelations that has never been included in the Doctrine and Covenants and/or changed over time. In addition, all of the translations that Joseph made to the New and Old Testament as well as the most accurate translation to the Book of Mormon are being considered.

Since this project has been overwhelming,  a suggestion has been made to fast this weekend and pray for the Lords help to complete this work. Here is the invitation written by my friend:

"We would like to invite any who feel inclined to join us in prayer and fasting this Sunday, June 4 (or sometime around then, according to your needs) for the success of the scripture project.

You may fast as you feel directed, but we'll be fasting for this people as a whole (that our hearts and minds can become unified with the mind of God), and for those directly working on the project (that they will receive help, support and guidance from the Lord, and that all their work will be done with an eye single to the glory of God.)

It would be a beautiful, unifying thing to exert our collective faith and show God our desire to please Him with this scripture effort. May this result in a product He will approve."