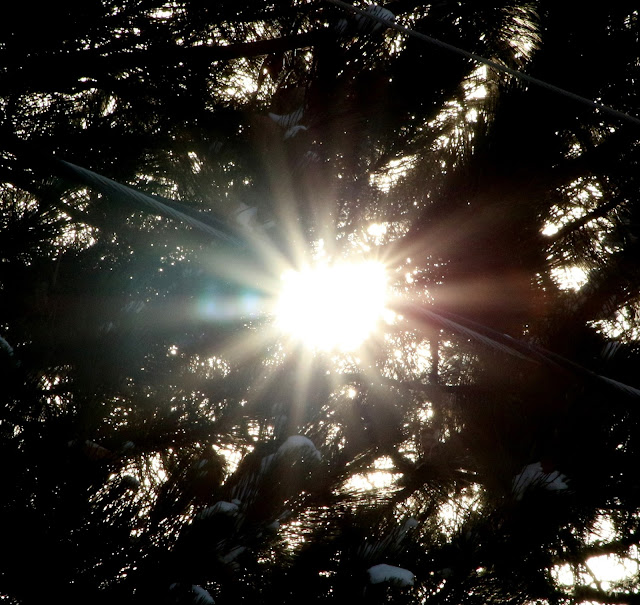 Excellent! Thanks for putting this together. I had no idea Elder Oaks had made statements like this, as recently as this. I figured he had learned to not say such things after the Boise Rescue fiasco. The contrast is startling.

My corner of heaven said...