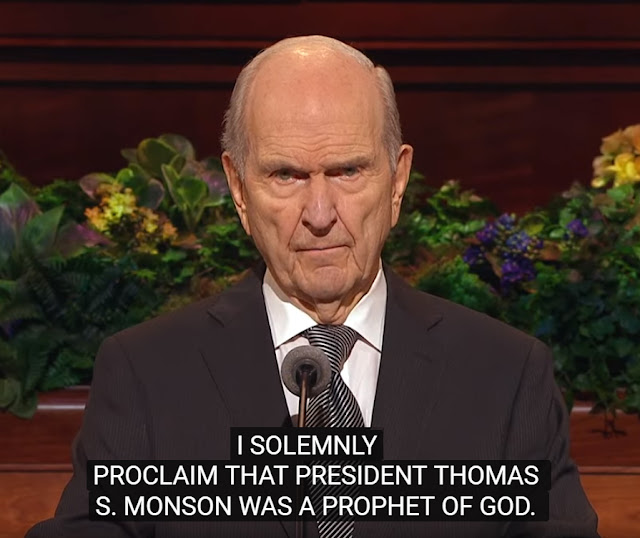 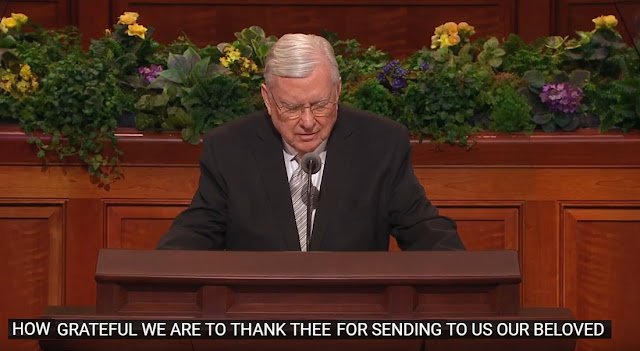 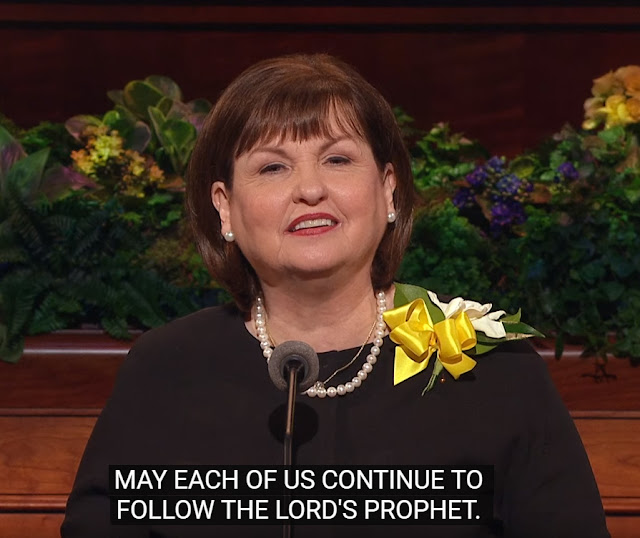 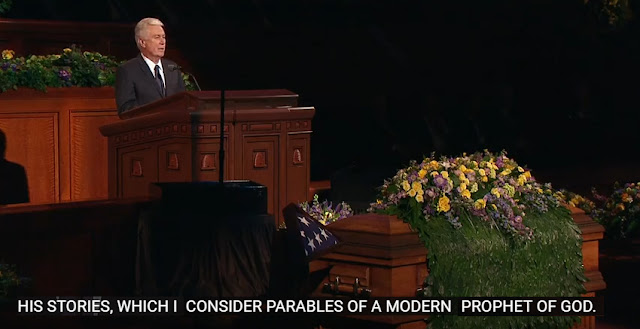 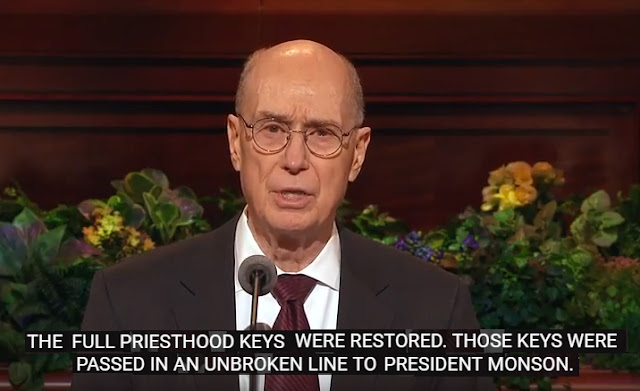 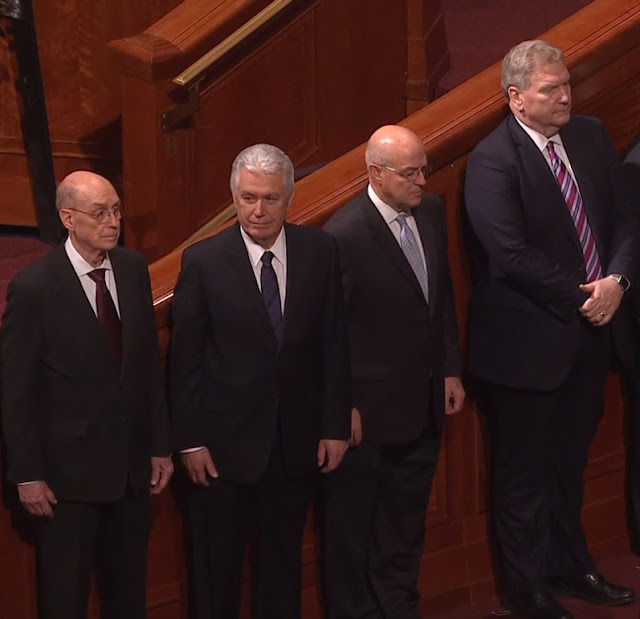 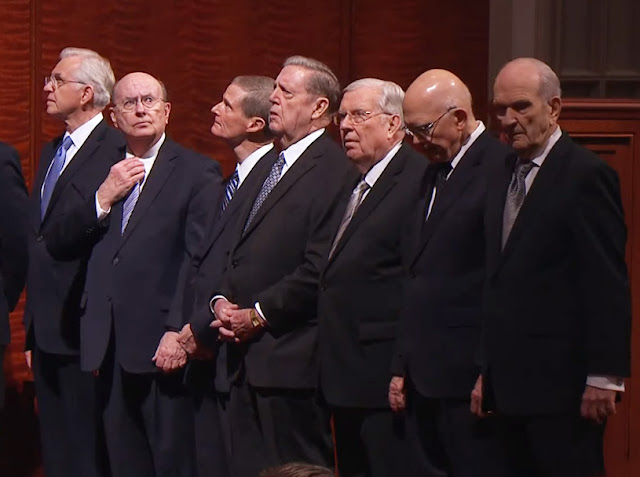 I relooked at the video, the 7 Presidents of the 70 were all there and in order of how their are "pictured" in the article about them. With Clayton being the Senior President.
Guess we will find out on Tuesday who the new First Presidency is. Or maybe Nelson will go back and do what Joseph Smith did and pick councilors (not from the 12) in that case Eyring and Utchdorf would go back into the 12 and there would be 2 men outside called in. That would cause some buzz. ;)

I'm guessing that Elders Clayton and Christensen were standing where they were because they are the most senior presidents of the Seventy.