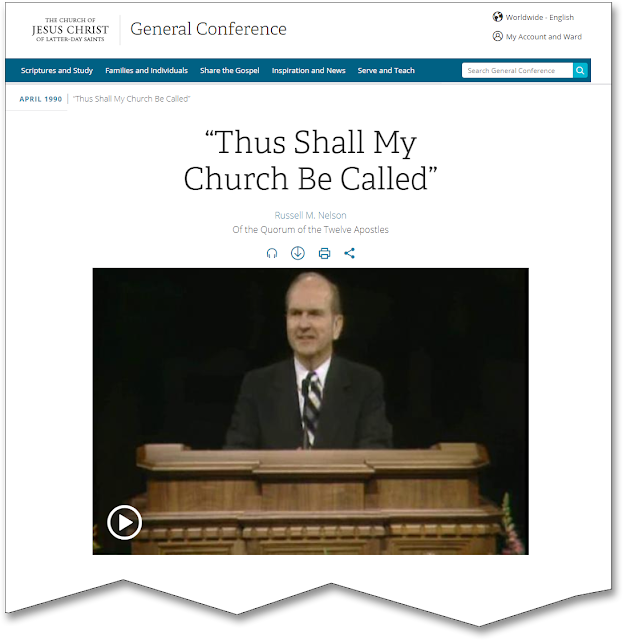 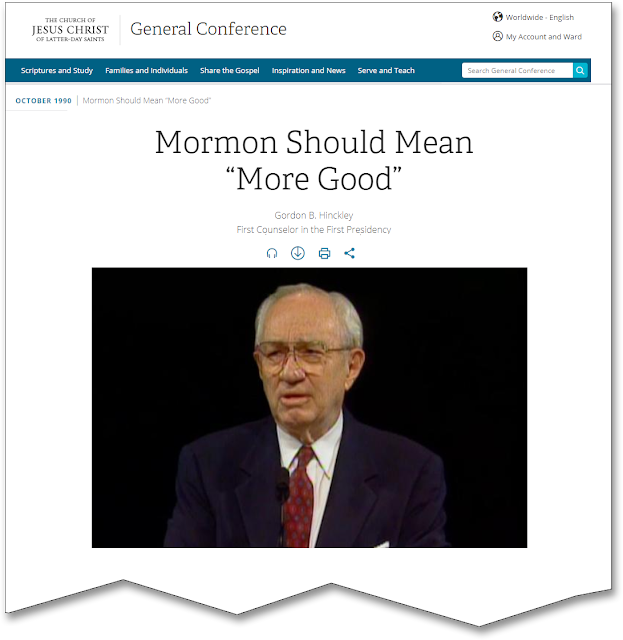 Well written. This is an example of the new type of "revelation" that we have in the church now. The only thing it lacks is God hand in it.

Great thoughts. Thanks for bringing this to our attention. One more reason why the 'revelation' last week seemed odd.

...or it could be that with the scandal of Joseph Layton (former MTC Pres who raped women) and Sam Young (former bishop protesting the explicit child interviews) and his hunger strike gaining so much attention, ProtectLDSchildren was coming up on the first page of any google search of the church... and in order to not scare away potential converts from googling and finding the church’s skeletons, they made this name change which effectively landed the ProtectLDSchildren movement on page 2 now.

Of all of the important messages God would have for his children, this is what He goes for?

I don't know. I was kind of excited about dropping the name Mormon and just calling myself a MOTCOJCOLDS. Much better! We're going to have to do some rebranding of the I'm a Mormon campaign (now I'm a MOTCOJCOLDS). Oh yeah, and then we'll have to do something about Mormon.org (motcojcolds.org) and of course the Mormon Tabernacle Choir (MOTCOJCOLDS Tabernacle Choir). We've got our work cut out for us. Should we start taking bets on how long it takes before we give up?