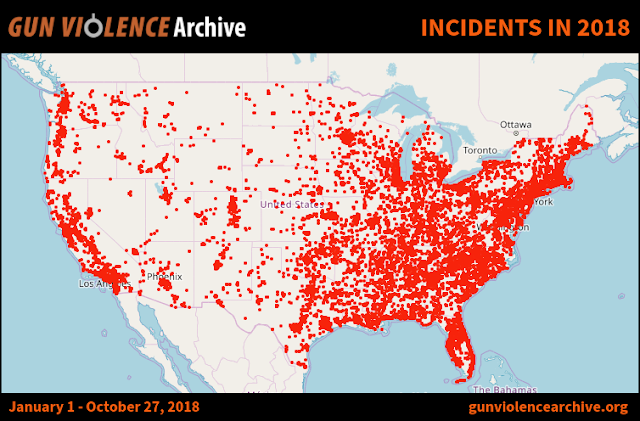 I don't like the term "mass shooting" because it is so easy to manipulate numbers to fit agendas using ambiguous terms. The following article addresses some of the issues.

"Fire will upset the order of things and make societal collapse inevitable. Men's self-inflicted woes will not be the only sign of Divine disapproval. "

What leaks out of this to me, is that the "Fire" will be man made. This could be a nuclear strike that kicks things off. I struggle with coming up with anything else that could be considered "Fire" and destroy the order of things.