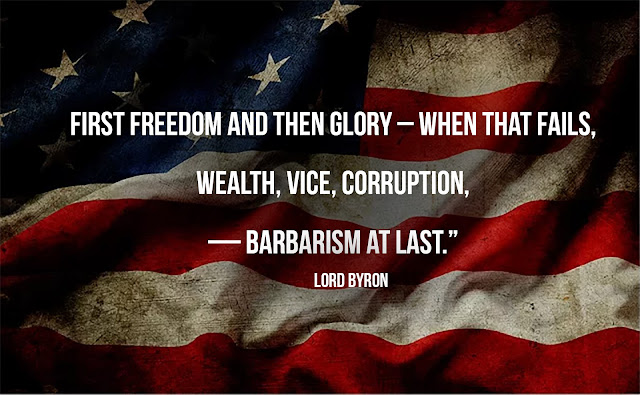 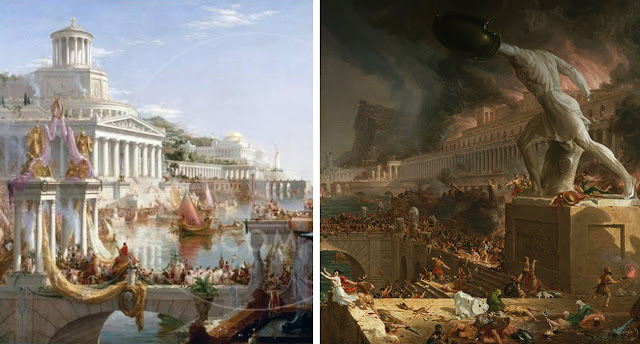 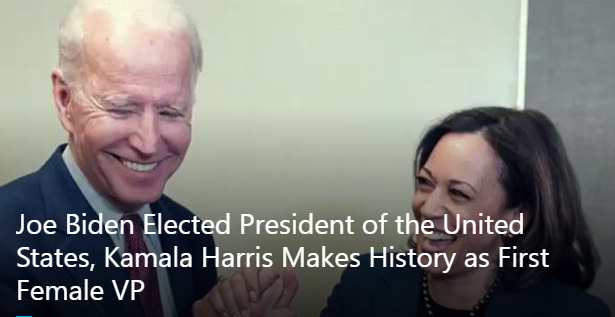 Posted by BARE RECORD OF TRUTH at 9:13 PM

It appears that the majority of the people (Church members included) support those who would control us just as they supported the Gadianton Robbers back in Hel. 6:38.

If white people, white kids, white women had been brutally killed by black police over the years then Biden victory could cause potential riots, protests, violence etc. You are not analyzing things properly. The protests, anger, riots have a root cause that is not being addressed. Of course that under these circumstance there should be no protests from Trump supporters, mostly white people who never have to worry about being pulled over by the police, never have to worry about walking down the street at night. They have absolutely no reason to protest about anything.

Who are you planning to murder first to reverse this downfall? Oh whoops never mind that info. shouldn’t be public. That’s a secret.

Nothing could be further from the truth. Problem is that the left takes what it wants and when it doesn't get what it wants, we see riots and looting. They can't stand to lose.

It's like having a bunch of 3-year olds in adult bodies around.

Who can’t stand to lose?!? Thanks for the laughs anonymous @ 2:06. That followed up by 3 year olds in adult bodies had me nearly in tears...Seriously thanks.