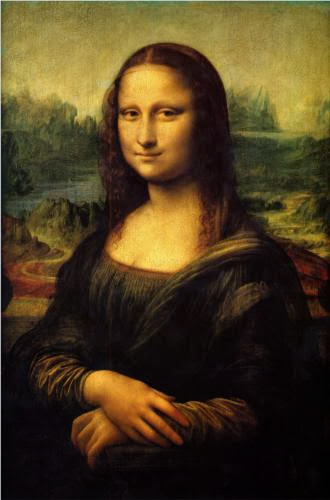 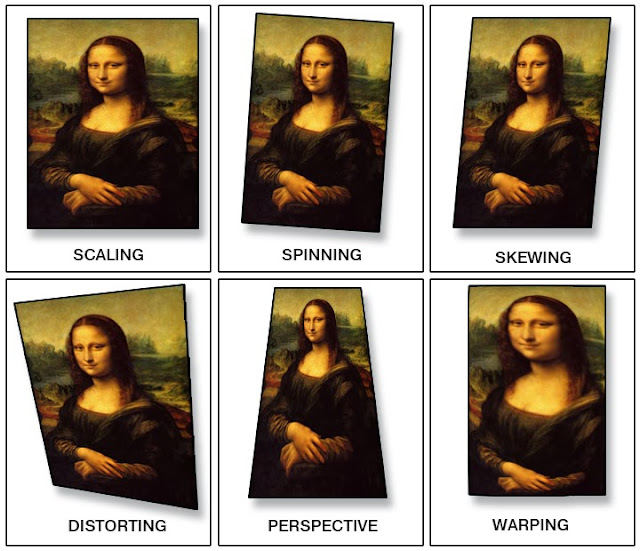 May heaven help us to discern truth from error.
...
Posted by BARE RECORD OF TRUTH at 2:55 PM

It has been some time since I have left the church. It was an individual decision that greatly affected my family (children). The only deception is self-deception. Removing the beam from out of my own eyes; we egotistically believe that we are somehow equipped to remove the beam from other people's eyes, and rather than moving on along our own path, towards perfection, towards Zion, towards greater repentance and a deeper understanding, we dilluate ourselves with the belief that we somehow have the gift, the talent, even the calling of walking around removing the beams from other's eyes. I wonder if the greater gift isn't the example of walking, of recieving, COMPLETELY the path that is set before us. I wonder if in our moments of self doubt, we don't hide behind some belief that we hold ourselves back because of the need our "brothers" have of hearing our testimony? Hmm...

Maybe, just maybe if there was a critical mass of individuals who made that decision, who walked away (NOT AWAY) but toward Christ, toward God ... if Heaven wouldn't fully take notice? We sometimes justify (lull ourselves into a carnal sense of security) that we are somehow helping God, helping Heaven, helping truth by maintaining our relationship with the masses. The end is coming for all of us, one way or another ... what testimony will we leave? The line has been drawn ... I believe ... Be Brave ... was written somewhere on the banner?

I was deceived and lies are told about me to others and as far as I can tell nothing has been said to repair the lies that were told. It seems the people the lie has been told to believe the lie about me. It has been interesting to see how others treat me. I have so much gratitude for this experience.