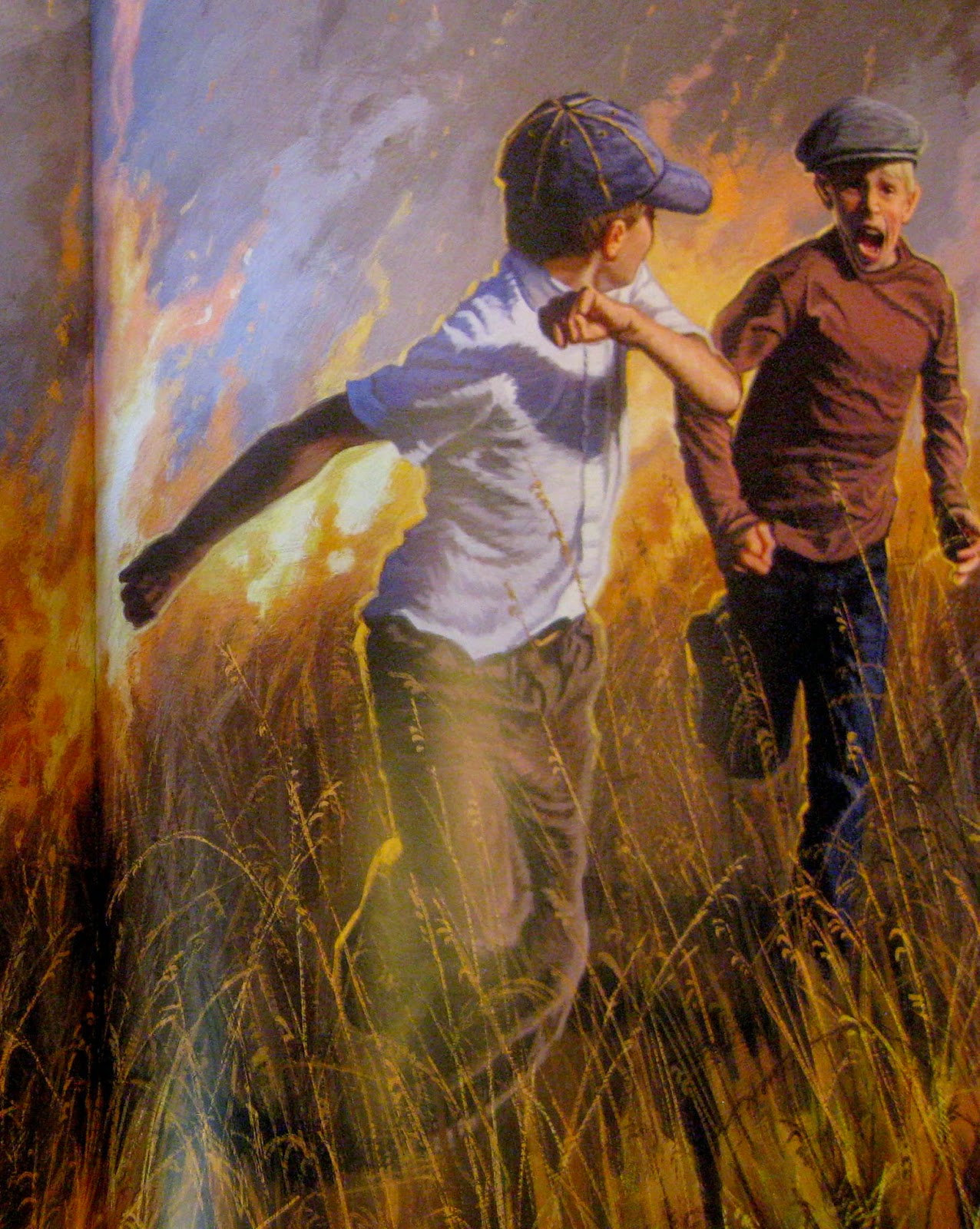 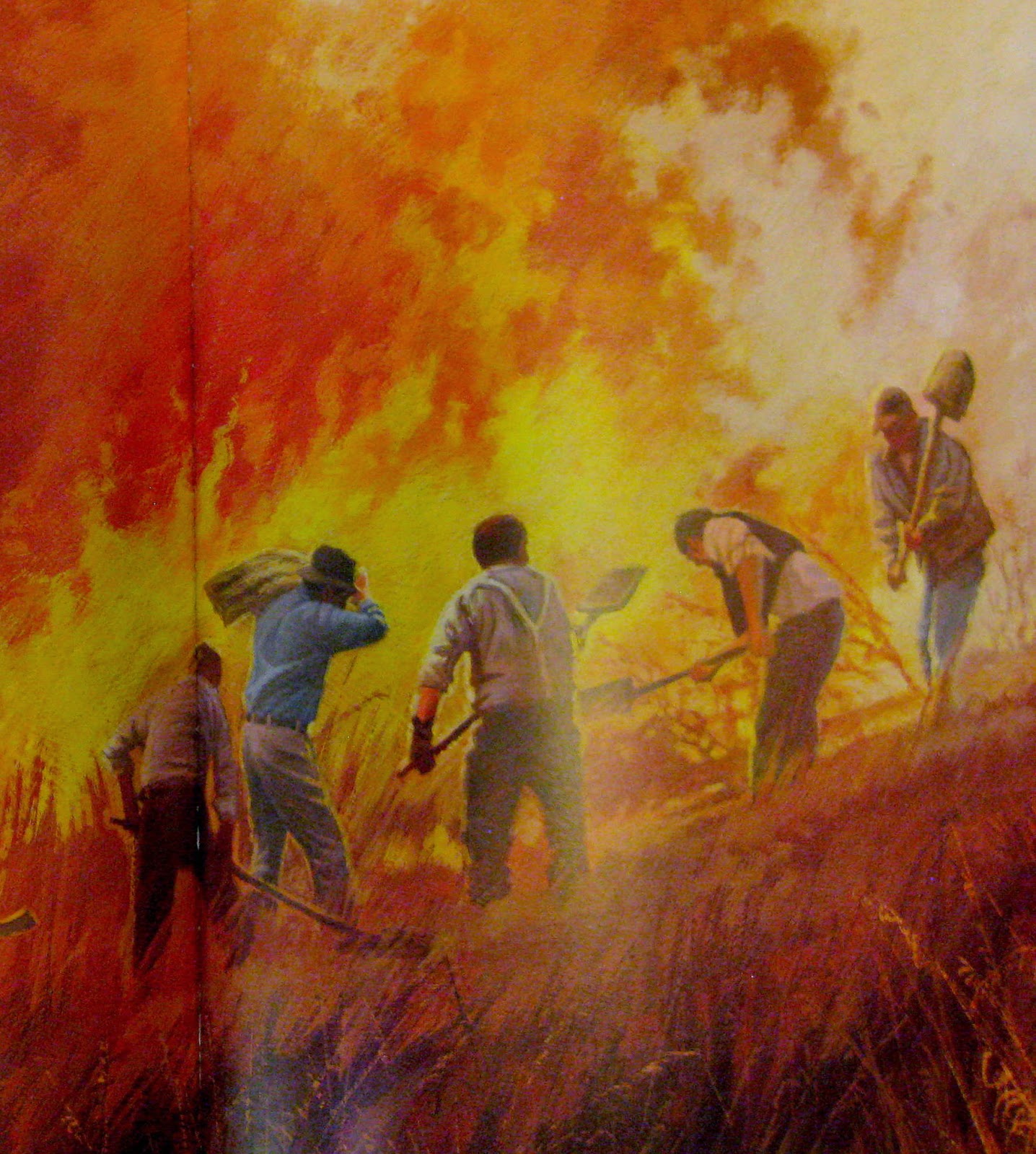 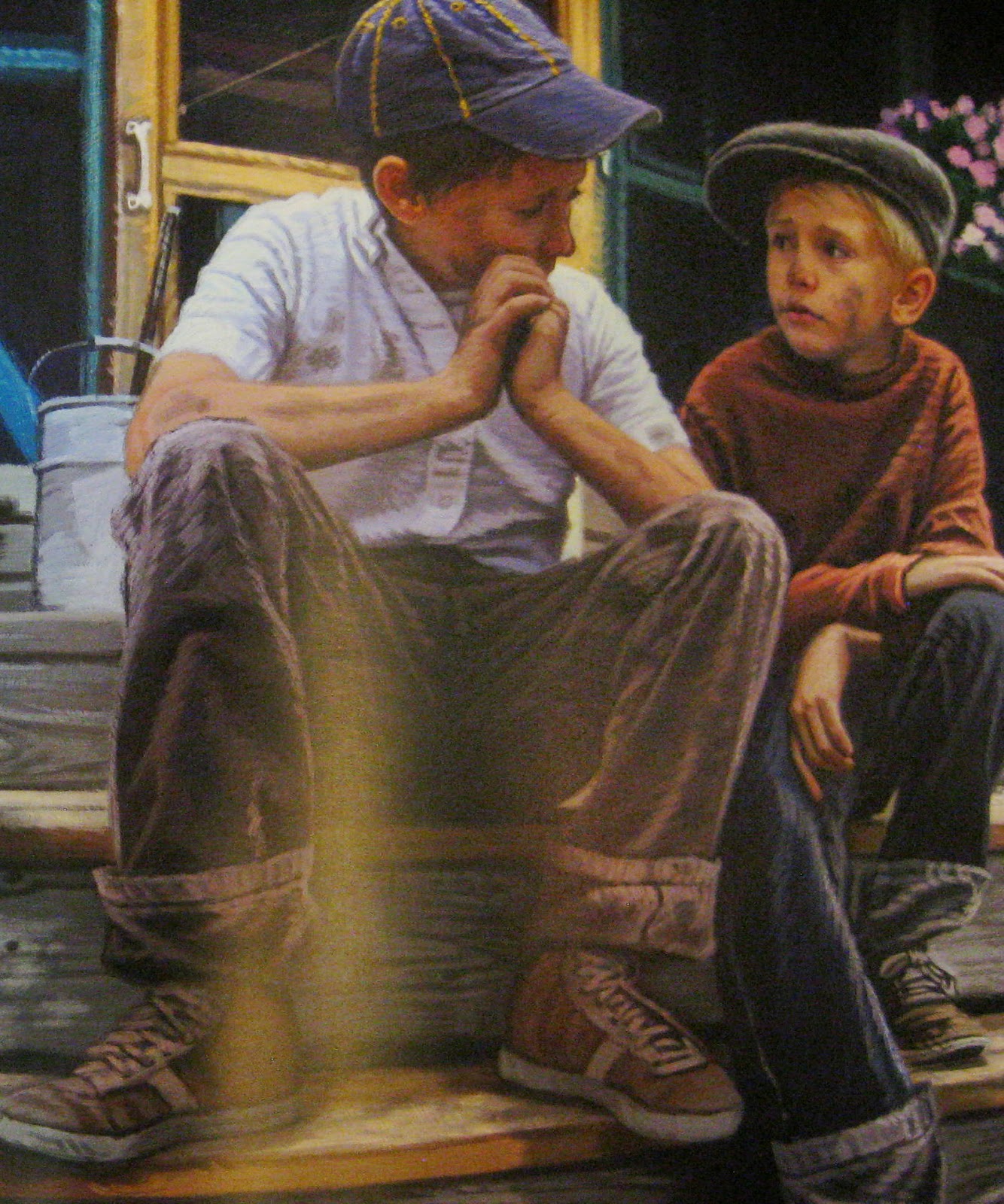 If we "Follow the Prophet" (meaning the President of the church), and "Stay in the Boat" we are not only guaranteed that we will not be deceived and but we mostly likely will receive our gold star on our forehead after we depart from this world. There is little else required..., pay your tithing, keep some dietary restrictions, be moral, dress modestly in conjunction with wearing specific clothing, attend church meetings, keep good family relations and make sure you don't improperly use matches. Wow, this mortal estate isn't that hard. :)
Posted by BARE RECORD OF TRUTH at 4:54 PM

You are talking about no guarantee that we will not be deceived yet you quote pseudepigrapha all the time? So yes beliefs differ from one person to the next, but you claim your beliefs as truth, yet there is little empirical proof for your truths. You re-define truth to fit your goals and views. I know the Mormon church re-define terms all the time. Believers have to twist and redefine their thing to give themselves certainty where there is not any.It is willful blindness.

If you are worried about being deceived, look at your own beliefs and pick it a part as if you were investigating another church to see if there is any truth to it.

I don't know if you were born into a family that raised you LDS, but you really should examine your beliefs. To do so as you would if you were looking into another religion is very hard to do in a honest way.

Thanks for your advice to examine my beliefs. That is basically what this blog is all about. :)

I do not see prophetic words in this book…just the words of someone who learned a lession the hard way.
Prophetic words, especially those someone has taken the time and expended the resources to put into print, in my opinion, should teach of the need for personal repentance and should testify of our Lord, otherwise they are not truly "prophetic" but just wise advice.
I have no doubt Pres. Monson is a kindly grandfather, but I am looking for the further light and knowledge Father promised to send.
JR

Do you really think the author of this blog is being serious?!

Come on readers! You obviously have NOT read all his past blog posts.

Sorry to speak for you here, Author, but I am positive some don't understand an awakening tone that has been exposing truth in this blog.

Folks, if Monson is a prophet then oh boy, you better pay $20 for that book that rivals the Book of Mormon and definitely Isaiah.

If on the other hand you want to read something incredible, do yourselves a favour and read one of the three witnesses' David Whitmer's incredible expose on Joseph Smith and the Book of Mormon. He was there during the translation process, and his final statement is 'An address to all believers in Christ'

Thanks for the link.

It is important work to do. I know questioning in a faith where the axiom is "I know", brings enormous consequences to the one that questions. I do understand if you feel you can not go to far in your questions because of different pressures from your spouse, other family and friends. It is hard being born into a family and culture where there is tremendous pressure to conform to the established authoritarian structures in the religion. You have no doubt been conditioned to feel guilt and shame for not living up to the ideas that are promoted in your "scriptures" and so called prophets.

I visit your blog because of your questioning, I enjoy the honesty in the questions. In your posts on this blog I see your more fundamental leanings towards the teachings LDS founder Joseph Smith and his writings. I would encourage you to question deeper and more critically.

Sarcasm is a difficult thing to put words to, because the tone of the words is in the mind of the reader. I had a good chuckle from your tone in the last paragraph. Thanks for showing me how easy it is to be exalted! (Wink wink)

When we joke that the GAs are "rock stars" and celebrities in LDS culture this personal book signing of a $20 (yikes) book containing 711 words by "Our Beloved Prophet- even President Thomas S. Monson" brings it all home doesn't it?