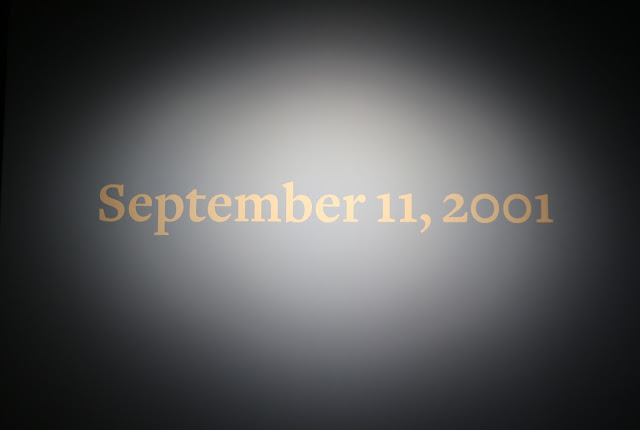 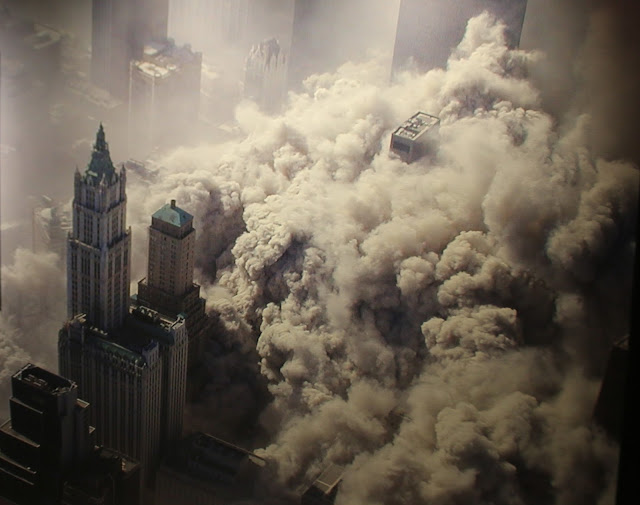 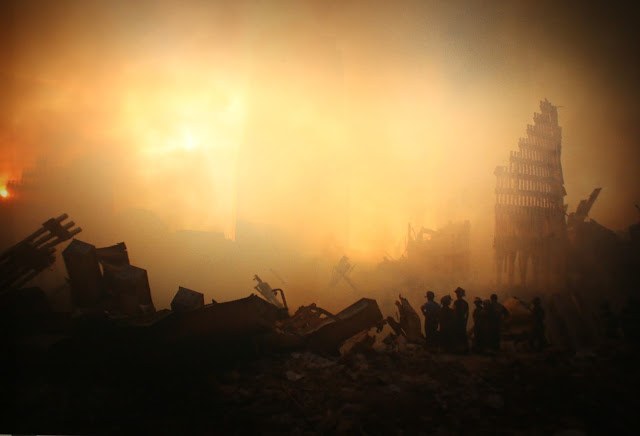 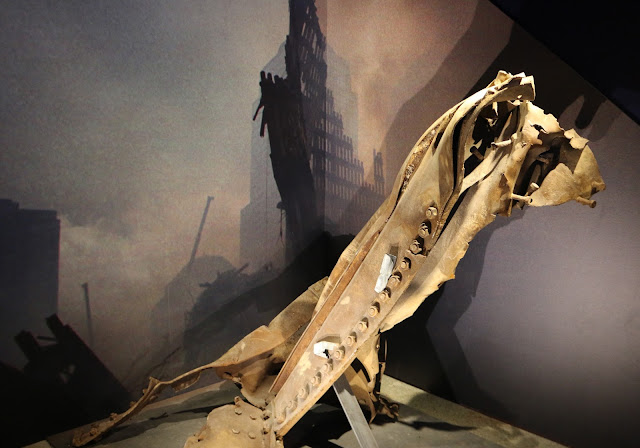 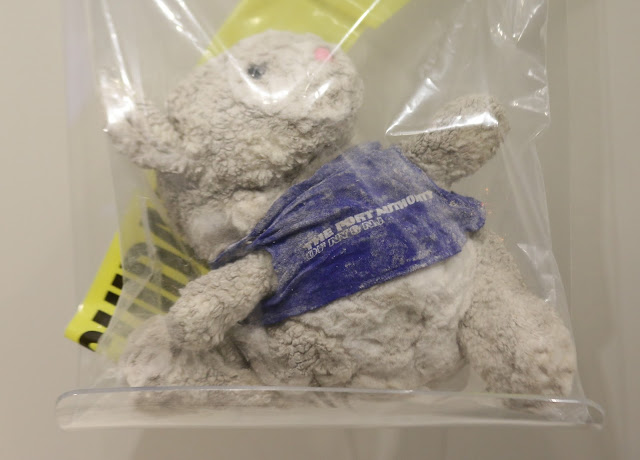 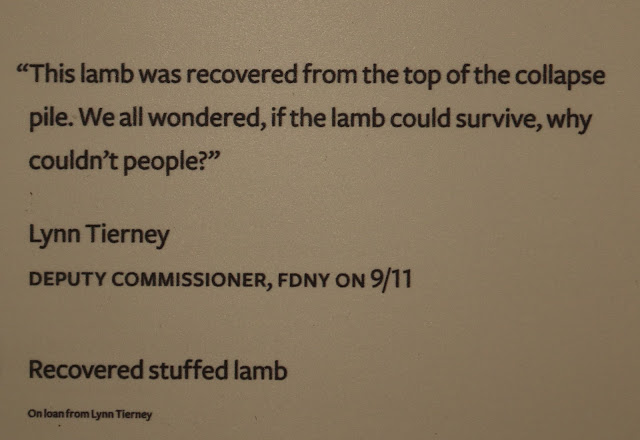 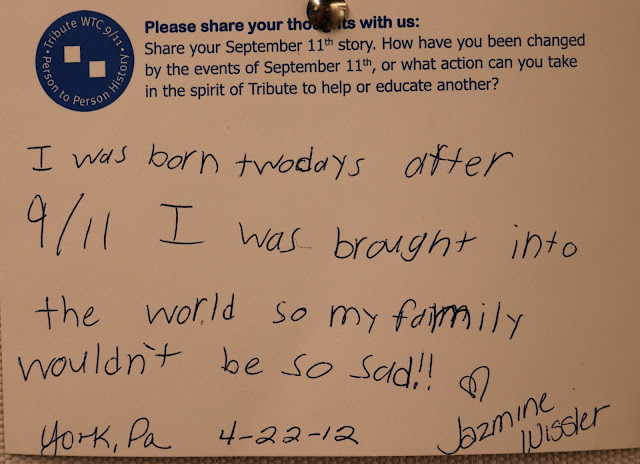 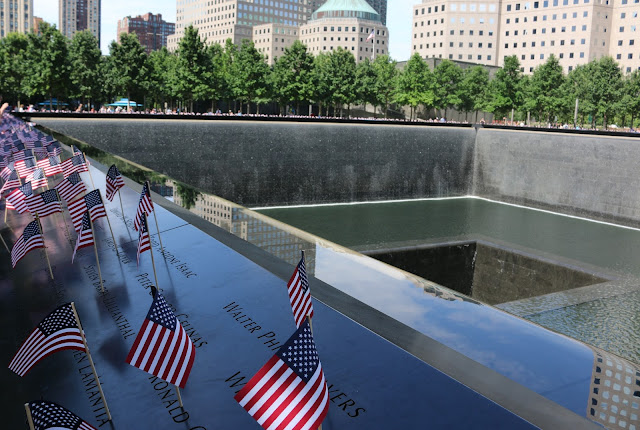 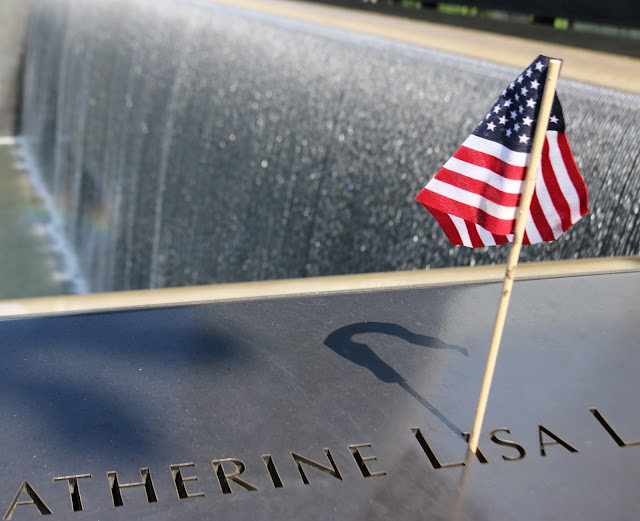 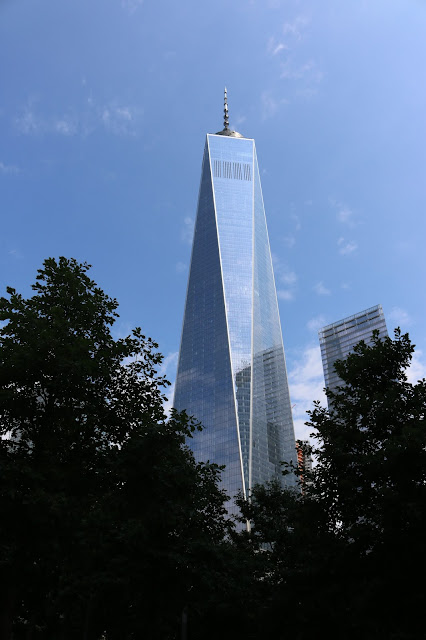 Posted by BARE RECORD OF TRUTH at 7:17 PM