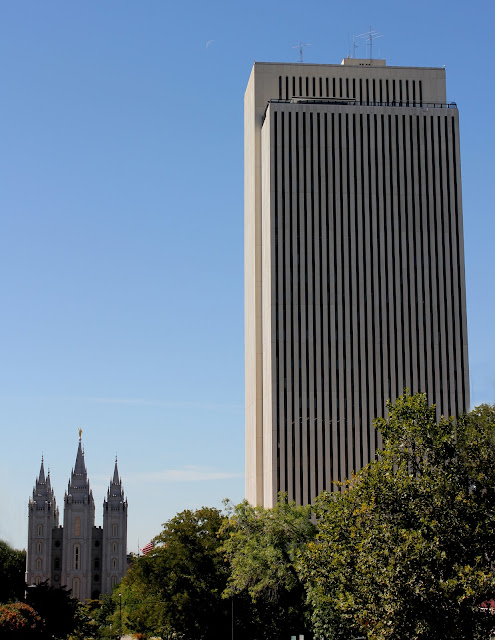 LDS leader dismissed after criticizing Friends of Scouting –
http://www.sltrib.com/sltrib/news/52619808-78/scouting-thomas-friends-scout.html.csp
Kenny Thomas says he could not in good conscience lead the annual Friends of Scouting fund drive in his LDS ward in Herriman without first sending an email to members to tell them that the money helps pay high salaries for Boy Scout executives and doesn’t stay with their local scout units.
He says that upset his stake president, who persuaded his bishop to release him after four months as president of the ward Young Men organization. The stake president sent him an email saying he was “appalled” at “misinformation” Thomas spread and suggested he did not “follow the prophet.”
David C. Roth, president of the LDS Herriman South Stake, told The Tribune that Thomas was “released because of his unwillingness to support scouting in general,” which is an activity arm of Young Men in the church, “and not just because of what he did with Friends of Scouting.”
Thomas says, meanwhile, “It’s pretty clear I was released because of what I did with Friends of Scouting,” and says he only distributed what he feels is truthful information from such sources as The Tribune. “I don’t think any member of the church should be afraid of standing up for the truth.”
The episode comes after The Tribune last month reported about how the LDS Church locally uses higher pressure methods for its Friends of Scouting drives than do other groups nationally, including having stake presidents and bishops ask members for $50 to $100 each, and sending armies of Scouts to knock on every door in their boundaries (including people who are not LDS) to seek money.
The story also noted that money from the drives helps pay big salaries. Local scout councils declined to give the current salaries of executives. But past tax forms showed, for example, that former Great Salt Lake Council executive Paul Moore made $228,000 annually before leaving to head a council in Los Angeles where he is paid $383,500.
Thomas said he had already been looking into — and was upset by — how the Boy Scouts spent Friends of Scouting money and other funds. He said that started a year ago when he saw his ward was paying far more for what he calls “ramshackle” Scout camps than it was for higher-quality girls camps run by the church.
“Facilities were awful, and the latrines were literally unusable,” he said. “Friends of Scouting money was supposedly going to help fund the camps, too, but it didn’t appear to be percolating down. And anytime a boy wanted to do something there — like shooting or rappelling — they charged an extra fee.”
Posted by BARE RECORD OF TRUTH at 7:44 PM 2 comments:

14. ARE WE NOW LOWERING THE BAR and SACRIFICING LESS?

The First Presidency and Quorum of the Twelve Apostles recently approved changes in the policies regarding length of senior missionary service and missionary housing to encourage more couples to serve full-time missions and to improve their missionary experience.The new senior missionary policy comes as the church watches its missionary ranks thin from a high of 61,638 volunteers in 2002 to 52,483 in 2010.

As of September 1, 2011,
Joseph Smith taught: "a religion that does not require the sacrifice of all things never has power sufficient to produce the faith necessary unto life and salvation; for, from the first existence of man, the faith necessary unto the enjoyment of life and salvation never could be obtained without the sacrifice of all earthly things." (Lectures on Faith, 6th lecture, paragraph 7)
Posted by BARE RECORD OF TRUTH at 1:29 PM 3 comments: 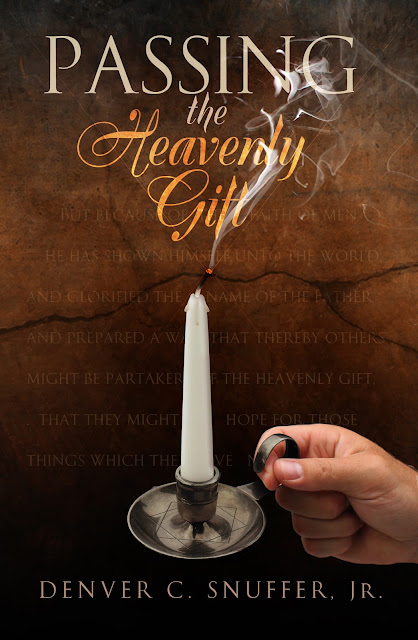