"If we allow nicknames to be used or adopt
or even sponsor those nicknames ourselves,
He is offended."
President Russell M Nelson

So, apparently these are major victories for Satan and offensive to the Lord.
How did we let this happen? 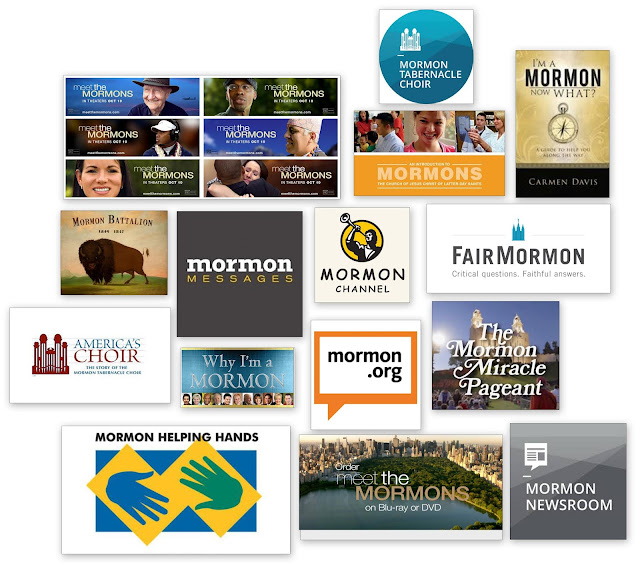 Good thing we are correcting things now. So unlike the rest of the world who are fine with their own shortened iconic names, we now want everyone to refer to us with a 12 word phrase.


Jewish
Lutheran
Catholic
Protestant
Hindu
Muslim
Buddist
A member of the Church of Jesus Christ of Latter-day Saints
. or maybe they could call us now "anti-Mormons" for short. :)
---------------------

Whether or not, the Lord really is offended by nicknames, I find it interesting that all of the Lord's people have been referred to in scriptures by "nicknames".. like the Israelites, the Nephites, the Jaredites, the Ammonites,etc. and even the repentant Lamanites who kept their nickname even though it could be viewed as less than positive.


Personally I am just hoping that I am worthy of being called a  simple Christian.

I took all the talks given by President Nelson at conference and did a "wordle" which gives greater prominence to words that appear more frequently in the talks. Looking at this, I think maybe we focus too much on CHURCH than we do JESUS CHRIST. 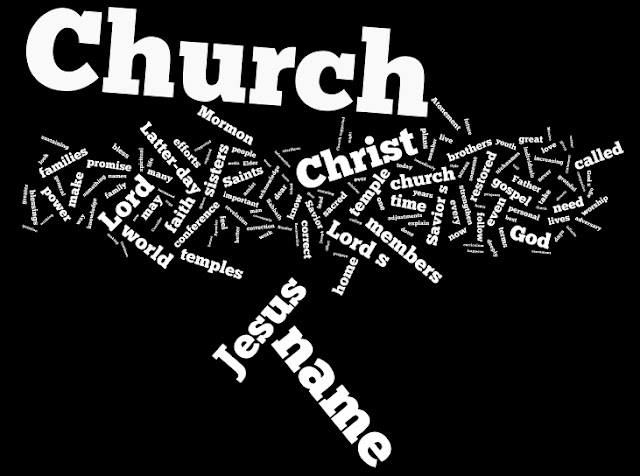 and just for the record:


A number of other churches also used the name "Church of Christ" which caused a some confusion. So instead of keeping that name, we acquiesced and in May 1834, the church adopted a resolution that the church would be known thereafter as "The Church of the Latter Day Saints".

Eight years later after the Church had been established, a revelation to Joseph Smith changed the name of the Church again to include Christ's name yet Joseph Smith also used the term Mormonism.

A modern day prophet also didn't seem to mind the term Mormon either. President Hinckley said the following in his conference address:


“The Saints can testify whether I am willing to lay down my life for my brethren. If it has been demonstrated that I have been willing to die for a ‘Mormon.’ I am bold to declare before Heaven that I am just as ready to die in defending the rights of a Presbyterian, a Baptist, or a good man of any other denomination; for the same principle which would trample upon the rights of the Latter-day Saints would trample upon the rights of the Roman Catholics, or of any other denomination who may be unpopular and too weak to defend themselves.” (History of the Church, 5:498.)


I testify that the Book of Mormon is the word of God and that when people speak of us by the name of this book, they will compliment us, if we will live worthy of the name, remembering that in a very real sense Mormonism must mean that greater good which the Lord Jesus Christ exemplified. "