A vital preliminary to Joseph Smith's First Vision was another vision that prepared the way. The  following quote is the 1832 recital of the First Vision as dictated by Joseph Smith to Frederick G. Williams. (The Personal Writings of Joseph Smith by Dean C. Jessee (Salt Lake City: Deseret, 1984), 5;

....
"For I looked upon the sun the glorious luminary of the earth and also the moon rolling in their majesty through the heavens and also the Stars Shining in their courses and the earth also upon which I stood and the beast of the field and the fowls of heaven and the fish of the waters and also man walking forth upon the face of the earth in majesty and in the Strength of beauty and my heart exclaimed all these bear testimony and bespeak an omnipotent and omnipresent being. I also pondered the situation of the world of mankind the contentions and divisions the wickedness and abominations and the darkness which pervaded the minds of mankind."

Below are some photos that I took today on September 19, 2013 The top two photos are of the planet Venus. The bottom two are of the Harvest Moon as it was rising in the East. The Harvest Moon is the full moon that falls closest to the autumnal equinox, which marks the beginning of fall in the Northern Hemisphere. This year, the equinox falls on Sunday (Sept. 22), and the moon reaches its full phase in North America overnight from Wednesday to Thursday (Sept. 18-19). This full moon is called the Harvest Moon because many fruitsand vegetables tend to ripen in the late summer and early fall in the Northern Hemisphere 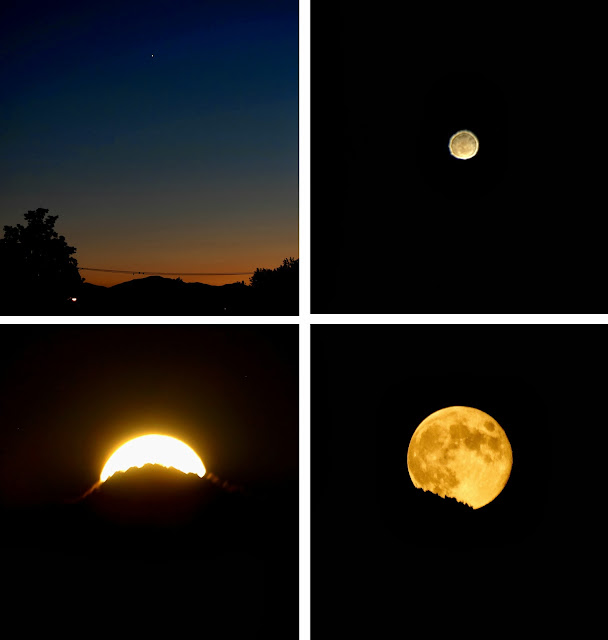 Here are a few more photos that I took last week. I took my daughters on Labor Day to the zoo. Out of all the creatures to see, I enjoyed seeing the birds. Truly birds are beautiful creatures that we should envy. 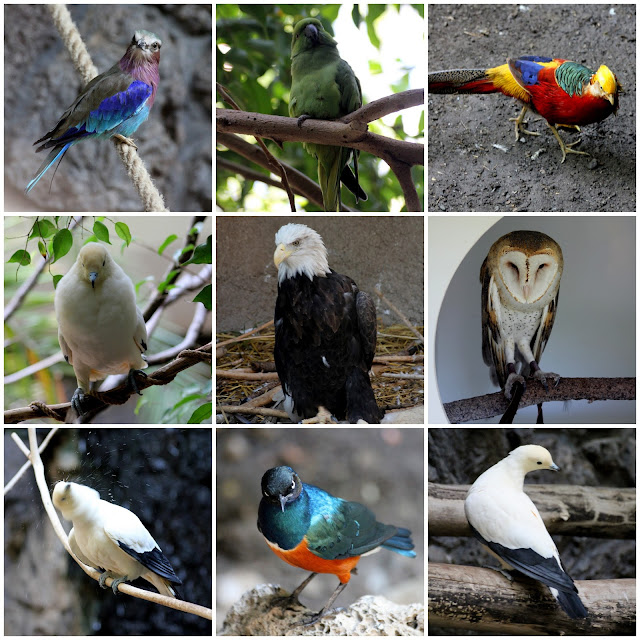