249: SACRED BALANCE/UNION ON THE SPRING EQUINOX


Last week was the Spring Equinox. Next Sunday is April 6th. Two weeks after April 6th,  we will celebrate Easter. Here are a few more insights about the significance of the Vernal/Spring Equinox.

The spring equinox represents the renewal of life and the time balance and unity. It begins the time when our days progressively getting longer with more sunlight. symbolic of light overcoming darkness. This is the time of year when we observe the Easter holiday and we celebrate the resurrection of our Lord. Easter is celebrated around the world with eggs and bunnies, all symbols of life, fertility and rebirth and renewal. Spring is usually a time of fertility for animals. It is a time of the beginning of life, or conception. I have recently learned that the Spring Equinox is not only a time of balance of equal light and dark, but a time of creation and union of  male and female.

In Ancient Egypt, there was a festival on the Spring Equinox. It was called the Festival of Isis and Osiris, where ceremonially the union of the female and male Gods brought fertility to the earth. It was also a time of receiving enlightenment from the God.

On the morning of equinox, it was customary to face East on the Spring Equinox to witness the rising sun with prayer and praise. The Priests of the Temple of Solomon, The Egyptians Priests, and the early Christians would meet before dawn and wait for the rising of the sun. Their temples were oriented geographically so that the rising of the sun on the day of the equinox would enter in through the two front pillars.

The rising sun was viewed as representing, symbolically, the Son of God. One of the Egyptian titles for the Son of God was "Lord of the Horizon." . As the sun rose above the horizon, the Early Christians would shout "Agerthe!" (Greek meaning "He is risen”). It was thought that one joined with the Gods on the horizon at the rising sun. This was a holy time of union with the Gods, and especially on the day of the equinox

The actual moment of equinox represents the absolute balance between light and dark, the moment of time that light and dark are equal this spring equinox was 10:57 AM. From that time forward, there will be progressively more sunlight as the days get longer until June 21st, the Summer Solstice. A symbolic time period of the triumph of light over darkness for three months.

Here is a few photos I took on a hike on the Spring Equinox. They represent the symbols of the union and balance of the male and the female. 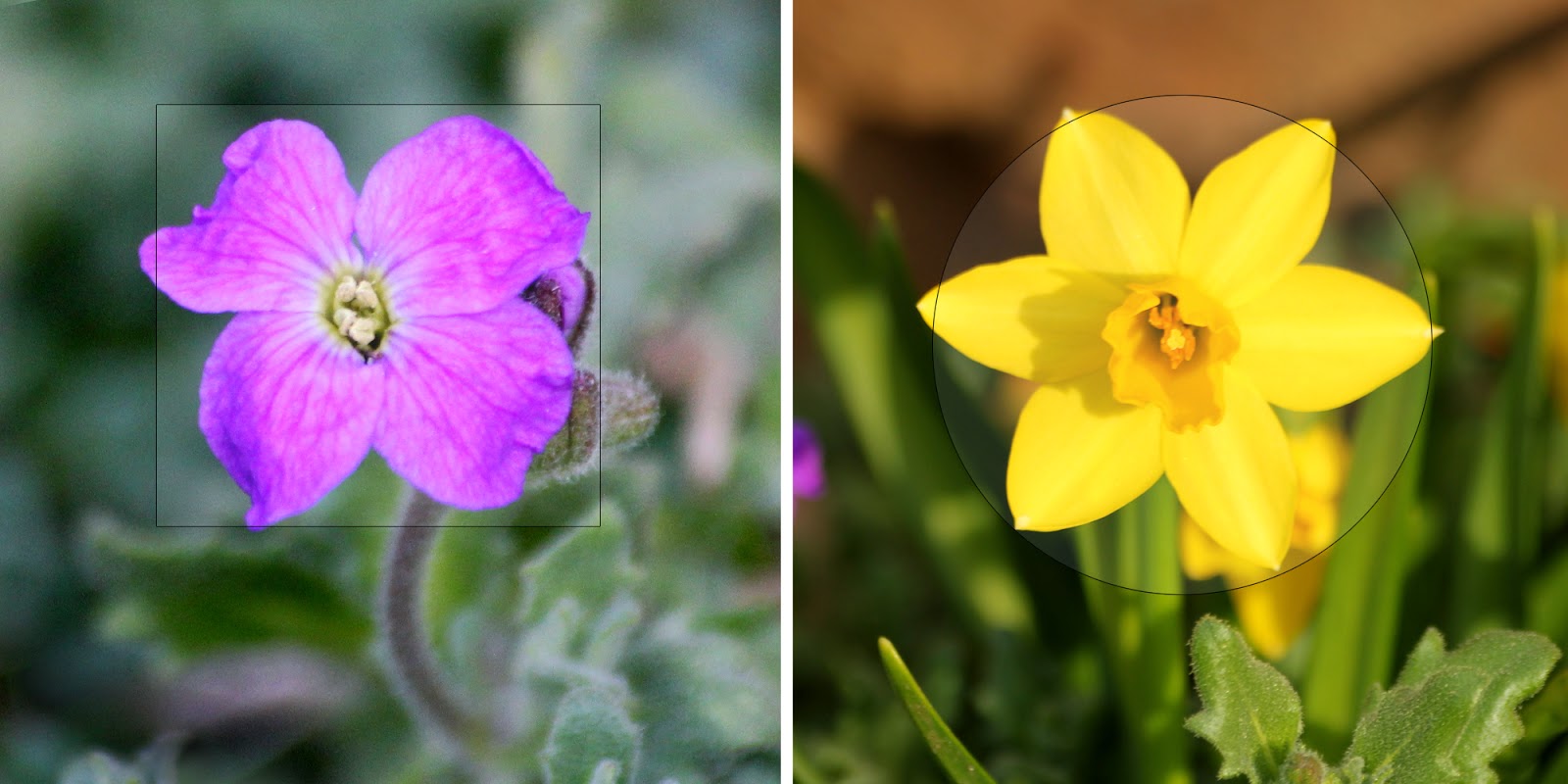 The only two flowers that I saw were the purple Rockcress flowers and the yellow Daffodil. It is interesting to note that the color Purple and the color Yellow are opposite in the color wheel. In another post I hope to explain more color symbolism. The Purple Rockcress has four petals.  The number four is Symbolic of the square, and forms the four corners of the earth, The Daffodil is symbolic of  life, rebirth and creation. It has six petals which represents harmony, balance, love, and truth. Six is also the number of sides for the geometic shape, the hexagon. We see the hexagon used by the bees in the forming of the honeycomb. All associated with the female.

Here are a few more photos from the hike: 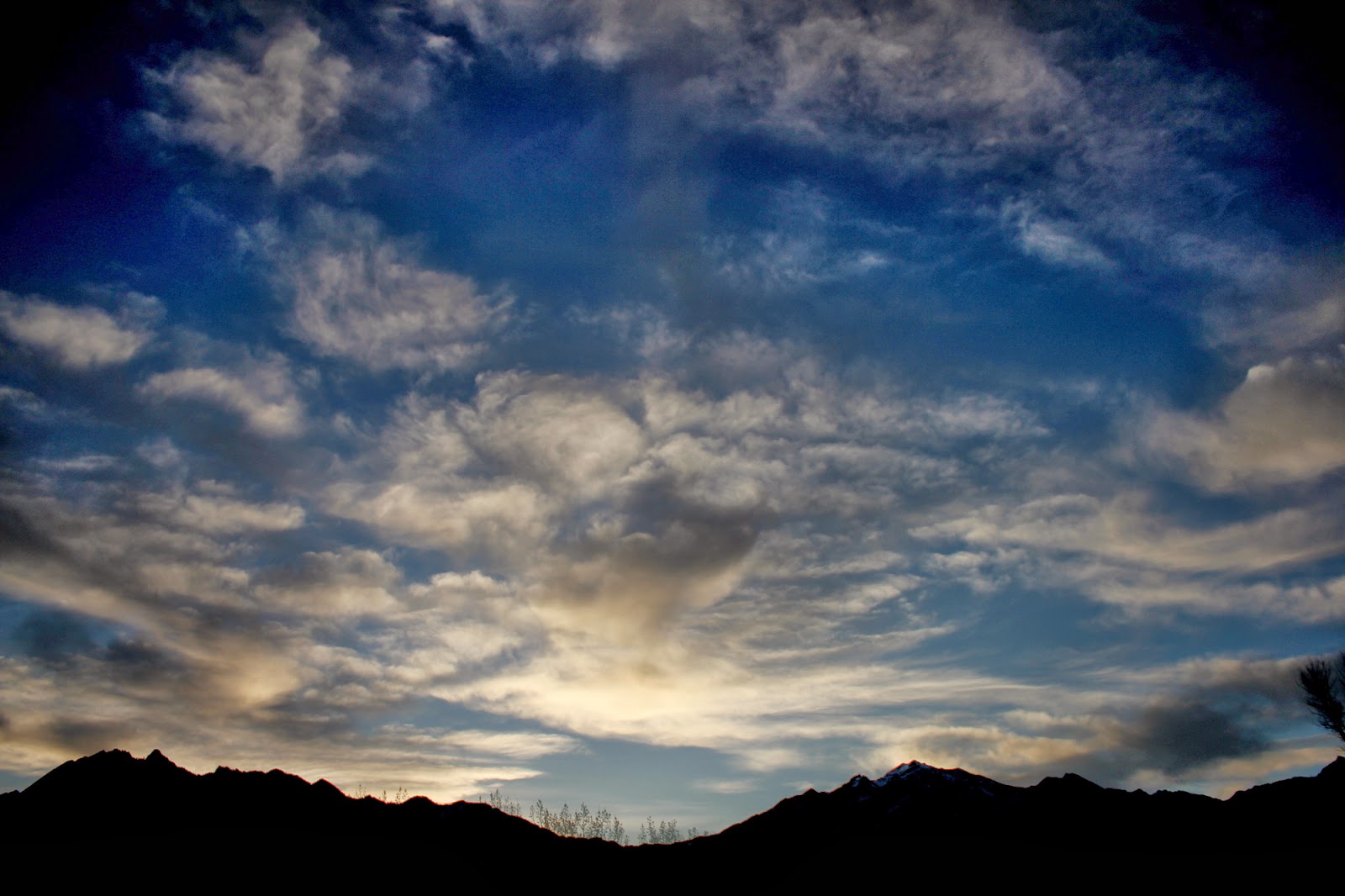 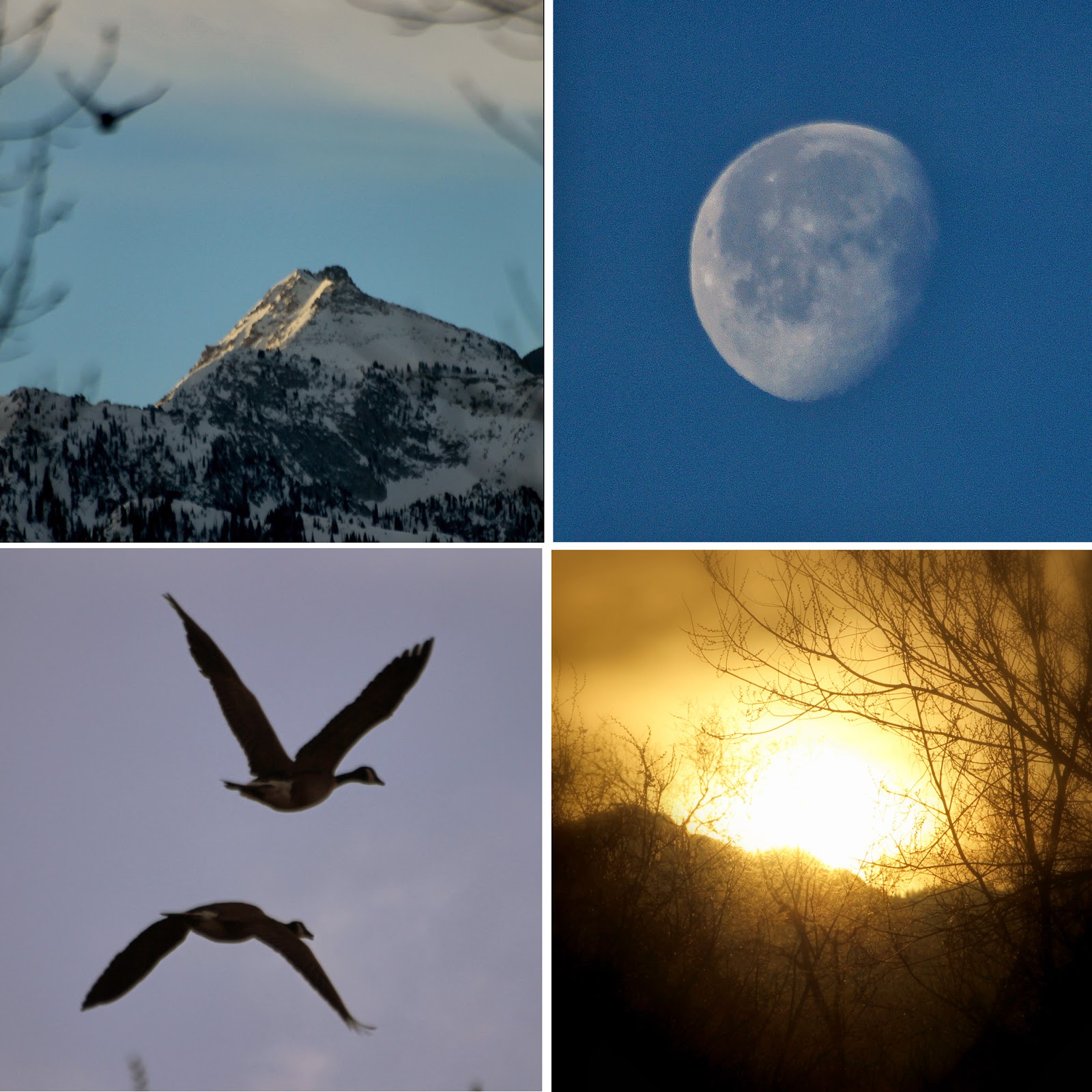