The Church of Jesus Christ of Latter-day Saints has announced today the new style guidelines for referring to the Church, asking people to avoid using terms such as “LDS Church” and “Mormon Church.”

"The Lord has impressed upon my mind the importance of the name He has revealed for His Church. even The Church of Jesus Christ of Latter-day Saints. We have work before us to bring ourselves in harmony with His will. In recent weeks, various Church leaders and departments have initiated the necessary steps to do so. Additional information about this important matter will be made available in the coming months'

It appears that President Nelson has received "revelation" to no longer use the term "Mormon Church or LDS Church." After hearing this news, someone commented "The Lord is revealing really important stuff."

Ironically this official statement from the Church is on the mormonnewsroom.org website and lds.org

The official statement continues to read as follows:

Keeping with the new guidelines and to follow the prophet's impressions that came to his mind, I wonder what the new name of the Mormon Tabernacle Choir will be, since we now need to avoid the term "Mormon"...

I guess some options are call them:

Speaking about the Mormon Tabernacle Choir..(or whatever they will be called from now on)

A few weeks ago the State of Utah observed the 24th of July, a state holiday to commemorate the Mormon pioneers arrival in the Salt Lake Valley.  As part of the events of that week, my wife and I attended the Mormon Tabernacle Choir Pioneer Concert. Below is the printed program cover. 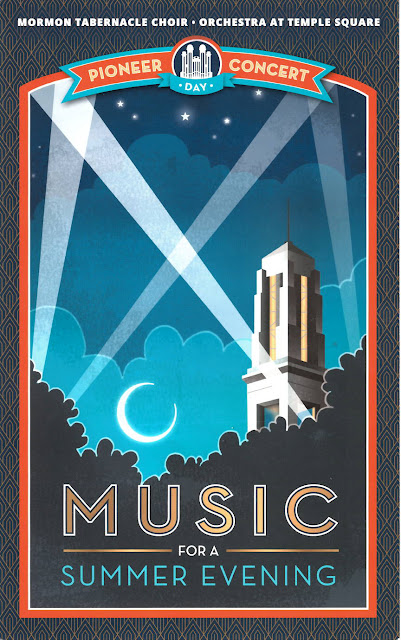 I was surprised at how little the cover resembled anything like something that would be honoring the pioneers or celebrating the 24th of July. The program looked alot more "Hollywood-like." I found it interesting that they would use on the cover the Conference Center with the spotlights to almost mimic iconic buildings found in Hollywood with the movie spotlights used at  red carpet premieres.
What ever happened to the covered wagons and oxen? Maybe now those are too cliche. 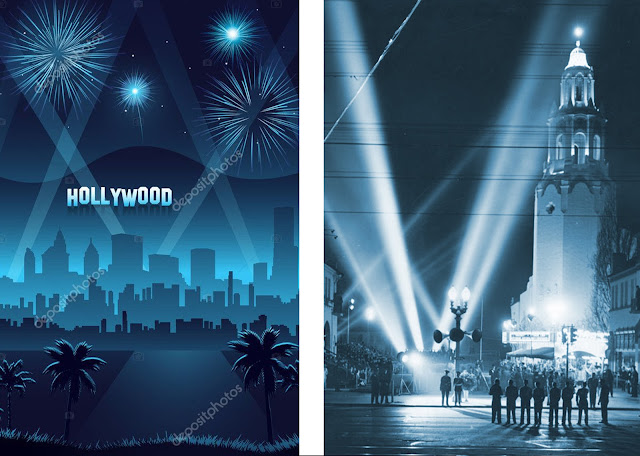 Historically, the Mormon Tabernacle Choir Pioneer Program was to honor the Mormon Pioneers. However, this year the Choir honored different kind of pioneers. They honored the theatrical "pioneers" of Rodgers and Hammerstein. With the exception of the one song which has the famous chorus words of "all is well, All is Well",  all of the songs performed that night were Broadway hits.  The guest soloist who was invited to sing with the choir was Matthew Morrison, the TV star of the hit show Glee. He is an Emmy, Golden Globe and Tony Award nominee. 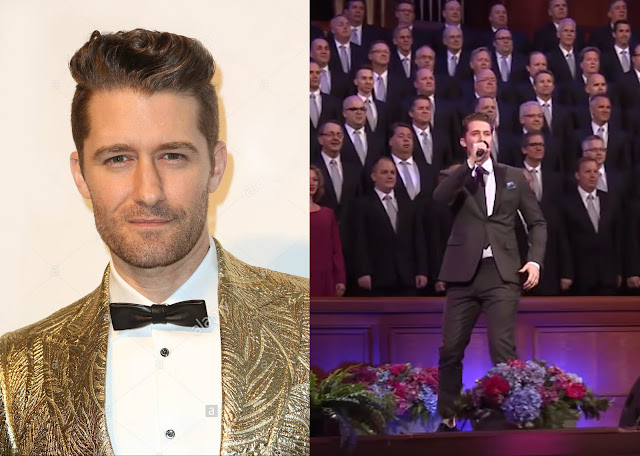 "Each year the new shows seem to get worse, pushing the envelope of what the public will accept. What comes out of Hollywood, and off the internet and in much of today's music creates a web of decadence that can trap our children and endanger all of us."

So I wonder whose idea it was to invite the TV star of  Glee, one of the most LGBT friendly TV shows and have a Hollywood/Broadway theme for our annual Pioneer Day Concert.