482: THE INDISPENSABLE FIRST STEP IN TEACHING

I wanted to end a series of posts written the past few days on a good note. I try to share the positive along with what Moroni called our "awful situation"  with this meme. 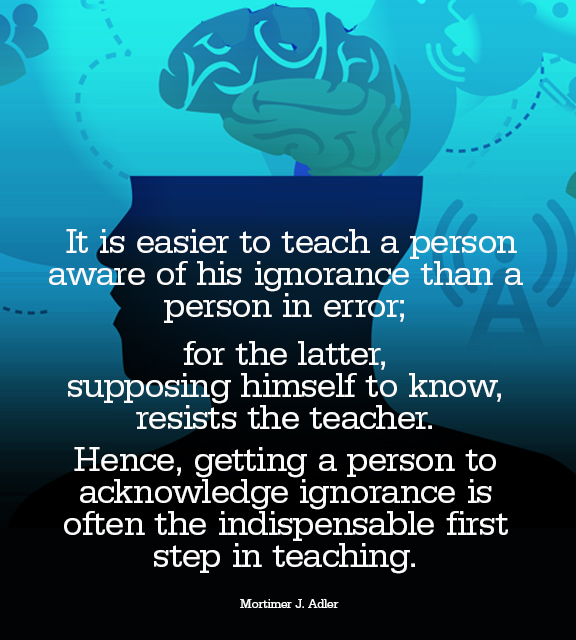 Posted by BARE RECORD OF TRUTH at 5:40 PM


WHAT A DIFFERENCE 100 YEARS MAKE

THEN in 1919: "The Catholic church is a national liability to any country. It is a power for evil rather than for good".... it is "most abominable above all other churches"

NOW in 2019: "Latter-day Saints cherish the long-standing friendship we have developed with the Catholic community"

The following was written by Elder Hyrum M Smith, one of the apostles in the Quorum of the Twelve in his Conference address in October 1916. He was the eldest son of church apostle and future church president Joseph F. Smith and grandson of Joseph Smith's brother Hyrum.

"The great Catholic division of the Christian world, the Catholic church, is a national liability to any country. It wields a great power over the minds and the hearts of the children of men, but it is a power for evil rather than for good. It brings countless thousands regularly to confession ; it rarely brings a single man to repentance and the abandonment of his sins. The power wielded by that organization is one that does not promote civilization, nor advancement morally or spiritually, but it binds its adherents in the thralldom of superstition and ignorance and fear, and denies them the liberty to make an open-minded investigation of other questions ; and the nations and the people governed and controlled by that power are the least advanced intellectually and morally and industrially of any people in the world called Christian or civilized."

Elder Bruce R McConkie wrote the following definition for the Church of the Devil in his first edition book of Mormon Doctrine on page 129.


Church of the Devil.. There are two scriptural senses in which the titles church of the devil and great and abominable church are used: 1. All churches or organizations of whatever name or nature-whether political, philosophical, educational, economic, social, fraternal, civic, or religious-which are designed to take men on a course that leads away from God and his laws and thus from salvation in the kingdom of God, and 2. The Roman Catholic Church. specifically-singled out, set apart, described, and designed as being "most abominable above all other churches"


"For me, the moment
when President Nelson
actually embraced the Pope
and they gave each other a hug as
we left was EVERYTHING".
Elder Ballard

A question/comment that I received a Reader:

480: INSIGHTS? IS THAT THE BEST WE CAN EXPECT FROM A PROPHET'S LIFE? 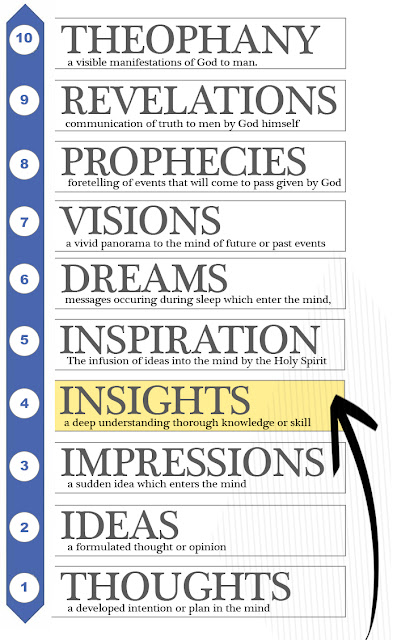 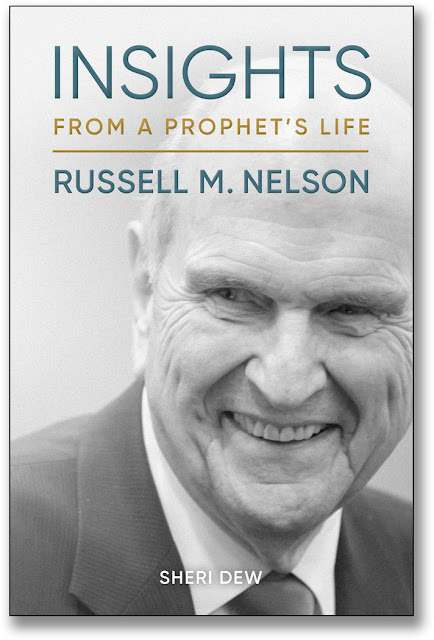 Here is the Biography of President Nelson that will be going on sale in a few weeks.
Just before April 2019 General Conference. 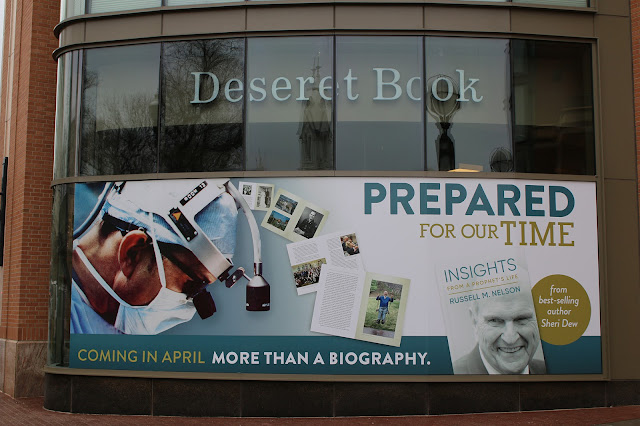 That being said.. I will say that maybe Sheri Dew should add another chapter to the book with all the revelations that President Nelson has been having recently and then retitle the book to a higher description from the list above... even Revelations and include the divine communication from the Lord to eliminate sacred symbolism from the temple endowment as well as taking all of the Brethren and their wives on a trip to Rome.

Posted by BARE RECORD OF TRUTH at 5:00 PM 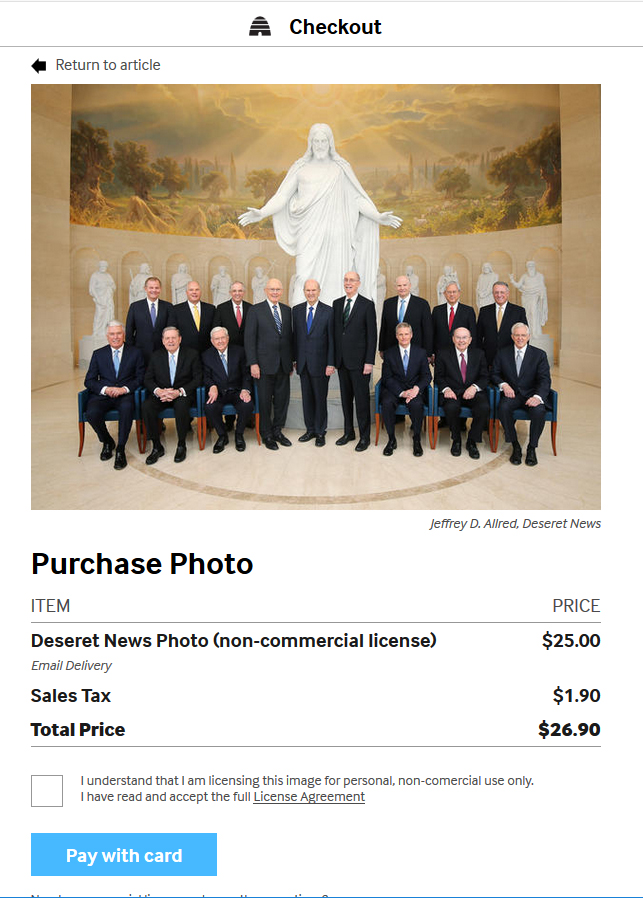 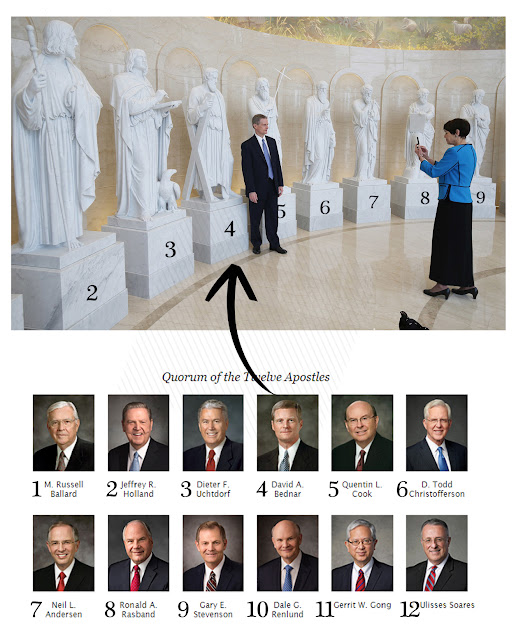