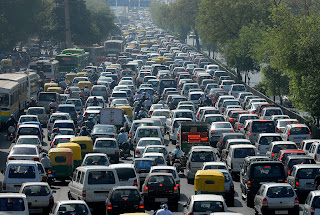 Excerpts from Hugh Nibley's "The World of Abraham".
.
Posted by BARE RECORD OF TRUTH at 1:06 PM No comments: