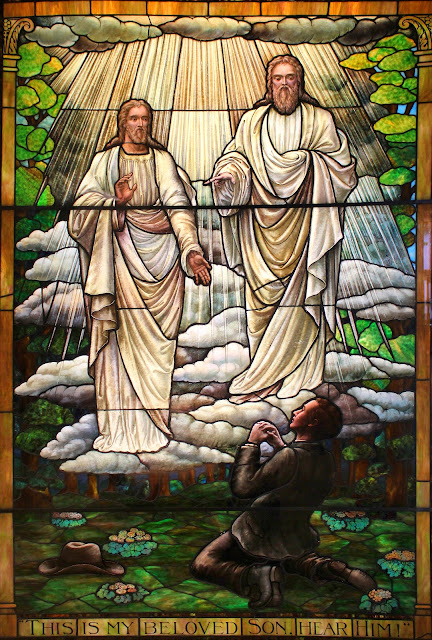 No wonder people reject and stone the prophets. They prefer to hear warm and fuzzy pleasantries that make them feel like all is well.
Posted by BARE RECORD OF TRUTH at 11:16 PM 8 comments: