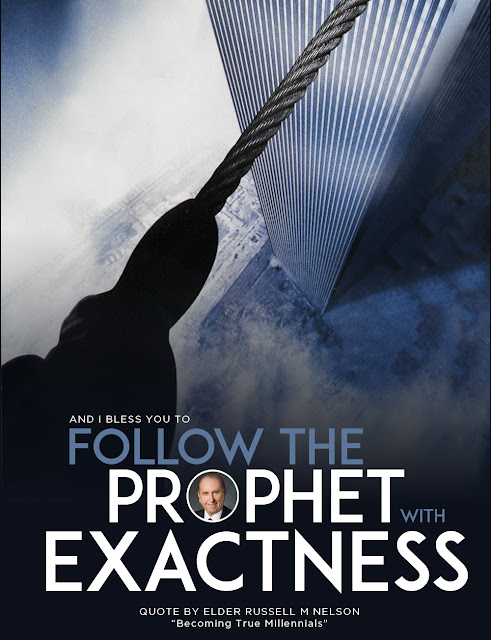 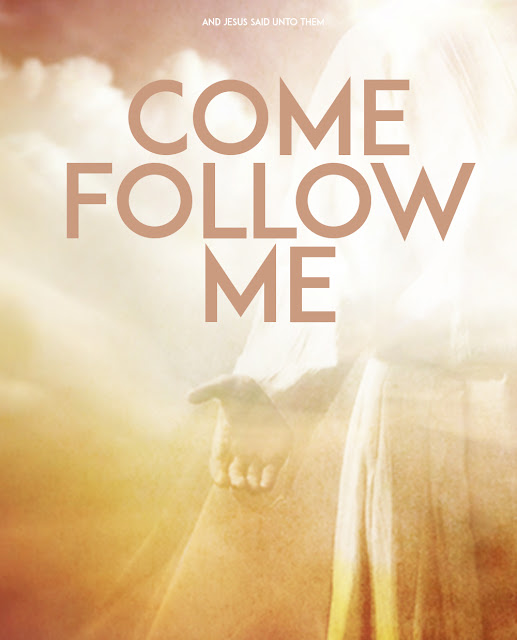 Are they mutually exclusive?
Joseph Smith seemed to think so.
In The Teachings of the Prophet Joseph Smith, pp. 237-238 it reads"
“President Joseph Smith read the 14th chapter of Ezekiel – said the Lord had declared by the Prophet [Ezekiel], that the people should each stand for himself, and depend on no man or men in that state of corruption of the Jewish Church – that righteous persons could only deliver their own souls – applied it to the present state [1842] of the Church of Jesus Christ of Latter-day Saints – said if the people departed from the Lord, they must fall – that they were depending on the Prophet, hence were darkened in their minds, in consequence of neglecting the duties devolving upon themselves...”
...
While the following quote has been attributed to Joseph Smith,
the apostle Samuel Richards who was the editor at the time is probable source of the quote.
Millennial Star, Vol. 14, Num. 38, pp.593-595

“We have heard men who hold the Priesthood remark, that they would do any thing they were told to do by those who presided over them, if they knew it was wrong: but such obedience as this is worse than folly to us; it is slavery in the extreme; and the man who would thus willingly degrade himself, should not claim a rank among intelligent beings, unless he turns from his folly.

“When the Elders of Israel will so far indulge in these extreme notions of obedience, as to teach them to the people, it is generally because they have it in their hearts to do wrong themselves, and wish to pave the way to accomplish that wrong; or else because they have done wrong, and wish to use the cloak of their authority to cover it.”