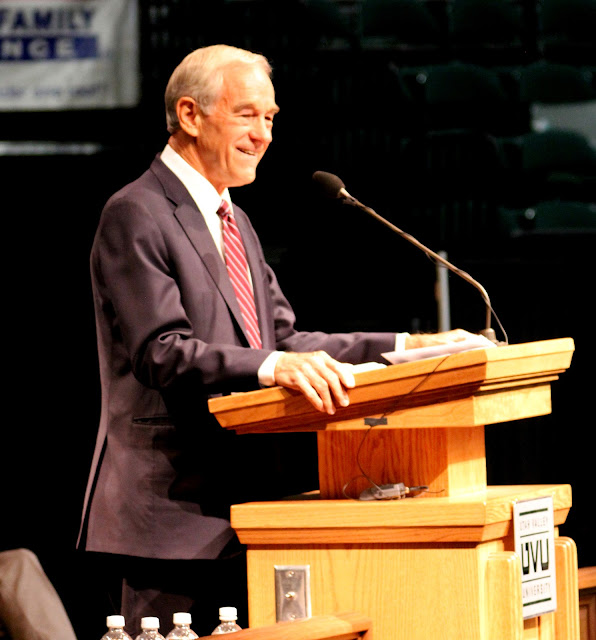 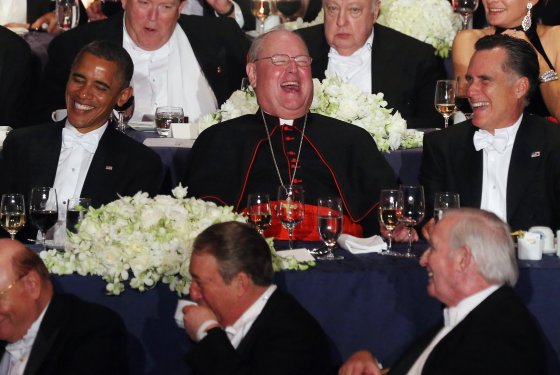 President Obama, Cardinal Timothy Dolan and Mitt Romney at a black tie event on October 19, 2012. Hosted by the Catholic Archdiocese of New York
Posted by BARE RECORD OF TRUTH at 1:37 PM 8 comments: