This photos were posted today on the internet of a storm that rolled into New York. 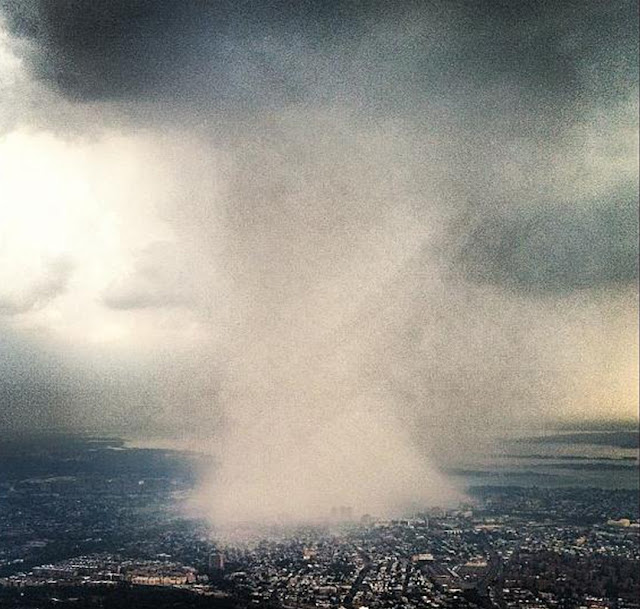 http://photoblog.msnbc.msn.com/_news/2012/07/18/12816635-storm-darkens-sky-over-new-york-city?lite
Thunderstorms rolled through New York City on Wednesday, relieving the city of sweltering temperatures heat but replacing them with pounding rain, strong winds – and hail. 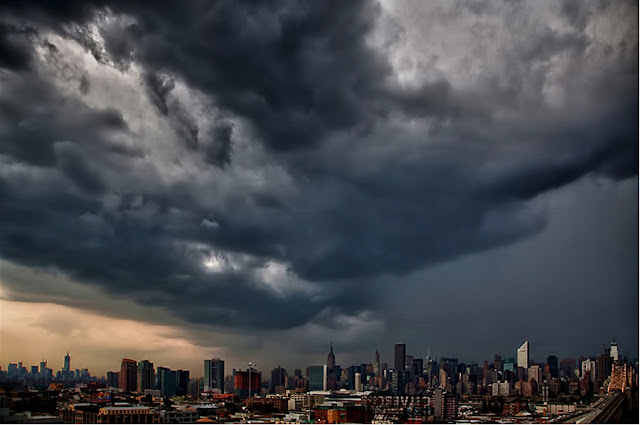 But behold, they are in the hands of the Lord of the harvest, and they are his;
and he will raise them up at the last day.
Blessed be the name of our God; let us sing to his praise,
yea, let us give thanks to his holy name, for he doth work righteousness forever