The plans for the next four years: 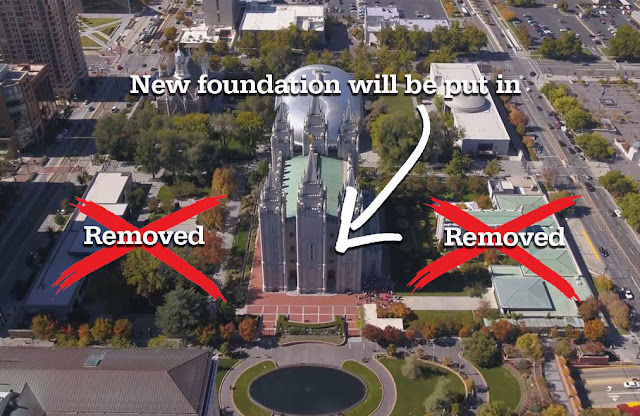 Salt Lake Temple will shut its doors on December 29, 2019 and remain closed for the next four years as major renovations are underway to address safety and seismic concerns. The church plans to remove some buildings and change the look of Temple Square as part of the process. The largest project will be placing the entire granite temple on base isolators to survive the next big earthquake. "Monday morning on Dec. 30, we're going to decommission the temple," said Brent Roberts, the church's director of special projects "So that means we go in and we take out the sacred emblems of the temple." Meanwhile, the well-known weekly meeting of the First Presidency and Quorum of the Twelve traditionally held in the temple will take place in the Joseph Smith Memorial Building during the closure.

The Salt Lake Temple closure announcement was made last Friday on April 19th. The day that Christians around the world observed the crucifixion and death of Jesus Christ. It was the day that Jews began to observe the Passover. On that day, I was up on the mountains to watch the sunset which marks the beginning of the Passover. Below is a photo taken of my friend who was with me.

A Temple is where Heaven and earth meet, both symbolically and literally. The purpose of a temple (meaning an actual temple that is commissioned, ordered, blessed, accepted, and visited with His presence) is to substitute for the temporary ascent of a mortal into God’s presence. A real temple becomes “Holy Ground” and the means for making available to faithful people in every state of belief and hope the opportunity to receive, by authorized means, the same covenant, obligation, association, expectation, and sealing through an authorized and binding arrangement in sacred space. This is the same thing they can receive from God directly if they enter into His presence while still in the flesh. In effect, the temple becomes an extension of heaven. God, angels, and mankind are able to associate there as in Eden. It is a return to Eden, where God walks in the cool of the day (Genesis 2 : 17). The ordinances or rites of the temple are presented in ritual form. This is required. God’s House is a House of order because it is reoriented to point away from this world in order to reflect the order of heaven and the actual eternal ascent into His presence. The volume of information conveyed by God would be too vast to set out in non-ritual form.

In ritual, it is possible to convey a great body of information with symbolism, metaphor, relationships, and types that work on the mind of man the same way that visionary experiences directly with God convey. The mind is expanded, and the ritual allows something of God’s viewpoint to be transmitted into the mind of man. The temple has only one real purpose: to convey God’s promise to exalt those who experience it, provided they abide the conditions for exaltation. It portrays the real, second Eternal form of ascent in a way that gives the initiate a promise: that if they walk in the path shown them, they will arrive at the Throne of God in the afterlife. The ceremony of the temple is not the real thing. It is a symbol of the real thing. The real thing is when a person actually obtains an audience with Jesus Christ, returns to His presence, and gains knowledge by which they are saved. The temple is a revelation of the process by which one may pass through the veil to God’s actual presence. The purpose of a temple is to allow the communication of great knowledge and greater knowledge to restore what has been lost since the time of Adam, in order for people to rise up and receive the Holy order. A temple in Zion is to be a place where He can come to dwell and not merely to manifest Himself to some. 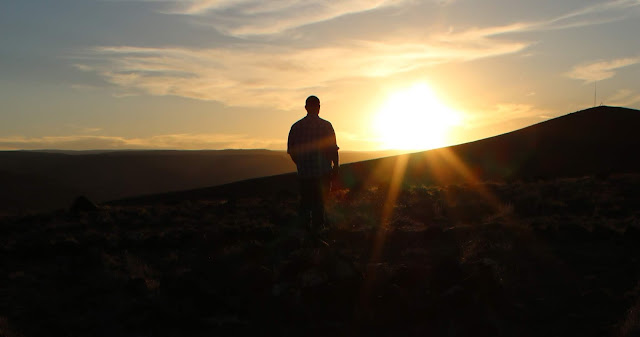