CONNECTING WITH THE HEAVENS: Autumnal Equinox 2020

Today is September 22, 2020. At 7:30 AM this morning, the sun crossed the celestial equator, or an imaginary line that projects Earth's equator into space.   At that exact moment, the Northern and Southern hemispheres recieved an equal amount of sunshine, and the length of day and night will be approximately equal around the world — hence the term "equinox," which is derived from the Latin phrase meaning "equal night" After the Fall equinox, nights become longer than days, bringing us into a period of darkness.
I woke up early and hiked to a mountain summit to see the sunrise this morning. Here are a few photos. 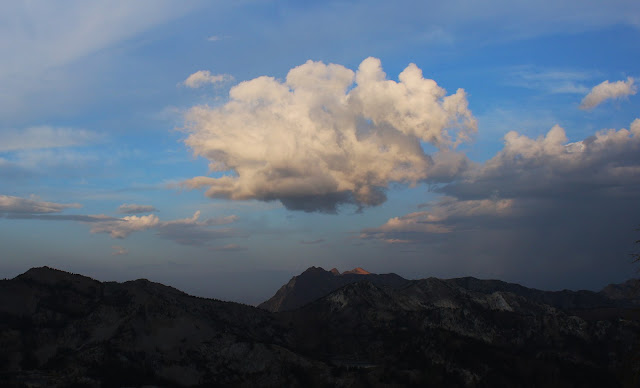 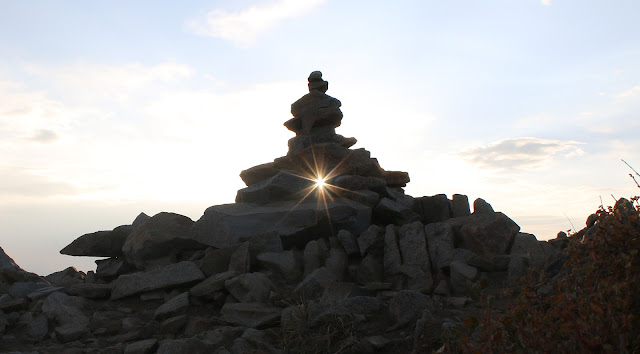 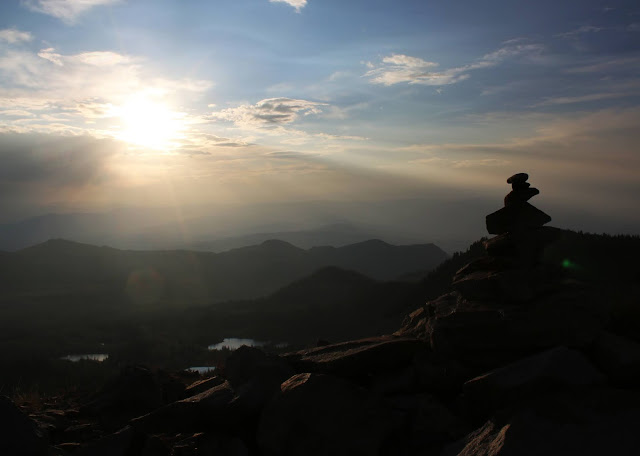 Also... a new video called Three Great Things Left Undone was posted today on the Fall Equinox. It is the 3rd installment of seven videos in the series "The Heavens are Open Again". Here is the link:

Sidenote:
Interesting experience that happened on my hike. As I was hiking up in the dark,  I passed a man sitting off the side of the trail who also had camera equipment. While it was still fairly dark, you could tell that the sky was cloudy. I told him that I hoped he gets some good photos of the sunrise. He responded back and said, "I don't think we will be able to see the sunrise today because of the clouds."  He decided not to hike any farther up the mountain.
I wished him well and continued to hike up. I reach the summit just before sunrise at 7:15 am. To my disappointment, it was as if a giant "hand' was blocking the sun as it came over the horizon. However, the dark cloud "hand" began to move and at 7:30 AM, the sun peaked up over the clouds right at the time of the Equinox. 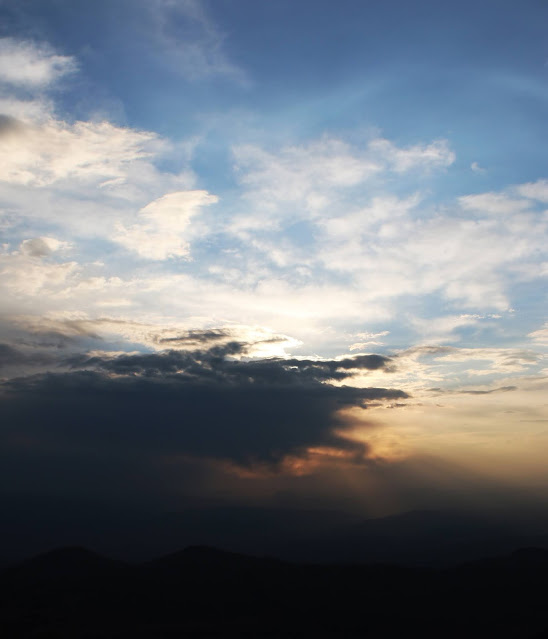