424: A SACRED AND IMPORTANT WEEK

A few photos from yesterday on September 23, 2017. It was an important week not only on earth but in the heavens... and not just for Christians but for those of the Jewish Faith. 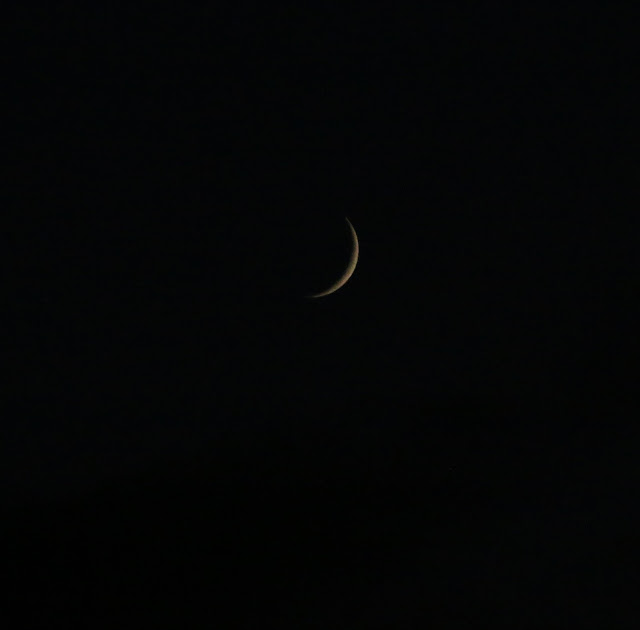 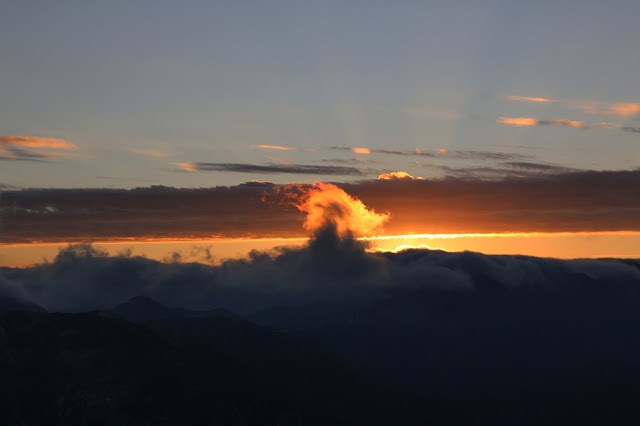 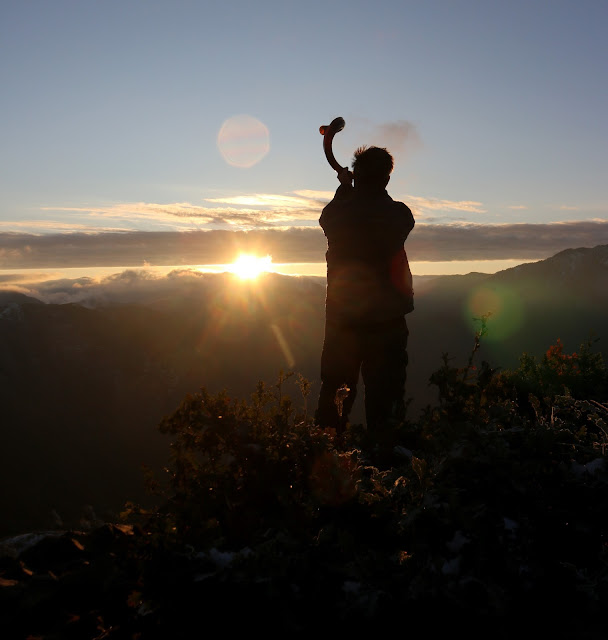 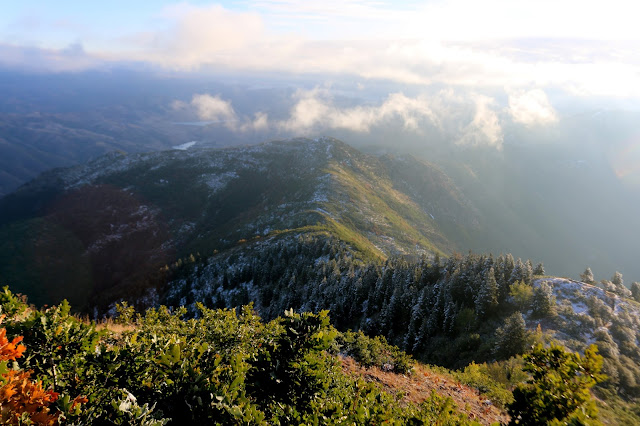 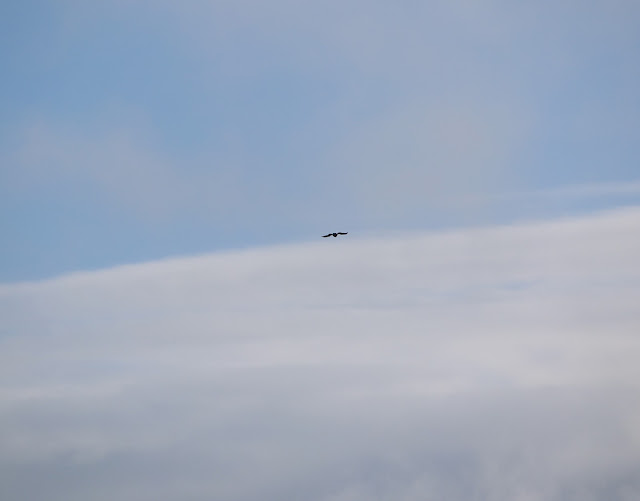 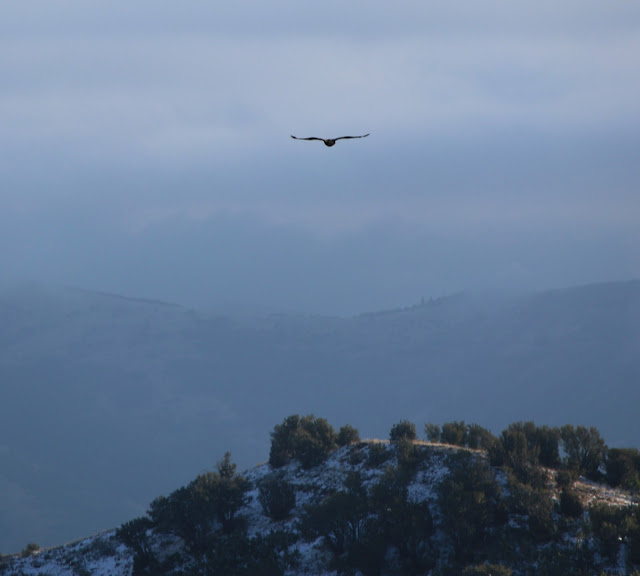 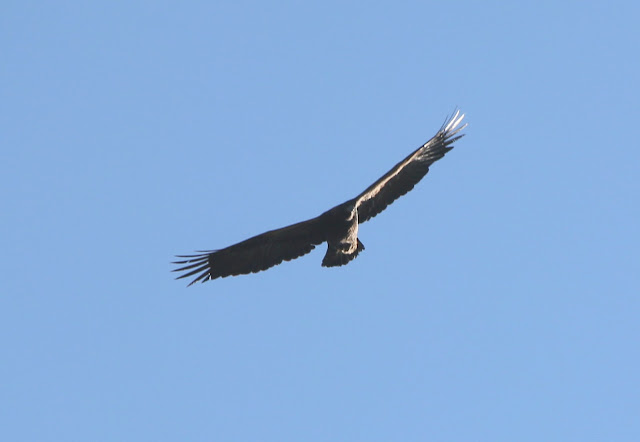 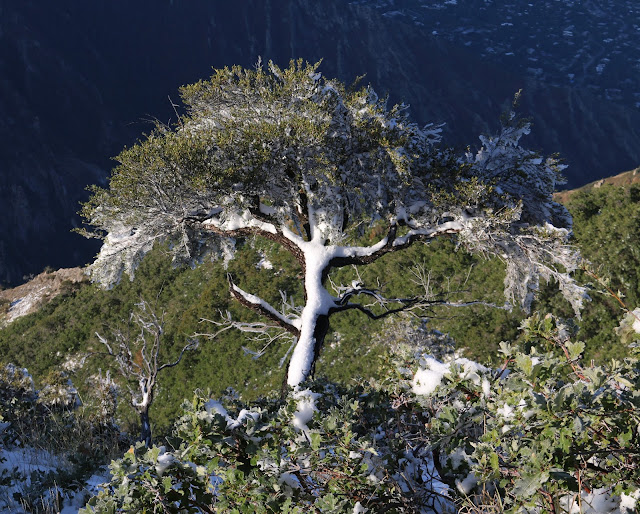 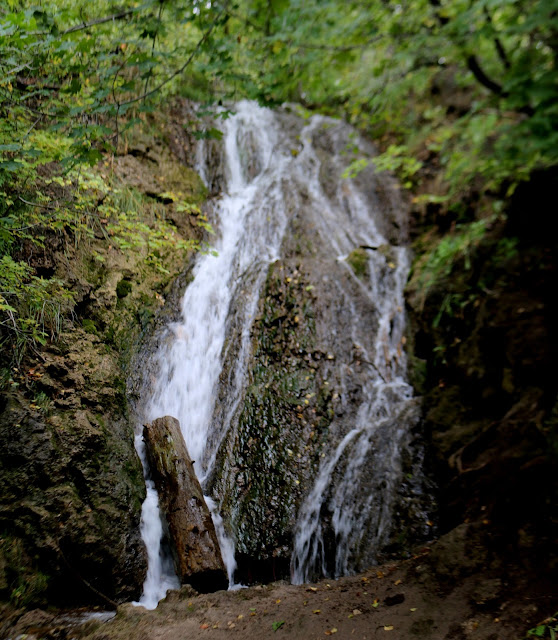 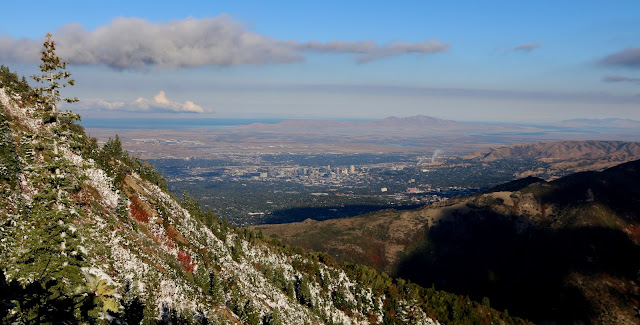 I have been reading the following in the Doctrine and Covenants. In section 110  is the description of the Lord in the vision manifested to Joseph Smith the Prophet and Oliver Cowdery in the temple at Kirtland, Ohio, April 3, 1836.
Joseph used the symbol of fire, snow, sun and rushing waters. Important imagery that meant alot to me on my hike. When the Lord appeared it was a Sabbath day meeting. Joseph Smith’s history states: “In the afternoon, I assisted the other Presidents in distributing the Lord’s Supper to the Church, receiving it from the Twelve, whose privilege it was to officiate at the sacred desk this day. After having performed this service to my brethren, I retired to the pulpit, the veils being dropped, and bowed myself, with Oliver Cowdery, in solemn and silent prayer. After rising from prayer, the following vision was opened to both of us.”

The veil was taken from our minds, and the eyes of our understanding were opened. We saw the Lord standing upon the breastwork of the pulpit, before us; and under his feet was a paved work of pure gold, in color like amber. His eyes were as a flame of fire; the hair of his head was white like the pure snow; his countenance shone above the brightness of the sun; and his voice was as the sound of the rushing of great waters, even the voice of Jehovah, saying: I am the first and the last; I am he who liveth, I am he who was slain; I am your advocate with the Father. Behold, your sins are forgiven you; you are clean before me; therefore, lift up your heads and rejoice.