"He's treated them all"... latest promotional video by the LDS Church

Recently my family watched all eight episodes of the first season of The Chosen, a television drama based on the life of Jesus Christ. It is the first multi-season series about the life of Christ and portrays Jesus "through the eyes of those who met him."

Christ is portrayed as personable, good-natured, accessible, and even funny. Never have I seen our Savior  depicted with a sense of humor.

Christ has healed each one of them. He's treated them all. 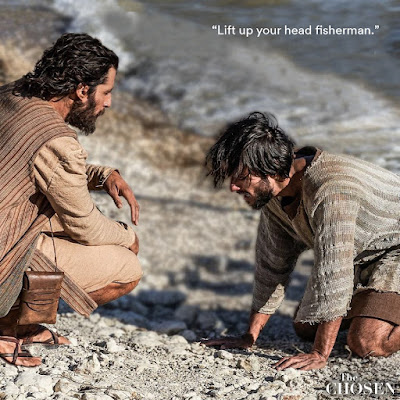 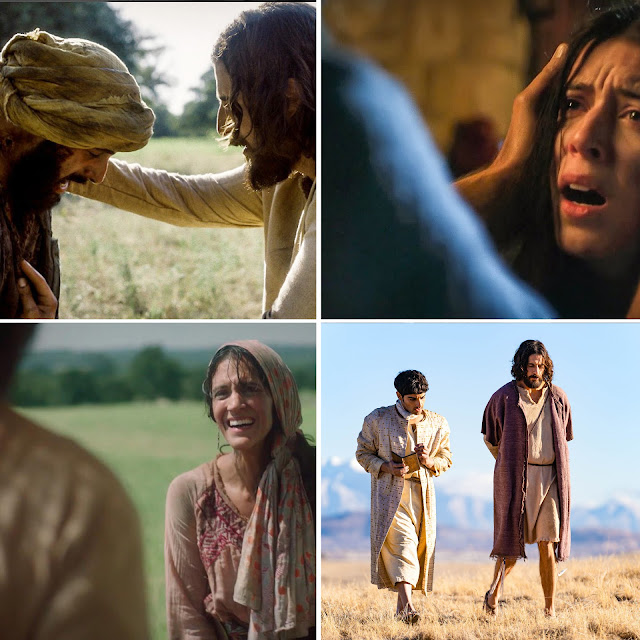 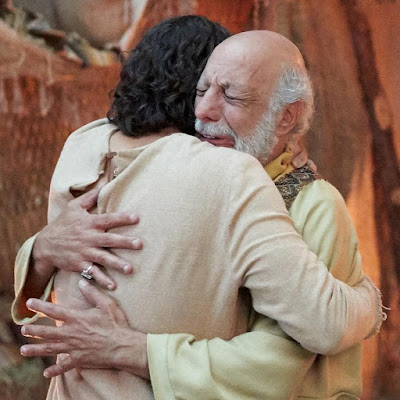 For those who have not watched the Chosen, you can access the episodes here: https://studios.vidangel.com/the-chosen
In contrast, yesterday, the LDS Church released a new video. It is a 30 second promotional video for an upcoming 11 minute video that will be uploaded on President Nelson's social media accounts (Facebook, Instagram and Twitter) on November 20, 2020 at 11:00 am.
Click on this link to watch:
https://www.youtube.com/watch?v=Q6TUaXoT3oE&feature=emb_logo
Below is a still frame from the video describing President Nelson as the one who has treated them all: the Sick, the Sad, the Diseased ,the Disappointed, the Infected. the Instable, the Heart Failures, the Failing Hearts. He's treated them all. No mention at all of Jesus Christ in this promotional video. There seems to be alot more emphasis on this "Global Faith Leader", instead of Jesus Christ, the One who truly has treated them all. 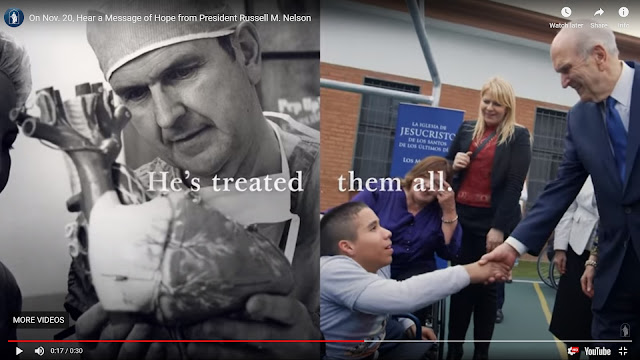 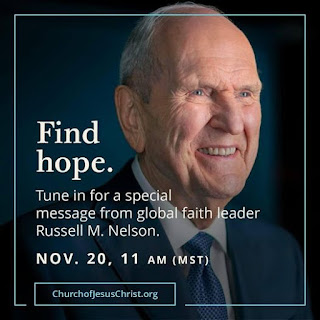