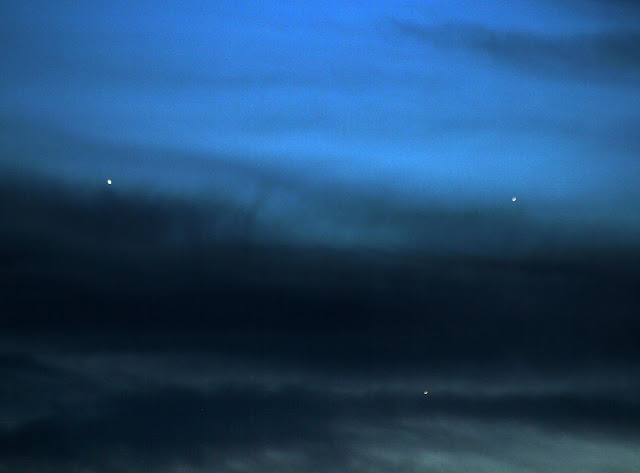 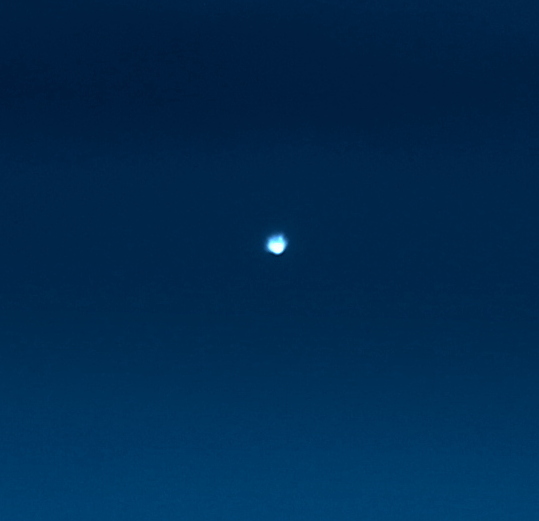 Zoomed up photo of the planet taken last night.
Posted by BARE RECORD OF TRUTH at 10:49 AM 3 comments: