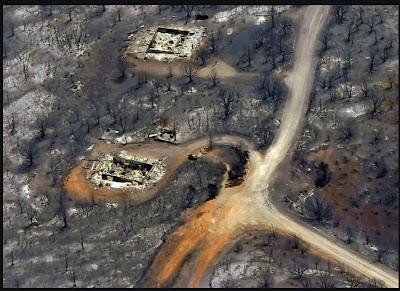 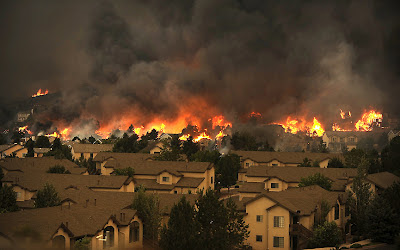 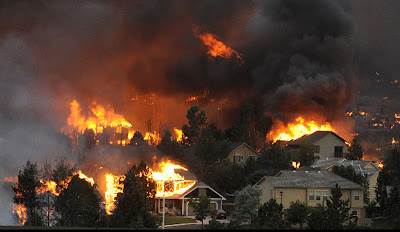 There is only one place of safety from the coming storms, and it may not be found where we think. We will be vulnerable if we think any physical structure, institutional organization, or our perceived righteousness of being the Lord’s chosen will save us.  It is only found in our repentance, turning our hearts back to the Lord and having complete reliance on Him.
Posted by BARE RECORD OF TRUTH at 10:10 PM 10 comments: