For the past couple of years, our family has observed Passover or “Pesach” (which means “to Pass Over’). This important sacred feast is rich in symbolism and begins this evening at sundown. Most observe Passover by holding a Seder meal (a Passover Feast) which involves a retelling and discussing the story of the Israelites’ exodus from ancient Egypt and their deliverance from slavery. This ritualized Passover meal begins an eight day feast of unleavened bread; in which no leavened bread was eaten, symbolic of the Israelites’ need to flee quickly which did not allow enough time for bread dough to rise. In addition to eating unleaven bread, the feast consists of partaking of very symbolic food including marar (bitter herbs), charoset (apple and walnut salad), zeroa (shankbone), baytzah (eggs), chazeret (vegatables).


Five days prior to this night, a family observing Passover was to select a lamb. The lamb was to be male, at least one year old, and without spot or blemish. The lamb was brought into the family home for 4 days. This gave time for the family to bond and have attachment with the lamb, making the sacrifice more poignant.  The lamb was to be sacrificed by sundown with no bones broken. They were to take the blood and “strike” it on 2 side posts and upper post, go inside, shut their doors and not come out until morning. This was done by using a Hyssop branch which is a healing herb that treats leprosy (a death and decaying disease). The instruction from the Lord to mark the doorposts of their homes with the blood was for protection from the destroying angels, and that spirit of the Lord knew to “pass over” the first-born in these homes.

Sidenote: A lamb is a very tender and loving animal. A friend shared an account with me about a butcher who had been asked to slaughter a family’s Passover lamb. The butcher anticipated a routine experience, as he had slaughtered many animals. He related how after slitting the small creature’s throat, the little lamb turned and licked the blood off of the butcher’s hands. This hardened butcher was deeply moved and forever changed. The tender licking of the blood from the man’s hand was a sign of unconditional love and forgiveness.

In John 13 we read, “Now before the Feast of the Passover, when Jesus knew that his hour was come that he should depart out of this world unto the Father, having loved his own which were in the world, he loved them unto the end. He riseth from supper, and laid aside his garments; and took a towel, and girded himself. After that he poureth water into a bason, and began to wash the disciples' feet, and to wipe them with the towel wherewith he was girded. So after he had washed their feet, and had taken his garments, and was set down again, he said unto them, Know ye what I have done to you? Ye call me Master and Lord: and ye say well; for so I am. If I then, your Lord and Master, have washed your feet; ye also ought to wash one another's feet. For I have given you an example, that ye should do as I have done to you. Verily, verily, I say unto you, The servant is not greater than his lord; neither he that is sent greater than he that sent him.”

Kneel down to serve and elevate the least.

Addendum:
Here is some symbols that we discuss as a family: 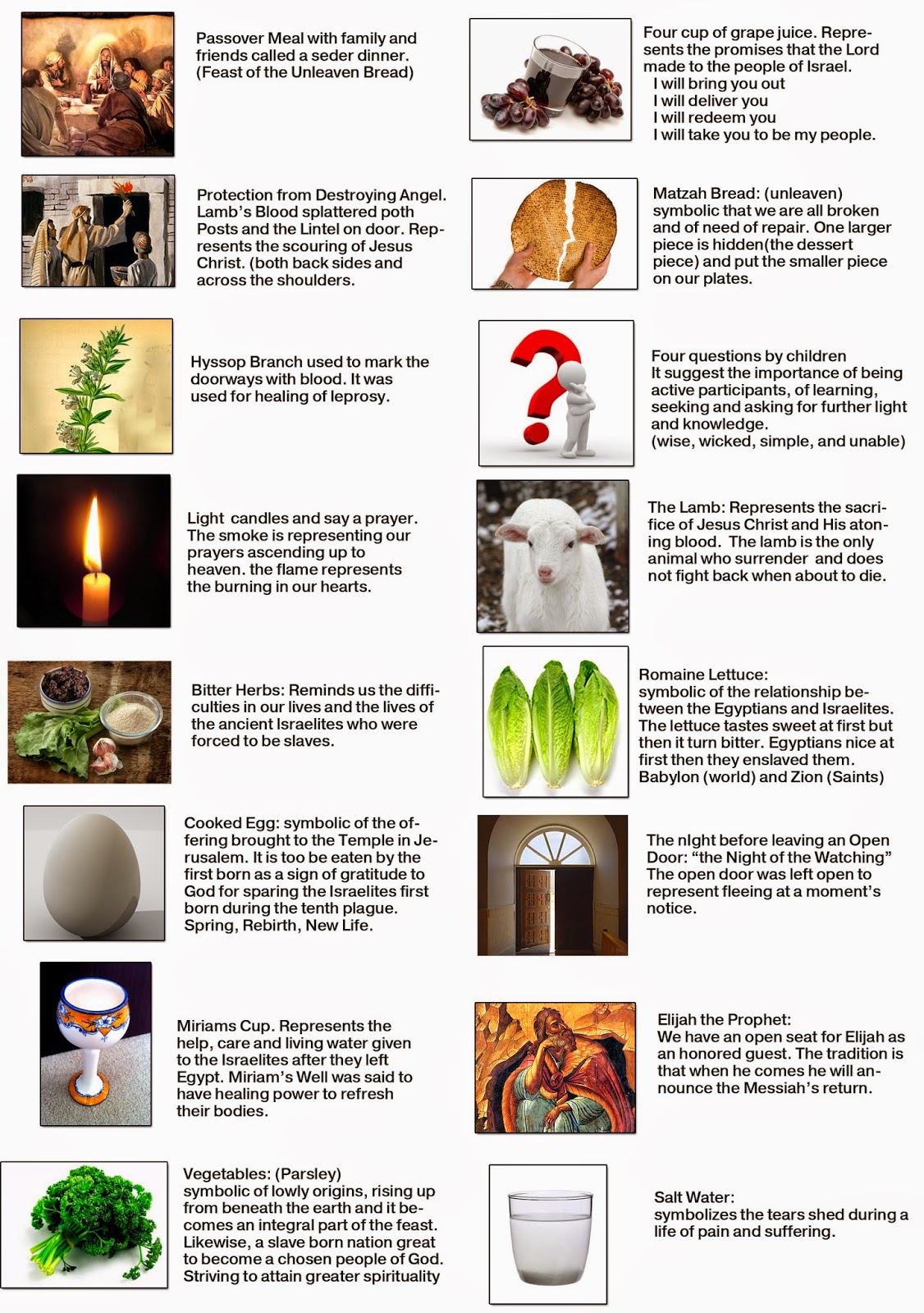