Today is the Spring Equinox. A time when everything is in balance, light and dark are balanced and nature everywhere from pole to pole is showered equally with the light and life of heaven. During the equinox, most places on Earth will see approximately 12 hours of daylight and 12 hours of night.

Today for a brief moment, light and dark seem to be equal, however, it is not possible for us to remain static. We are either gaining more light or losing light. We are either involved with restoring truth or in apostasy by removing, forgetting, and/or altering truth.

Below is the first video in a new series that will focus on the The Christian Reformation. There will be seven videos in this second series. Releasing this video today is further attempt to remember and  restore truth that has been lost.

It was reported yesterday that President Nelson has decided to discontinue with the nearly 50 year tradition of writing a First Presidency monthly message that was published in the Ensign.

Starting in January 1971, the First Presidency's appeared each month as the first article in the magazine and was to be used as the Home Teaching lesson. That tradition will end next month with the final official message from the First Presidency that will appear in the Ensign. Below is the link to the Deseret News article: 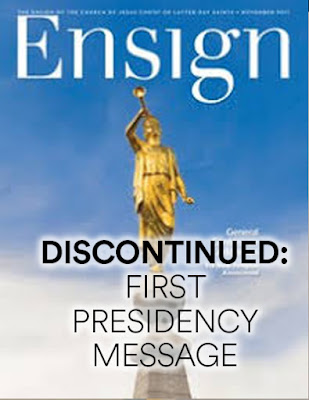 A few weeks ago my friend was contacted by the Correlation and Research Department of the Church to participate in an online survey. The survey was an option poll to gather feedback on two new videos produced by the Church. Questions were asked on the viewers overall impression of the videos. Below are links to watch the videos. This video is a "pilot" project and not available to the general public yet. Not sure how long the link will be available. 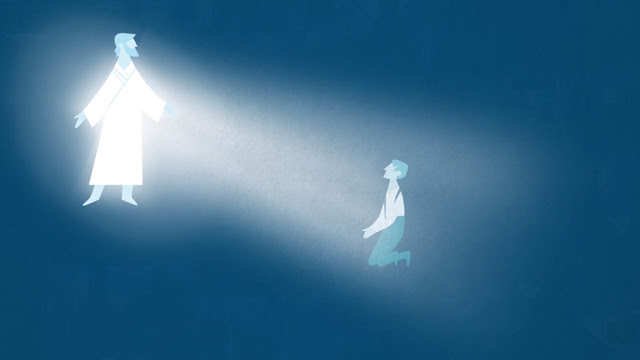 I  found it interesting that in one of the last segments of this video on the Restoration only shows Jesus Christ appearing to Joseph Smith. One of the main tenants of the LDS Religion was the fact that both God the Father and His Son, Jesus Christ appeared to the young 14 year old boy. I realize that the video is a highly simplified, almost Saturday morning cartoon style video to hopefully appeal to a mass audience and therefore  might not what to get into more complex truths about the Restoration.

Newest Church Video on the Plan of Happiness 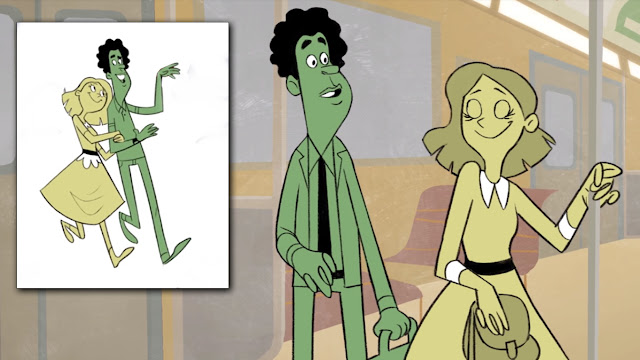 One thing I found interesting was the use of black man and a white woman flirting with each other. In the past, the Brethren have consistently opposed marriage between different ethnicities.  Nearly every decade beginning with the church's formation until the 1970s has seen some denunciation against miscegenation, with most focusing on black-white marriage. President George Albert Smith stated.  "Social intercourse between the Whites and the Negroes should certainly not be encouraged because of leading to intermarriage, which the Lord has forbidden."  For instance, Church apostle Mark Petersen said in a 1954 address that church doctrine barred black people and white people from marrying each other.  In 1966, a white woman who had received her endowments was banned by local leaders from going to the temple and was told her endowments were invalid because she had since married a black man. Church president David O McKay agreed with the ban on going to the temple, but said her endowments were still valid.

The current President Russell M Nelson gave a Conference talk in 1995 where he said that probabilities of a successful marriage are known to be much greater if both the husband and wife are united in their same ethnic background.

The discouragement of marriage between those of different ethnicities by church leaders continued being taught until 2013.

On December 6, 2013 the LDS Church published an essay entitled Race and the Priesthood on its official website. The essay disavowed the theories advanced in the past that interracial marriage was a sin, indicating that it was influenced by the racism of the era.