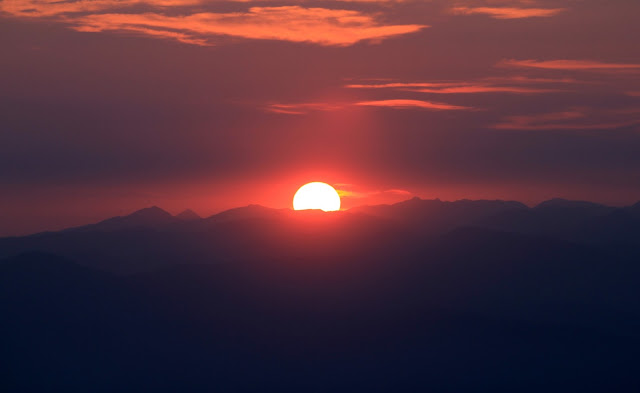 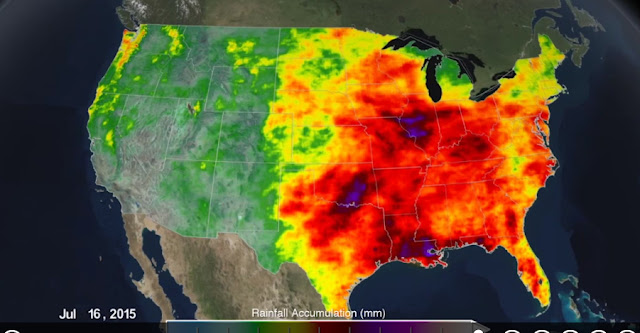 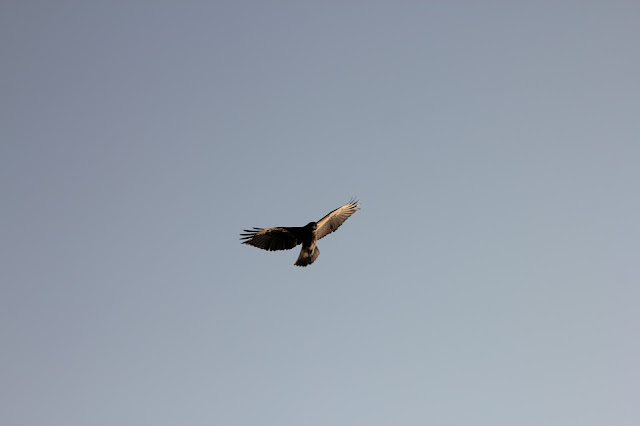 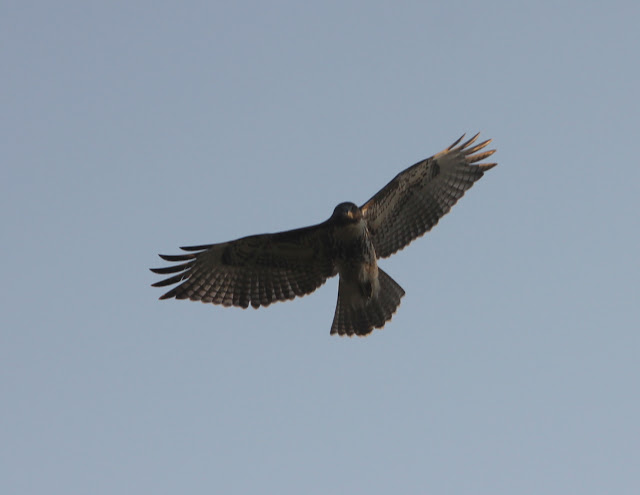 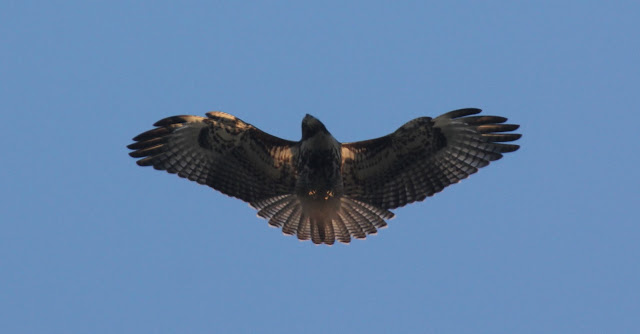 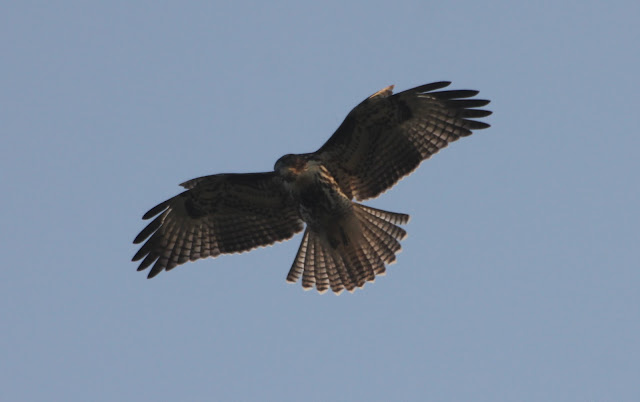 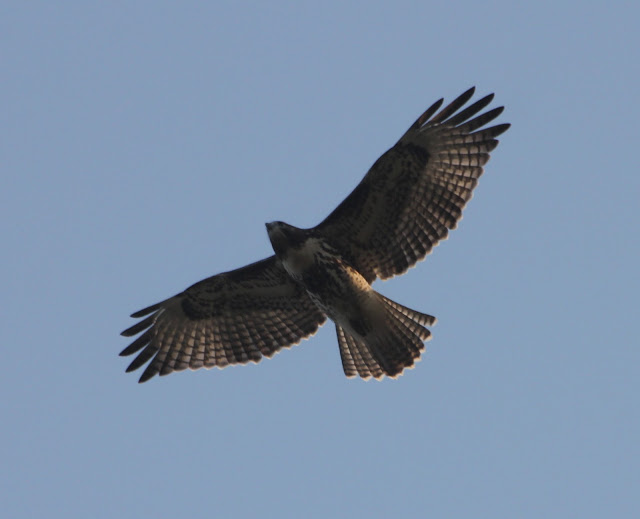 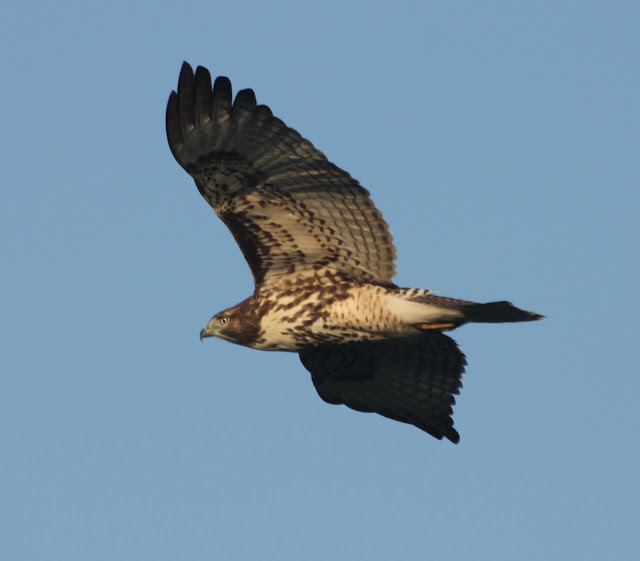 Speaking about things that fly. I happened to read this article about an infestation of bats at the MTC. Here is the link:
http://www.ldsdaily.com/world/bat-infestation-forces-600-sister-missionaries-out-of-mtc/
---------------------------------------------------------
Random suggestion:  Our family just saw the movie, The Cokeville Miracle. The movie depicts the Wyoming elementary school bombing that occured on May 16, 1986. In the small ranching community of Cokeville, David and Doris Young took an elementary school hostage for several hours before detonating a bomb inside a single classroom that held every teacher and student in the school. (136 children, 6 faculty, 9 teachers, and 3 other adults, including a job applicant and a UPS driver for a total of 154 hostages.) The only ones to die from the explosion were the Youngs. All 154 hostages lived even though half of the survivors suffered injuries, mostly flash burns and other injuries from the exploding bomb. Several children reported seeing angels in the classroom that day, including many children who claimed to have seen a "beautiful lady" who told them to go near the window.  A line from the movie that is repeated is “It's too much of a coincidence to be a coincidence.”
Posted by BARE RECORD OF TRUTH at 9:30 PM 2 comments: