235: OUR IDOLS WILL BE DESTROYED 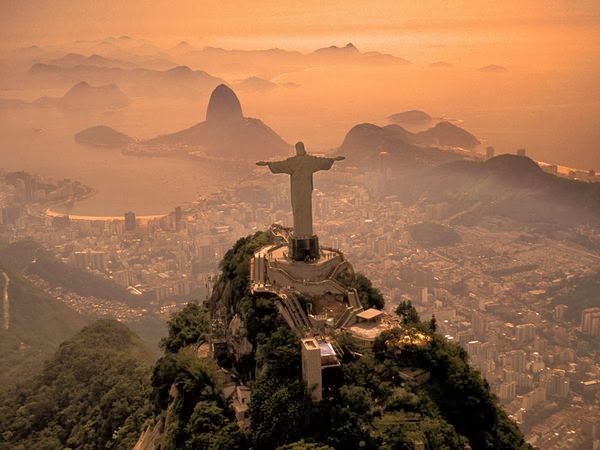 The iconic statue of Christ overlooking Rio de Janeiro was damaged during a storm on Thursday, January 16, 2014. Lightning struck and broke a finger off the right hand of Christ the Redeemer statue in Rio de Janeiro. Lightning frequently strikes the nearly 100-foot tall statue, a symbol of Rio that overlooks the Brazilian city from the peak of the Corcovado mountain. Its right hand had been damaged sometime ago, but part of finger finally broke off in a storm late Thursday, night. A lightning rod and other equipment are in place “to protect the image,” but they do not always do the trick. 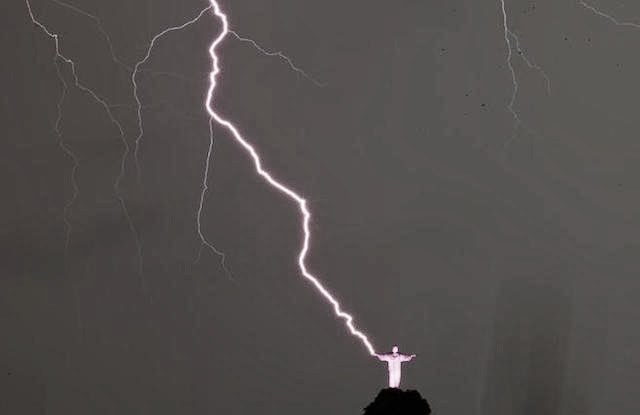 From the beginning, mankind was told not to make idols and displace their reverence for God by a physical image or object. It is the second of the Ten Commandments. The commandment extends to the “likeness of anything that is in heaven” and would include the Lord. An idol does not apply just to an inanimate object but to people as well. In our modern day culture, we tend to idolize people who possess things we wished we had. That could include power, fame and/or riches...we even idolize those who claim to have authority to speak in God's name.

"Any man who tries to come between you and the Lord is seeking to make themselves an idol and they will lead you astray. There is no-one who can stand between you and the Lord. He alone is the keeper of the gate, and He does not now and never has employed a servant there. You should obtain your own independent knowledge of everything another man tells you. If you don’t then you are surrendering what should never be surrendered: your own agency and responsibility." Remembering the Covenant Volume 1, pg 245

Anything that separates us from the Lord is an idol. We need to cast it aside and come to Him.