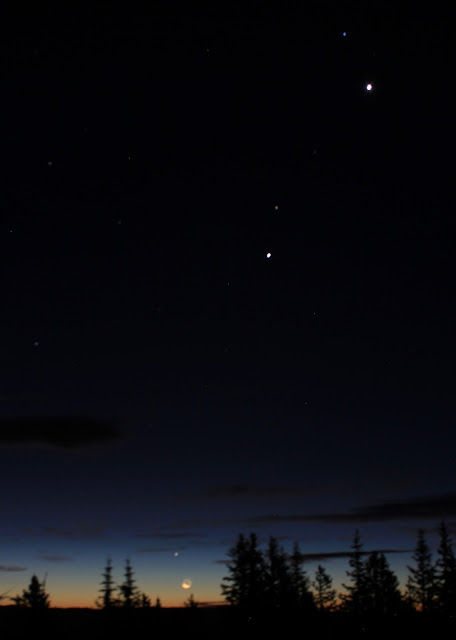 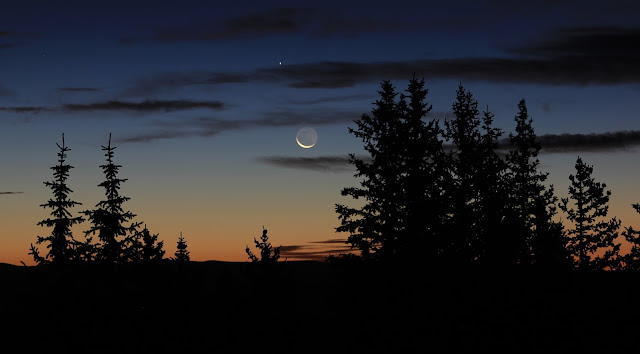 
For more information about the planet alignments:
http://earthsky.org/astronomy-essentials/visible-planets-tonight-mars-jupiter-venus-saturn-mercury
Posted by BARE RECORD OF TRUTH at 9:42 PM No comments: