Sidenote: Personally I wish I could change the name of Equinox to Equilux. Putting more focus on the LIGHT (lux) than the NIGHT (nox).

Below are few photos taken this morning after starting the hike in the night to see the sunrise to observe this years Fall Equinox. 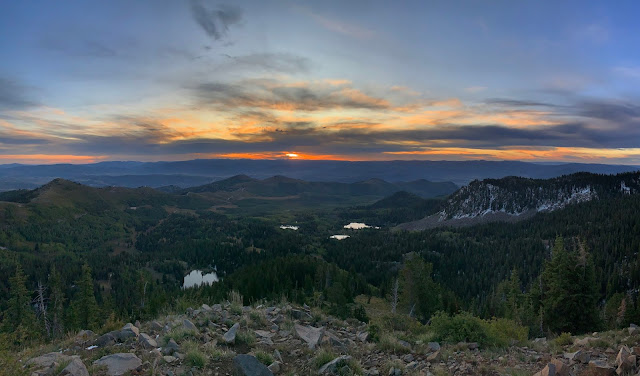 A view from the top of the summit of Mount Timpanogas:

This is the first year that there has been snow at the summit for all  of the solstices and equinoxes. Equal grass.. equal snow. 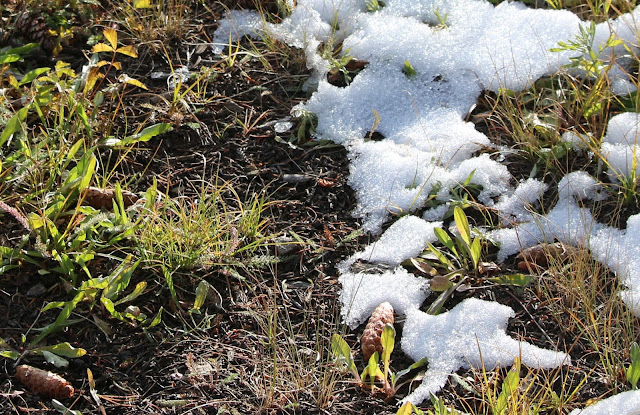 Viewing the sunrise this morning. An equal balance in contrast of light and dark. 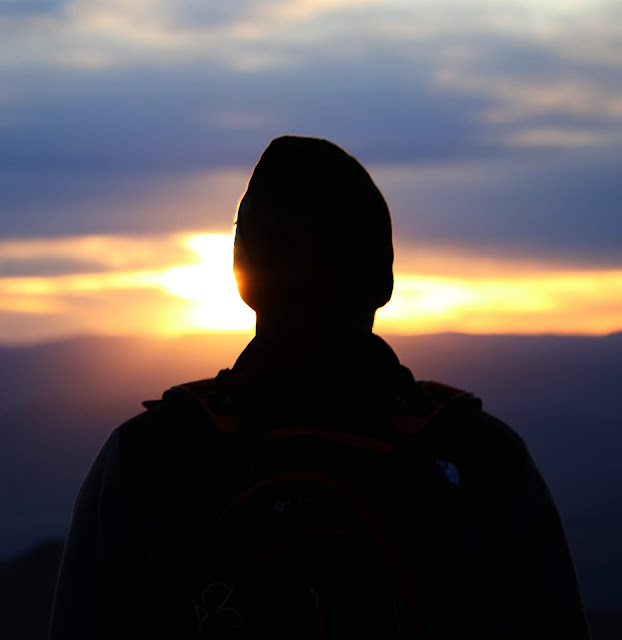 I have been searching my scriptures to find a chiasmus in my study of scriptures. I think I love getting up so early in the morning to see what I consider a chiasmus in nature.. the sunrise. When the sun is at the equator. it is a moment in time when visually it looks like heaven meets earth. It is point of connection. 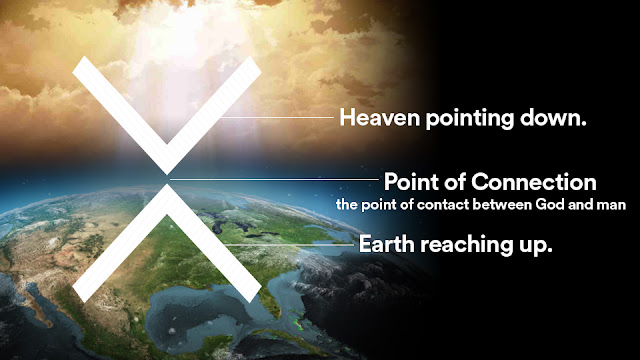 Sidenote: An effort was made by a few individuals to commemorate the Protestant Reformation over the past few years. Talks, papers, websites, and videos have been created. Here is the website where they can all be viewed at. Yesterday the website posted the last video in the series. I found it interesting that the titles of the seven videos for the Christian Restoration actually makes a chiasmus, with the center theme or point of intersection is "GOD SPEAKS AGAIN".

Here is the chart: 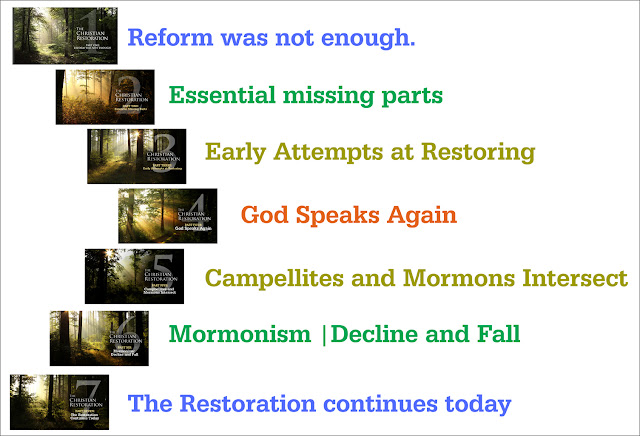 My favorite is that fourth video, "God Speaks Again"  which was published on December 23, 2018 on Joseph Smiths' Birthday.


Posted by BARE RECORD OF TRUTH at 4:56 PM No comments: 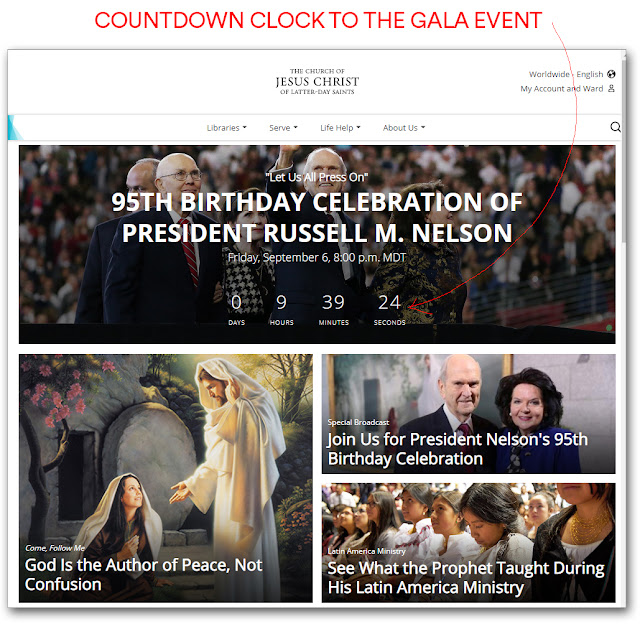