428: A STATEMENT OF PRINCIPLES - A GUIDE AND STANDARD

I attended a training seminar last week at work. It was required for all employees.  We were given instructions on how to resolve conflict with co-workers as well as how to follow correct  procedures and standards in the workplace.  We were also reminded of the company's mission statement and vision. It was helpful instruction.

Most who might read this blog have heard the terms 'Guide and Standard' and 'A Statement of Principles'. They are not just tools used in the corporate world, but also recommended in the spiritual realm as well. However, instead of being beautiful and positive terms, they have recently turned into four letter words. They bring up painful memories of uncompleted assignments, failed attempts despite tremendous efforts as well as personal attacks and heartbreak.

There is a current proposal underway outlining a process to create a Guide and Standard that will hopefully be mutually agreeable to a very diverse and passionate group of people. Despite many valiant attempts to draft such a document, many have become apathetic and  discouraged. This current proposal is a way to hopefully move forward. It is by using the simple process of drawing lots where people will be selected to draft a Statement of Principles.  I think the effort has merit. We read in the scriptures that when there are disputes, drawing lots is one way to resolve the conflict.

The next three days a vote will be taking place for those who are in favor in having this process move forward. Here is the link with more information.


Sidenote: Last week I was reminded of a 'Statement of  Principle' that Joseph Smith gave to an audience of twenty thousand saints just months before he was martyred.  It is contained in what is known as the King Follet Discourse.

"It is the first principle of the Gospel to know for a certainty the character of God, and to know that we may converse with him as one man converses with another, and that he was once a man like us; yea, that God himself, the Father of us all, dwelt on an earth, the same as Jesus Christ himself did;


Here, then, is eternal life—to know the only wise and true God; and you have got to learn how to be Gods yourselves, and to be kings and priests to God, the same as all Gods have done before you, namely, by going from one small degree to another, and from a small capacity to a great one; from grace to grace, from exaltation to exaltation, until you attain to the resurrection of the dead, and are able to dwell in everlasting burnings, and to sit in glory, as do those who sit enthroned in everlasting power. And I want you to know that God, in the last days, while certain individuals are proclaiming his name, is not trifling with you or me.

When you climb up a ladder, you must begin at the bottom, and ascend step by step, until you arrive at the top; and so it is with the principles of the Gospel—you must begin with the first, and go on until you learn all the principles of exaltation. But it will be a great while after you have passed through the veil before you will have learned them. It is not all to be comprehended in this world; it will be a great work to learn our salvation and exaltation even beyond the grave." 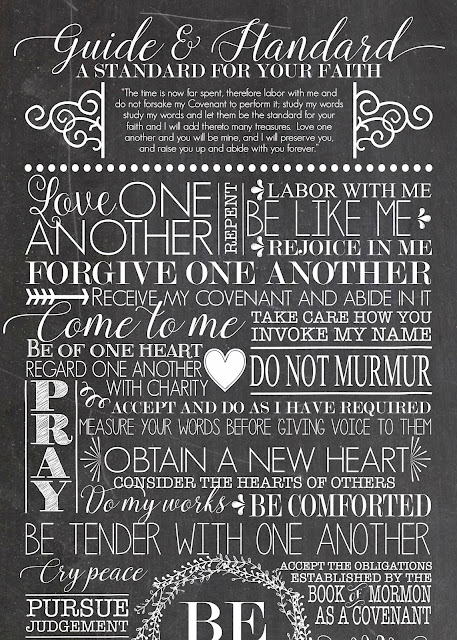 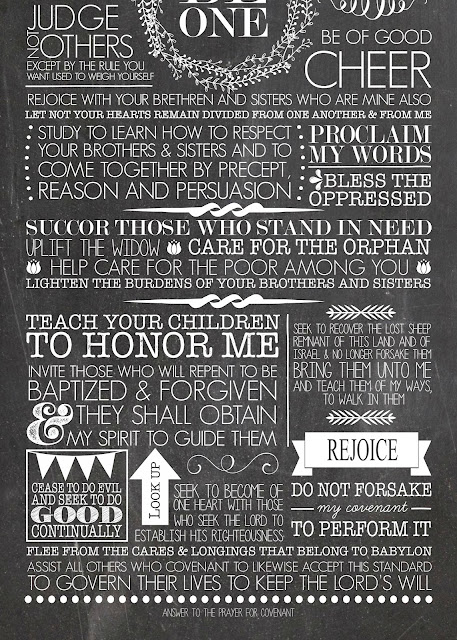