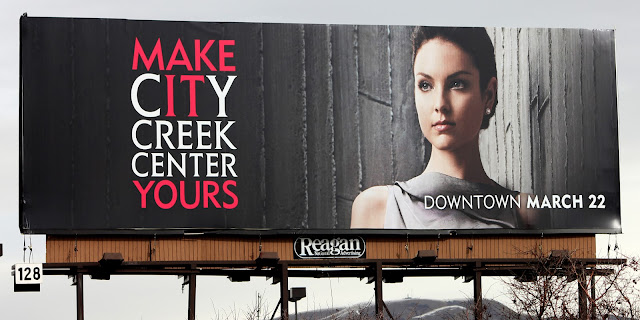 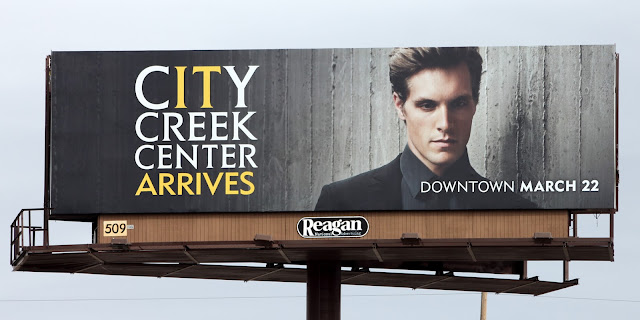 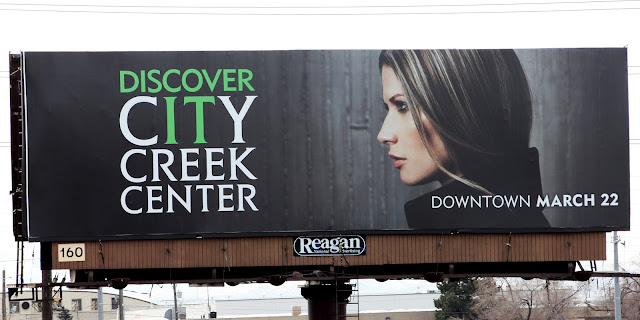 Just thought I would end with one of my favorite poems:
“All the water in the world, no matter how it tried,
could ever sink the smallest ship, until it got inside.
All the evil in the world, and every kind of sin,
could never damn a human soul, unless we let it in.”
Are we letting Babylon in?
Posted by BARE RECORD OF TRUTH at 1:51 PM 9 comments: