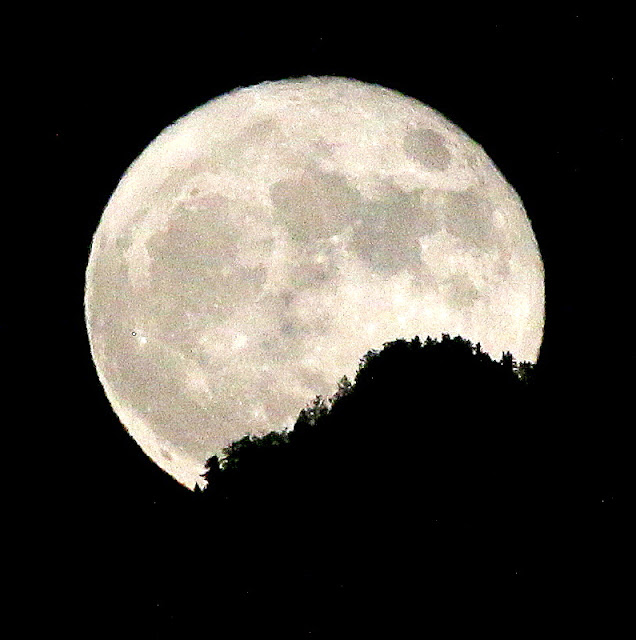 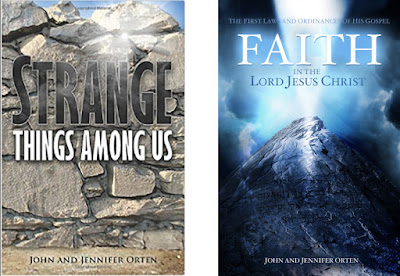 Here is the link to the book on Amazon:
Strange Things Among Us by John and Jennifer Orten
https://www.amazon.com/Strange-Things-Among-Us
Posted by BARE RECORD OF TRUTH at 2:18 PM No comments: