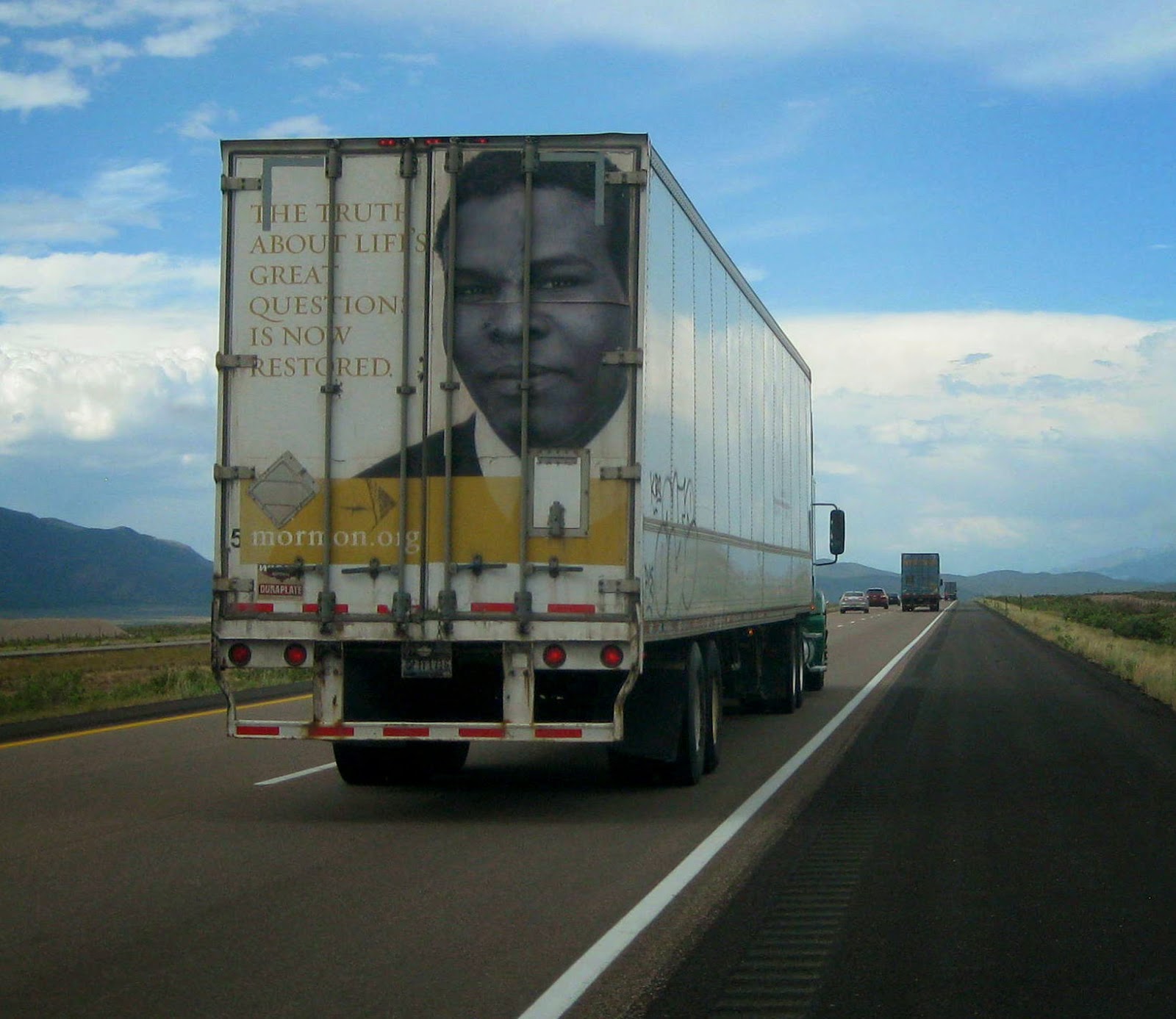 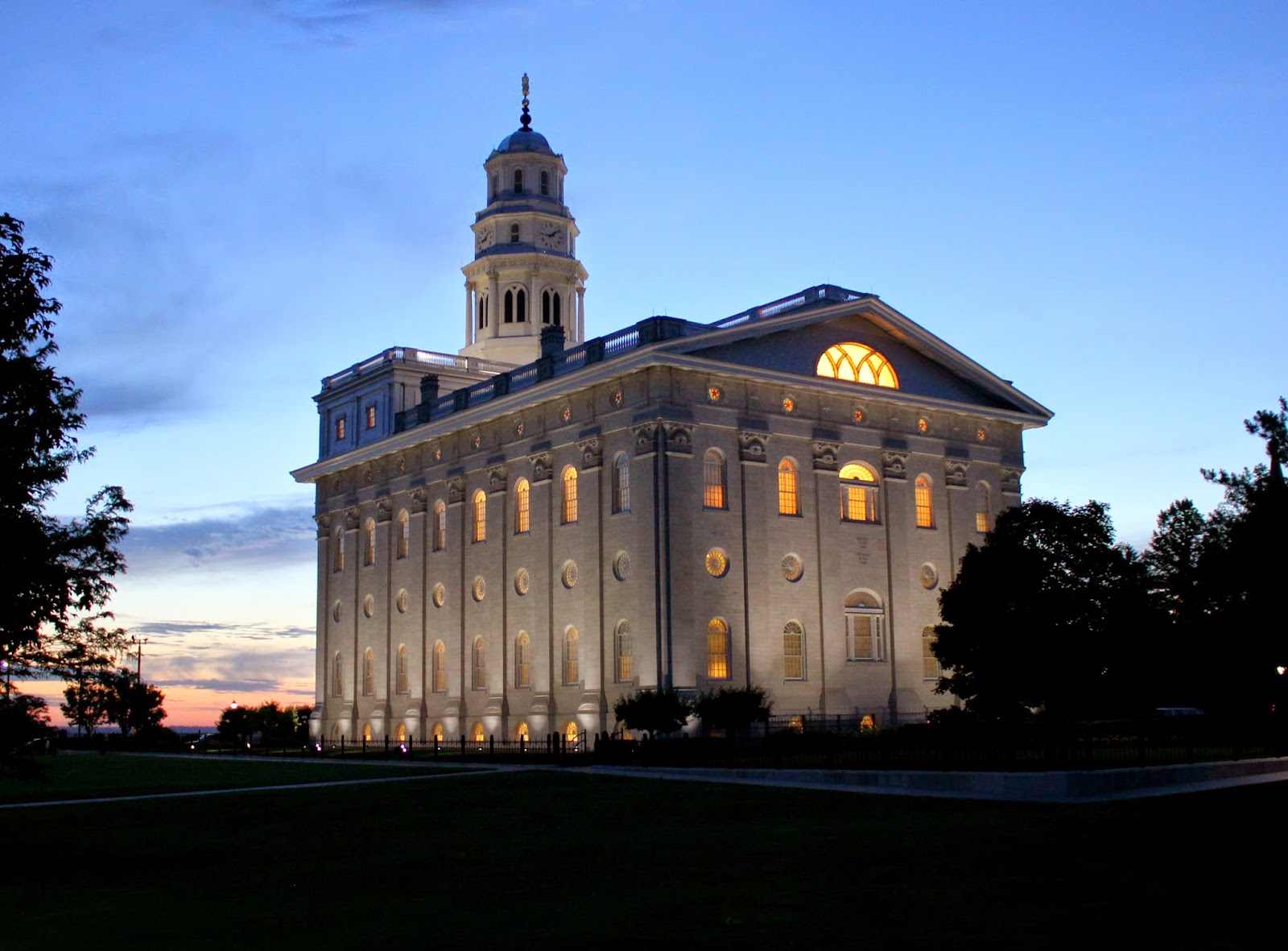 Today is the Fourth of July. My wife mentioned to me this morning that she prefers to say Happy Independence Day instead of Happy Fourth of July. She said, "why do we emphasis the date instead of saying what we are celebrating." I couldn’t help think that she was right, we don’t say Merry 25th of December or Happy 4th Thursday in November.

This morning I went for a hike up in the mountains to see the sunrise. My daughter wanted to come with me even though  I was going at 4:00 AM in the morning. There is important symbolism with numbers, dates and time.  We had a great time together.We made it to the top of the mountain just in time to see the sunrise. It was beautiful. Here are a few photos: 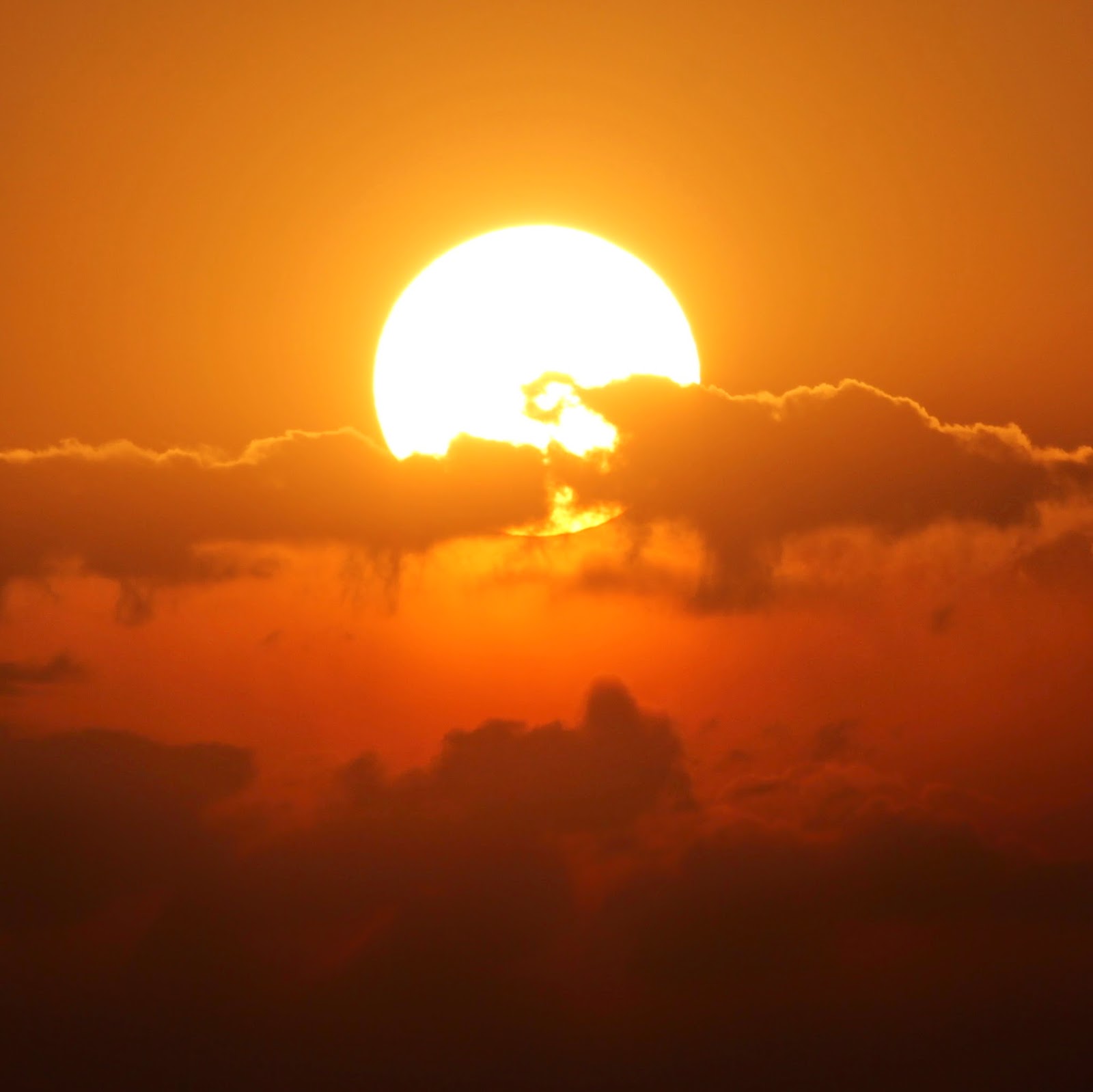 The next several posts will highlight a couple of things that I learned in Nauvoo. I found it interesting that 170 years ago today on July 4, 1844, there was no Fourth-of-July celebration in Nauvoo. The Saints were still mourning the death of Joseph and Hyrum. William Clayton wrote, "Instead of celebrating with splendor with joy we celebrate her [the nation's] down-fall with grief and mourn for the loss of our prophet & Patriarch & pray to God to avenge their blood speedily." through the "true order of prayer" during the regular Thursday meeting of the Anointed Quorum.

In our early church history, due to events of how the early Saints were treated and even killed, some members had some difficulty in forgiving the wrongdoings of others. They were not necessarily the ideal patriotic citizens. However, today, the Church is uber-American. We are one of the truest of true American institutions. In fact, we almost elected a Mormon President in 2012.

Some insights on how we have progressed as a Church. The establishment of an institution, any institution, requires that the institution's needs  usually take some priority sometimes at the expense of the individual. With tax laws, corporate laws, charitable institutional requirements, zoning laws, property laws, city planning, building inspection, utility costs, maintenance, contract, employment and endless other requirements imposed by modern Babylon, the institution becomes necessarily an extension of the greater world. Whether or not the institution likes it, once it is launched, the world disciplines it, grooms it, influences it and changes it.

With each of these events the greater historical pressures on the institution have affected how we have developed. And we continue to develop. Carefully, mind you, but we develop nonetheless.

Gradualism is the way in which even glaciers move. Eventually, however, even glaciers reach warmer climates and begin to dissolve.

It is important for us to study, learn and remember what caused the Restoration to take place. To understand what caused Christ to come down from heaven to speak with a young man and call him as a prophet.  The fullness of the Gospel of Jesus Christ is not dependent upon the greater success of an institution or the country, but is instead dependent upon the efforts of each individual.