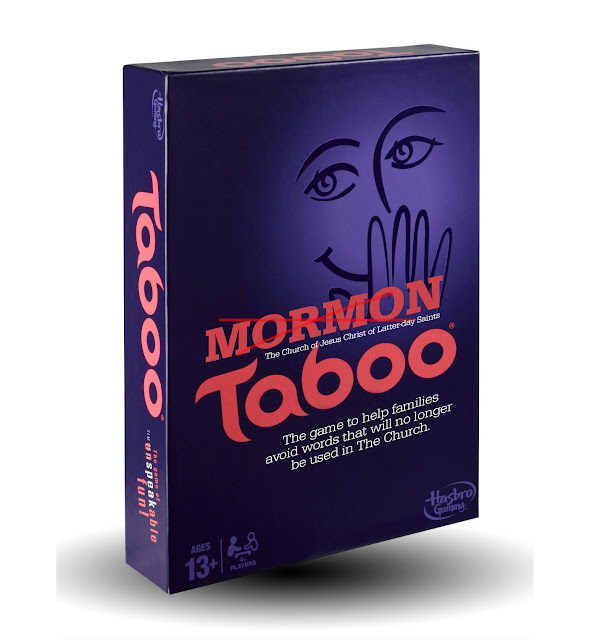 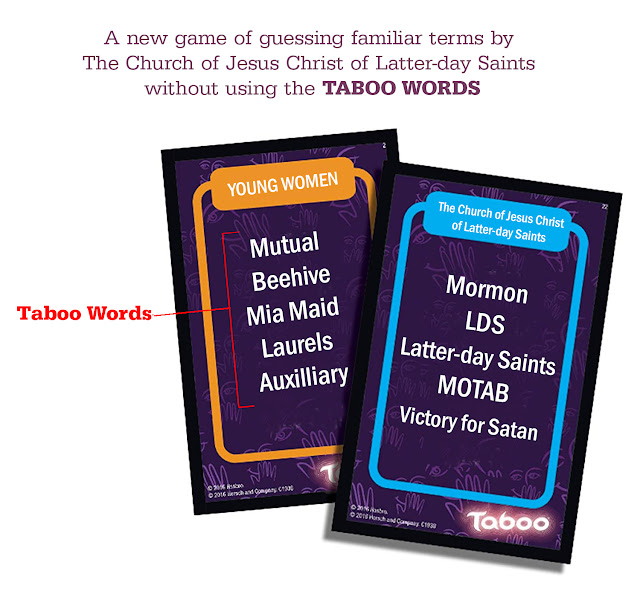 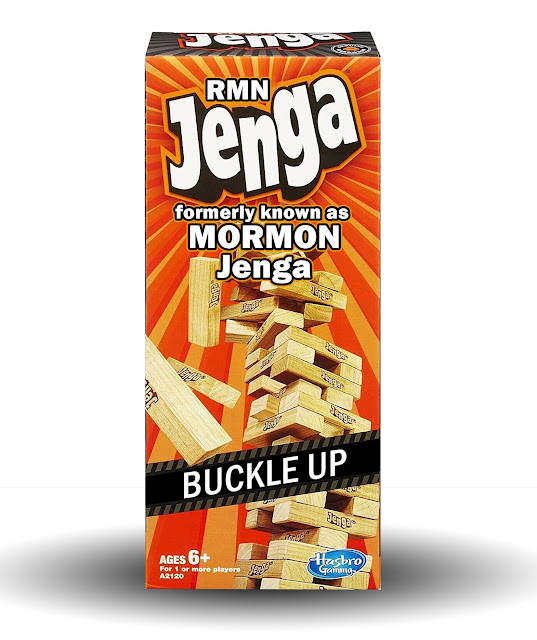 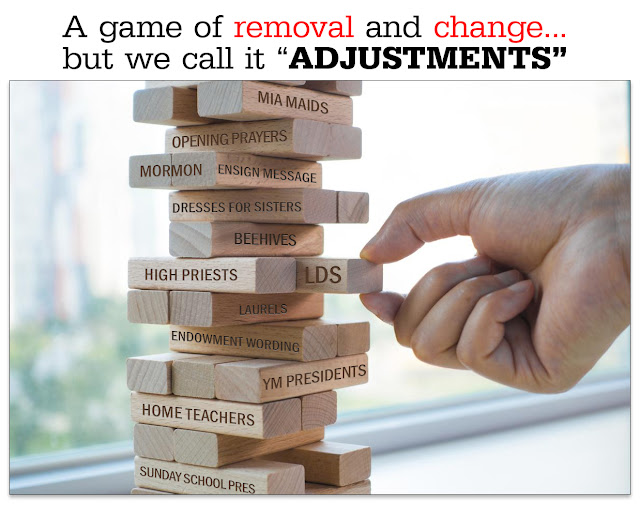 Here is a quick snapshot of all the speakers from this past weekend's LDS General Conference including who gave the prayers. If my math is correct. 93% of all the talks were given by men.. and only 7% were women.

Maybe to compensate for the lack of women speakers, the women were given the bonus to be the first to hear the new Temples announcements at their women's session. Typically the announcement of the new Temples is the finale  saved for the final afternoon session on Sunday for all the membership, but instead the 8 new temples were announced only to the women. 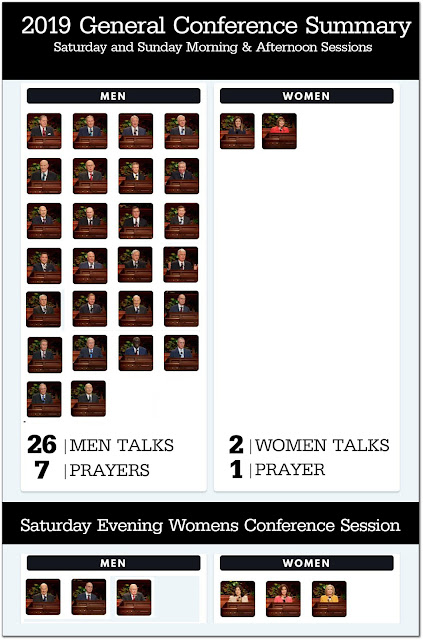 Posted by BARE RECORD OF TRUTH at 1:27 PM No comments: