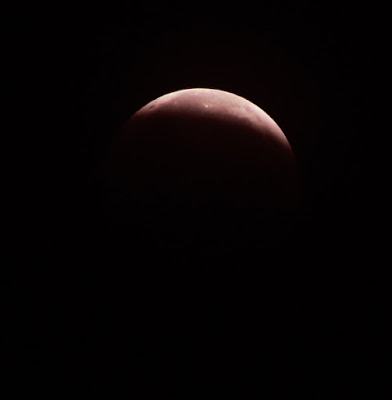 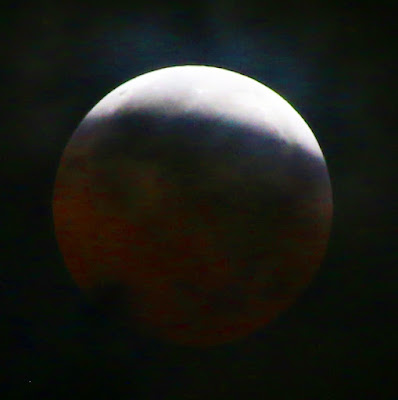 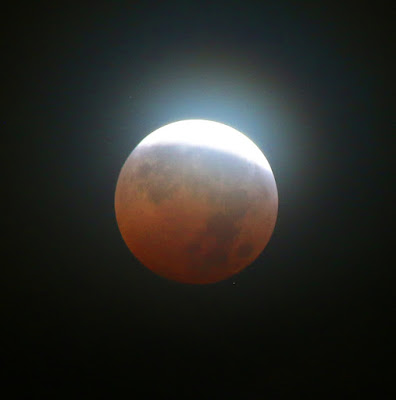 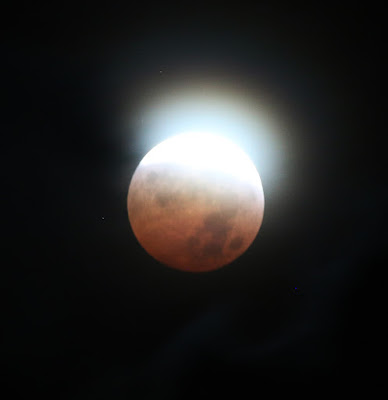 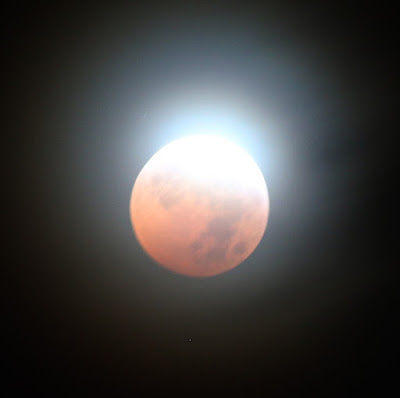 Today is All Saints Day also known as All Hallows Day. Very few people are aware of the importance of this day. Most are more familiar with yesterday's holiday which was Halloween, meaning the eve before All Hallows Day. Over 505 years ago, Martin Luther chose this holiday to nail his 95 Theses to the door of the Whittenburg Castle church since most would be attending church to observe All Hallows Day. He hoped that many including the religious leaders would see his document. Luther was  man of faith which led him on a quest to find and acknowledge truth despite all opposition encountered. He posted sincere questions and raised concerns on how the Catholic church was using sacred money to build extravagant buildings in the downtown Church headquarters of Rome.

Although a flawed man, he was nonetheless an instrument in God's hand to begin the Reformation which ultimately led to the Restoration through Joseph Smith. One of the many things restored through Joseph Smith was a translated record of an ancient people who lived on this Covenant Land. Those who preserved this record, saw our day and warned us of the corruption that will happen because of pride.

So, what are fine sanctuaries? The dictionary defines a sanctuary as a holy place, a temple or church. Could we possibly be guilty of building "fine santuaries"?

The Church of Jesus Christ of Latter-day Saints recently built and dedicated a new church in downtown Salt Lake. This is a most unusual Church building. It is integrated into the upscale office building that the Church also built.  This first photo I took shows the steeple and white stone exterior of the chapel. The other photos show the entire building and how the Chapel fits into the commercial office building. 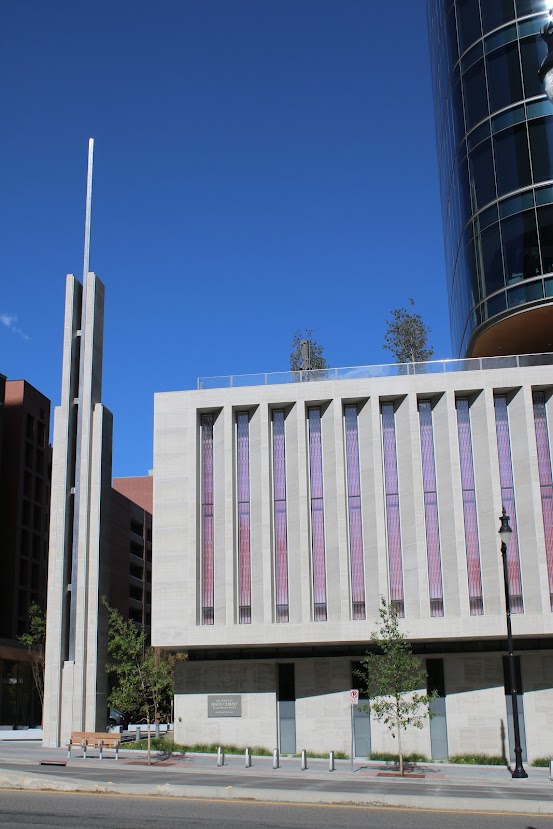 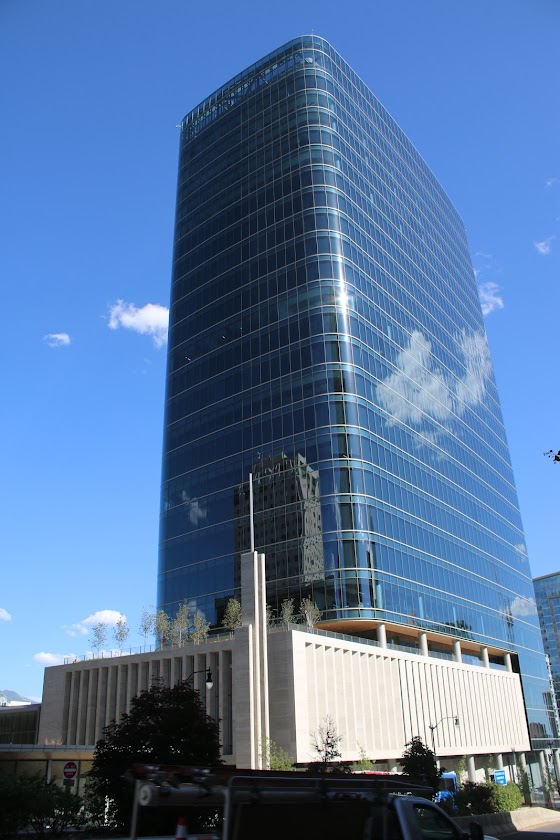 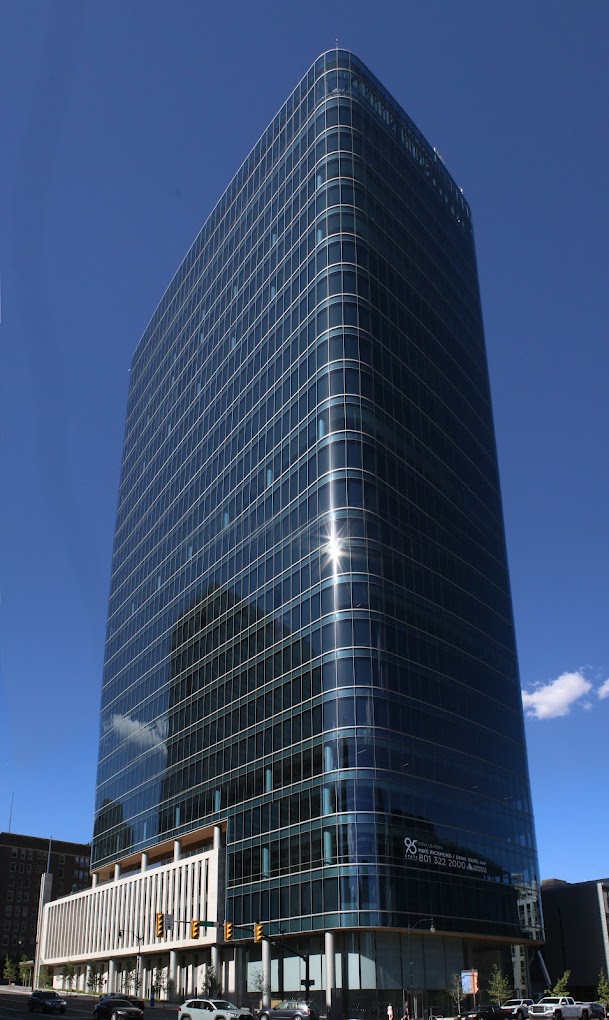 I can't help think that this above photo is could be something that Mormon saw in our day. I am not sure how much this high rise building cost, but I am wondering instead of this fine santuary are we robbing the poor. Why not build a homeless shelter for the homeless, a women's facility for the widow, a soup kitchen for the hungry? Instead we build a high rise executive office tower interconnected with our fine sanctuary?   I'll end this post by sharing an excerpt from letter that was forwarded to me. Written by a concerned faithful member, it was sent to the First Presidency and the Quorum of the Twelve.

My concern probably started when I learned about the Church's Ensign Peak fund. I work in corporate finance and understand very well how much $100 billion+ is. That's generational wealth--if the church expenses are really in the $5-$6 billion/yr range (as speculated), reality is all expenses could easily be met just on the interest of the fund alone without any more tithing receipts, and the fund would still grow (albeit at a slower rate). I took time to read the entire SEC filings of the fund to see where, exactly, the over six figures worth of my tithing donations had gone. I was saddened to see that a church that had always taught me to avoid extravagance, worldly possessions, and constantly taught about the ills of social media was investing in Ferrari, Tesla, just about every luxury brand out there, and has significant holdings in Facebook, Apple, Microsoft, and Google. I could tell this wasn't just an index fund that was designed to match market returns, but it was built to maximize wealth. I imagined Christ coming again and asking "why do you think I need this portfolio? I said to feed the poor and care for the needy, not hoard people's donations" and he would disburse it to worthy causes rather quickly."

A friend of mine sent me this tweet right after the end of last session of General Conference.

I wanted to add this addendum. Few pieces of artwork has left such a strong impression on me. Most paintings depict the life of Noah when it comes to illustrating the Great Flood. However, this painting by Joseph Court shows us the life of other people who have been affected by the flood. We see a family in distress, while three members are drowning, it’s up to a young man to save them.

Here is some commentary on the painting.

"All three who are drowning look directly toward the man who could save them with an open mouth probably asking for help, their eyes filled with fear and very little hope. It is clear that the man finally decides to save his father while his child and wife are about to drown on the other side. One may also notice that the wife and the son are easily within reach. Yet he chooses to save the old man, who seems to slip out of his grip. The father may be considered a symbol of the past while the wife is his present and the son his future."

"A young man clings to his past while ignoring what he has now and the opportunities that his future could bring. As a result of his choice, he not only loses his child and wife but also his father who is just out of reach, symbolic of losing his present life and future. It is an allegory about clinging to the past. If you always look to traditions and the past, you will miss out on all the possibilities that the future can bring."
Posted by BARE RECORD OF TRUTH at 10:30 AM 1 comment: