The Great Conjunction: Signs in the Heavens on the Winter Solstice 2020

Here are a few photos taken this evening with my family on Antelope Island, on the certified International Dark Sky parks.  One of the best place to observe the Lights in the Firmament. The sun, moon and stars(and planets) were meant to be first for signs, then for seasons, and then for days/years. We read in Genesis 1:14

"And God said, Let there be lights in the firmament of the heaven to divide the day from the night; and let them be for signs and for seasons, and for days, and years"

The Great Conjunction occured tonight on the Winter Solstice. This alignment falls almost directly between the two Total Solar Eclipses that will crisscross over America. These signs in the heavens form an interesting chiasm. 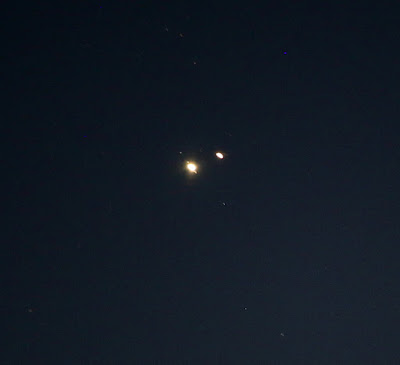 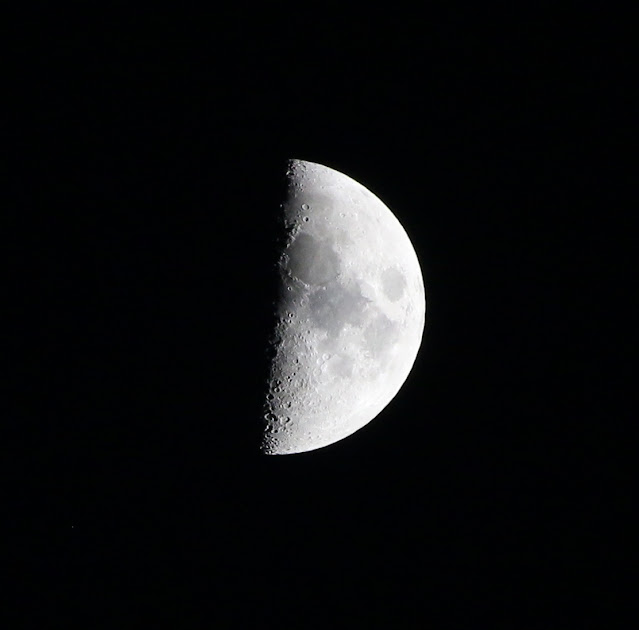 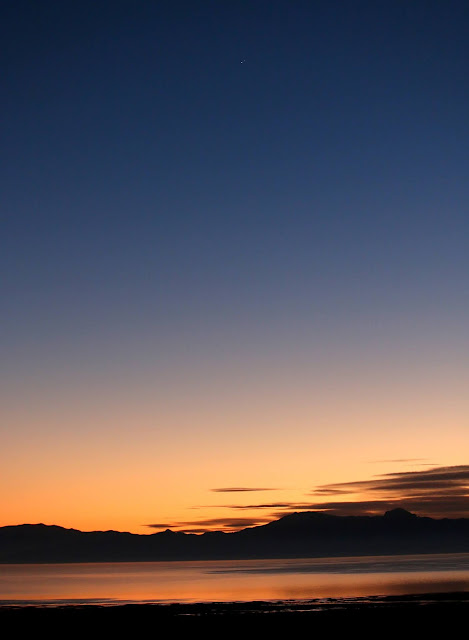 We have examples in the Book of Mormon that many of the people began to disbelieve in the signs in the heavens. Maybe because they didn't know the meaning. They became less and less astonished.  We read in 3 Nephi 2:1-2

Christ prophesied in Luke 21:25 that in the last days there shall be signs in the heavens.

A sign in the heaven is what is visible to our eyes without a telescope while standing on the earth and gazing into the heavens. It is meant to be seen by us. The Total Solar Eclipses, Blood Moons, Great Conjunctions that that haven't been seen for hundreds and hundreds of years. So is there any special meaning to all of these unusual signs in the heavens?  Is God trying to tell us something? Are we hearing Him? 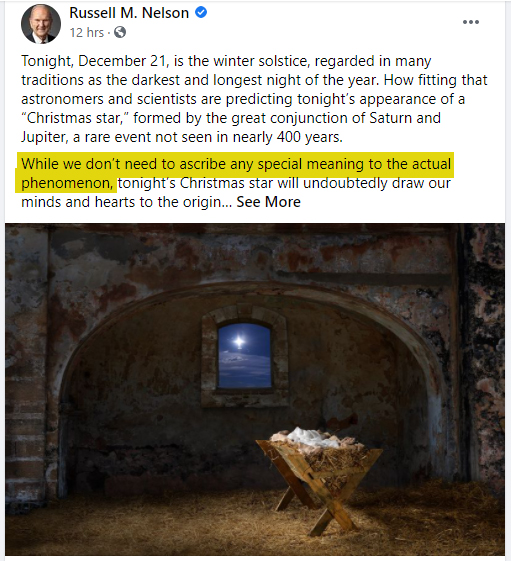 A few more photos from Antelope Island tonight. It was a beautiful, peaceful night to not only observe the Great Conjunction of Jupiter and Saturn but also the Winter Solstice.
"and let them be for signs and for seasons" 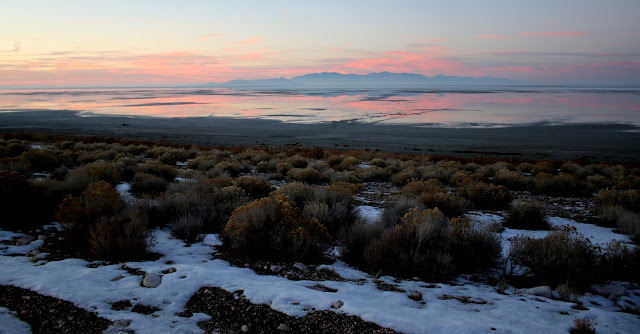