A week ago today, my wife and I, along with dear friends started our descent down into the Grand Canyon. The trip had been planned for months.  Preparations were made and the necessary permits obtained to hike and camp in the backcountry. One thing that we didn't know how to prepare for was the weather. A week before our hike, I began watching the weather reports. It was forecasted that severe thunderstorms and heavy rainfall were likely due to Hurricane Norbert on the only two days that we were planning on hiking.
I prayed to have at least 10 minutes at the beginning of the hike to at least see the view of the Grand Canyon before the storms came. We arrived at the South Rim and black clouds and storms were all around us. However... while the storms surrounded us, they never fell upon us... but caused massive flooding in surrounding areas.  Here is one video showing the torrential rain that caused road closures.  FLOODING . Also in the Phoenix Area they broke records for the amount of rain they received in one day.
Despite the forecast and potential thunderstorms and flooding, we were determined to still hike. My little two year old using the phrase, "Let's do this thing" before we go somewhere. It was the same phrase we all said right after our prayer before we descended down on our hike. In my mind, another phrase came into my mind, Let us go down. We did go down, a full vertical mile. Words can't describe the gratitude to the Lord for protecting us from the storms and to be able to see His hand in all things as we descended down into the depths of the Grand Canyon and then our ascension back to the top.
In the previous blog post, I posted a photo of Zoroaster Temple.  It is often said that the Grand Canyon is America’s Cathedral/Temple. In that case, Zoroaster Temple–the most symmetric and beautiful of the dozens of towers rising improbably from the center of the Grand Canyon–is the Holy of Holies.


I have struggled to put into words in relaying our experiences from our hike. It is hard to convey in words. Instead, I hope some of these photos can speak a thousand words. The photos appear in chronological order. 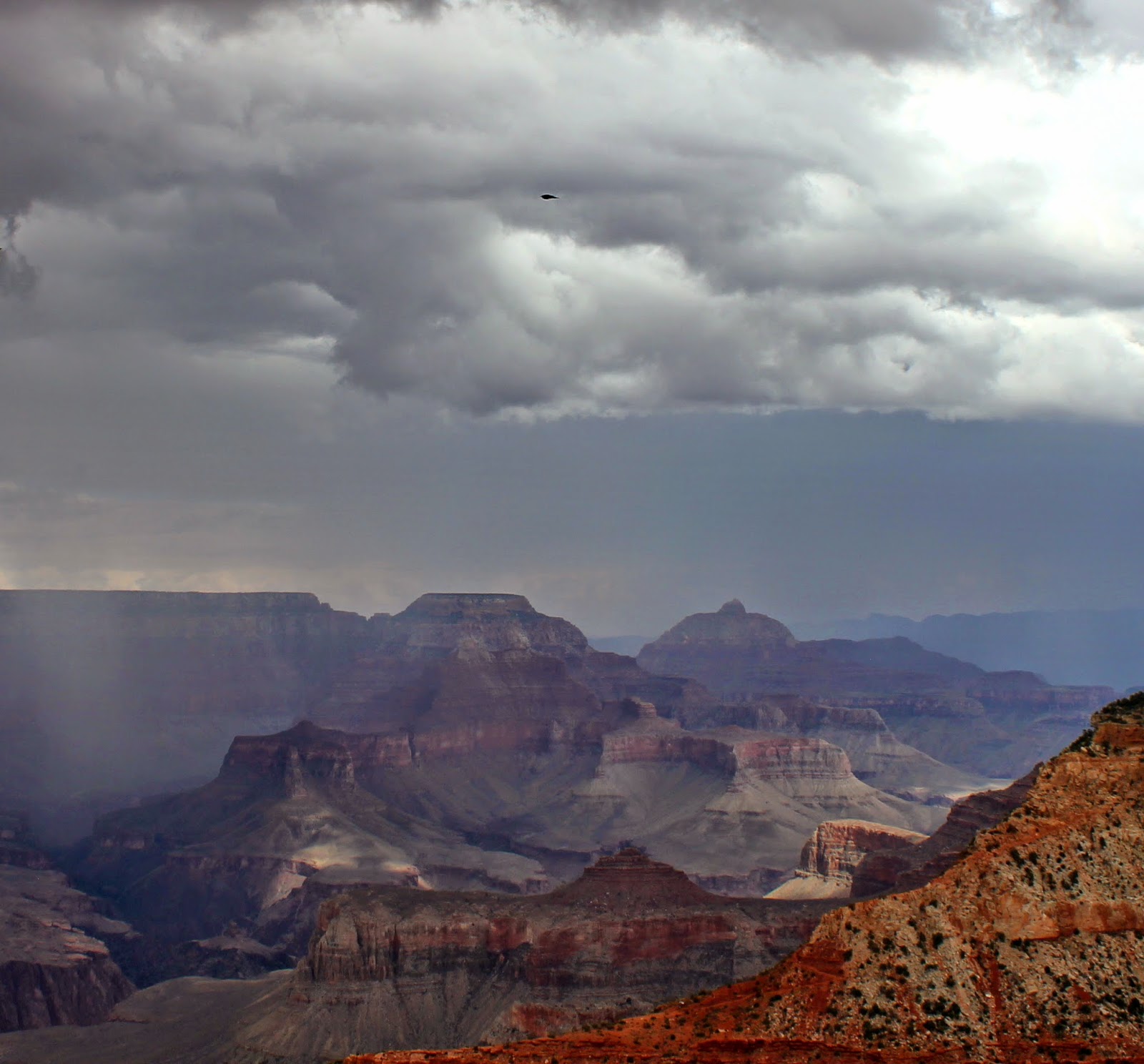 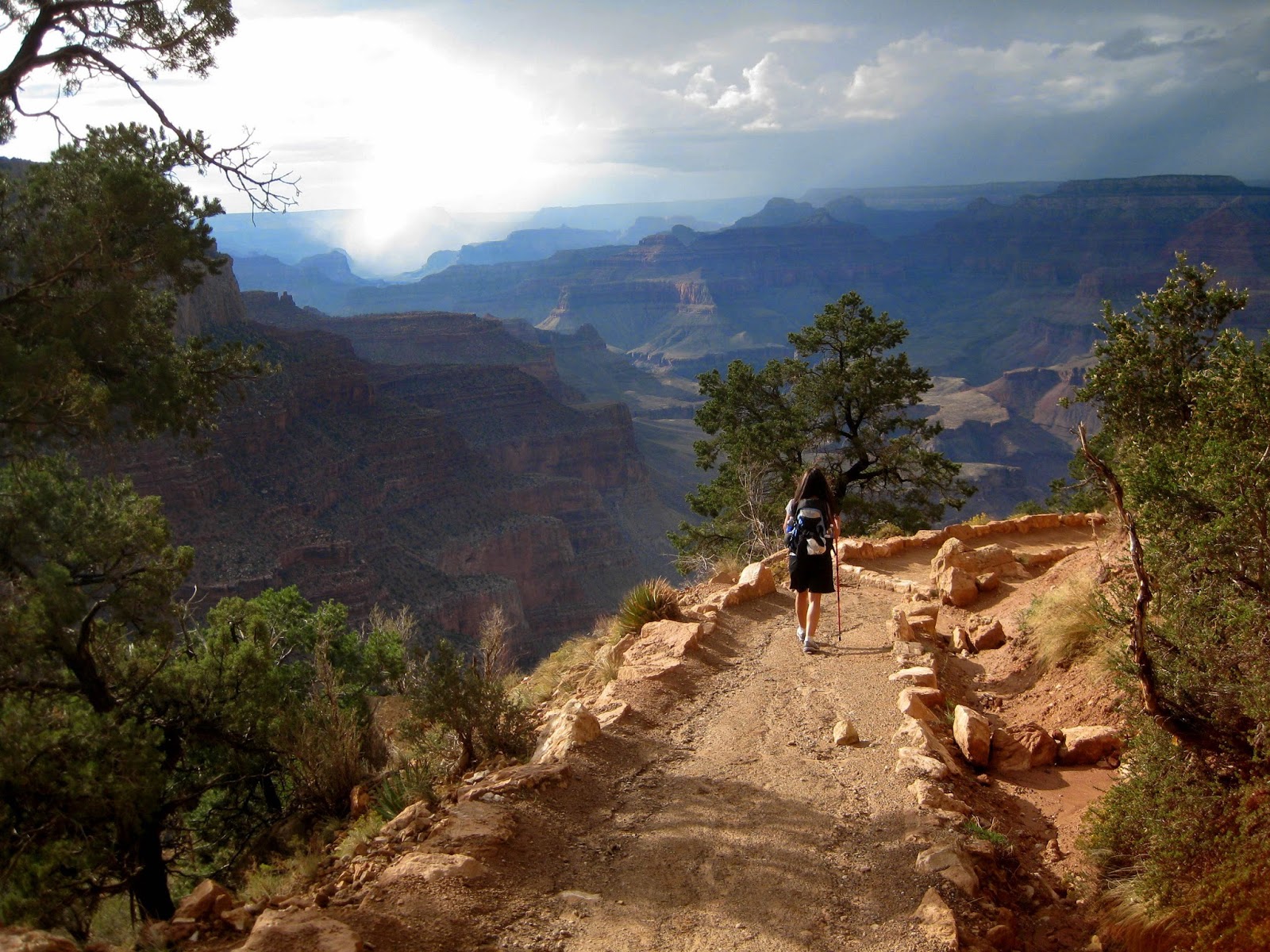 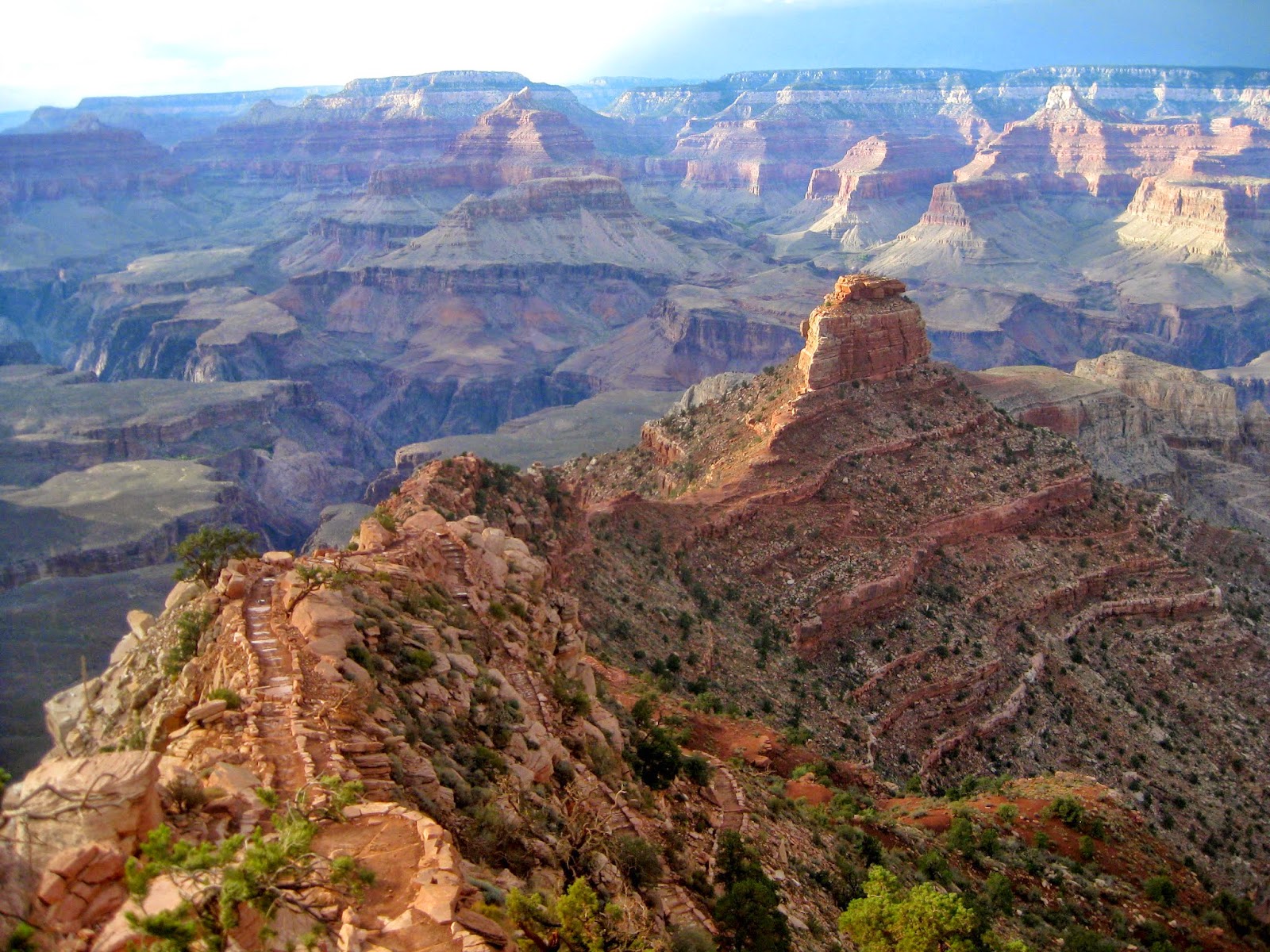 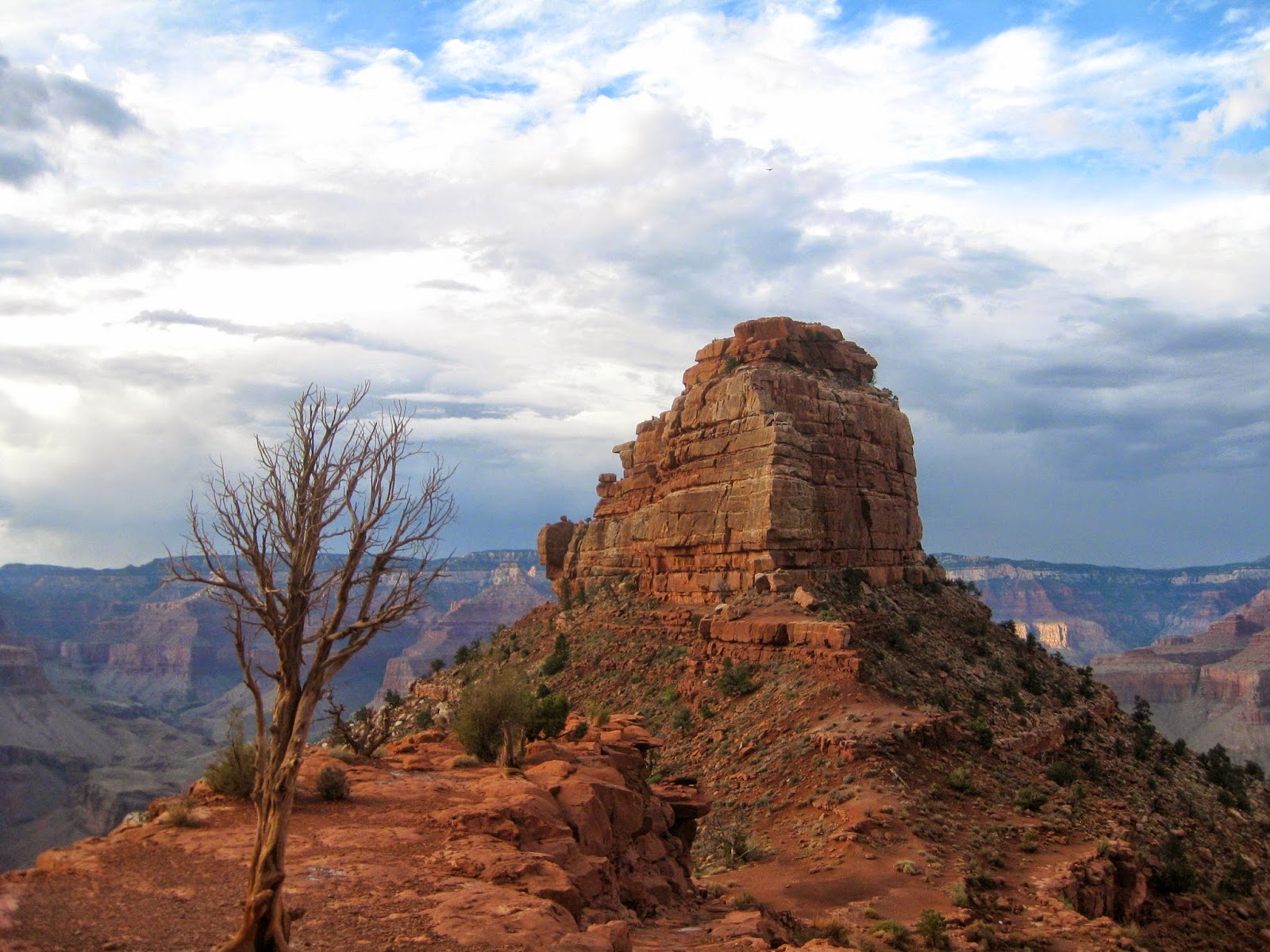 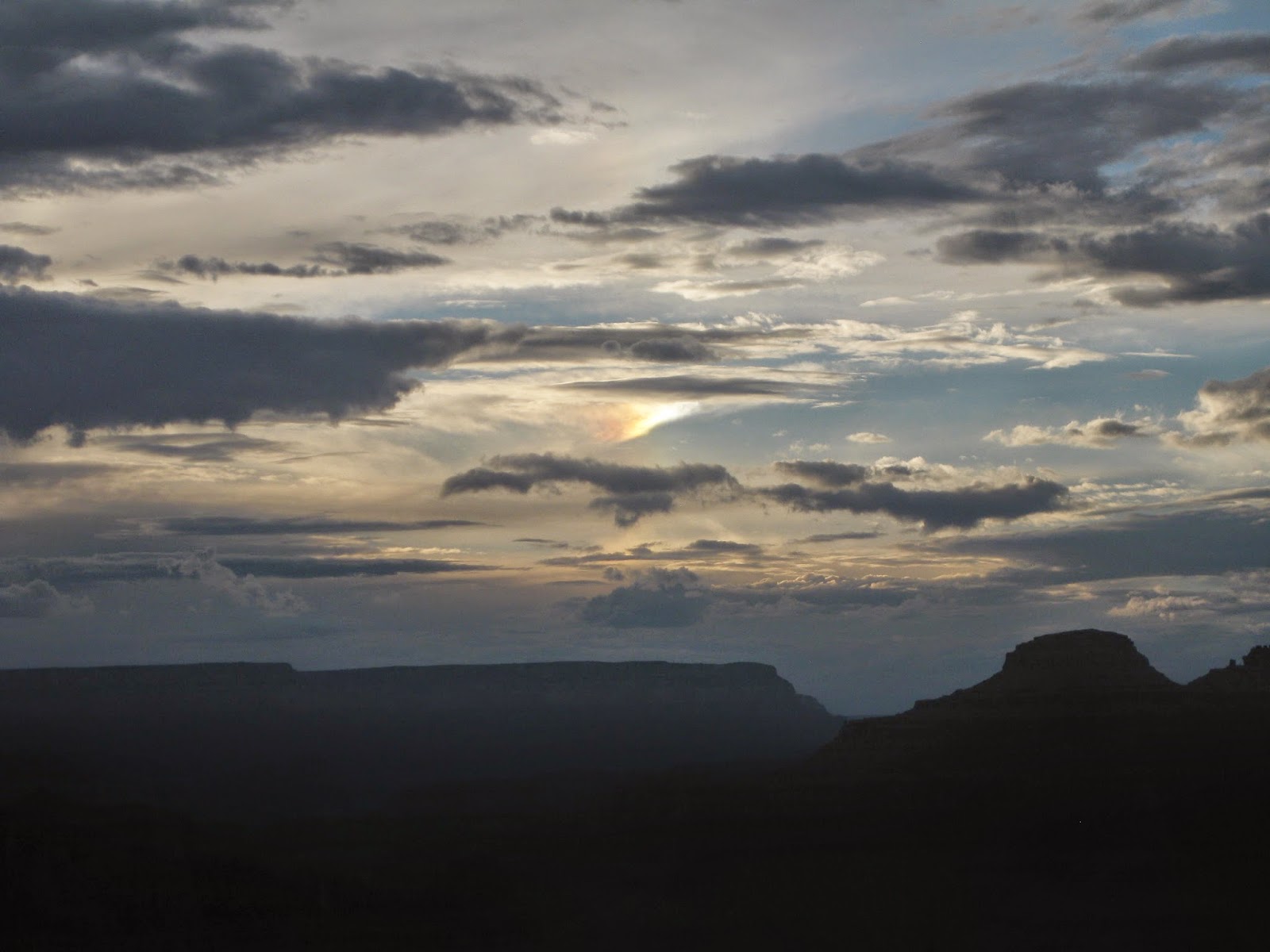 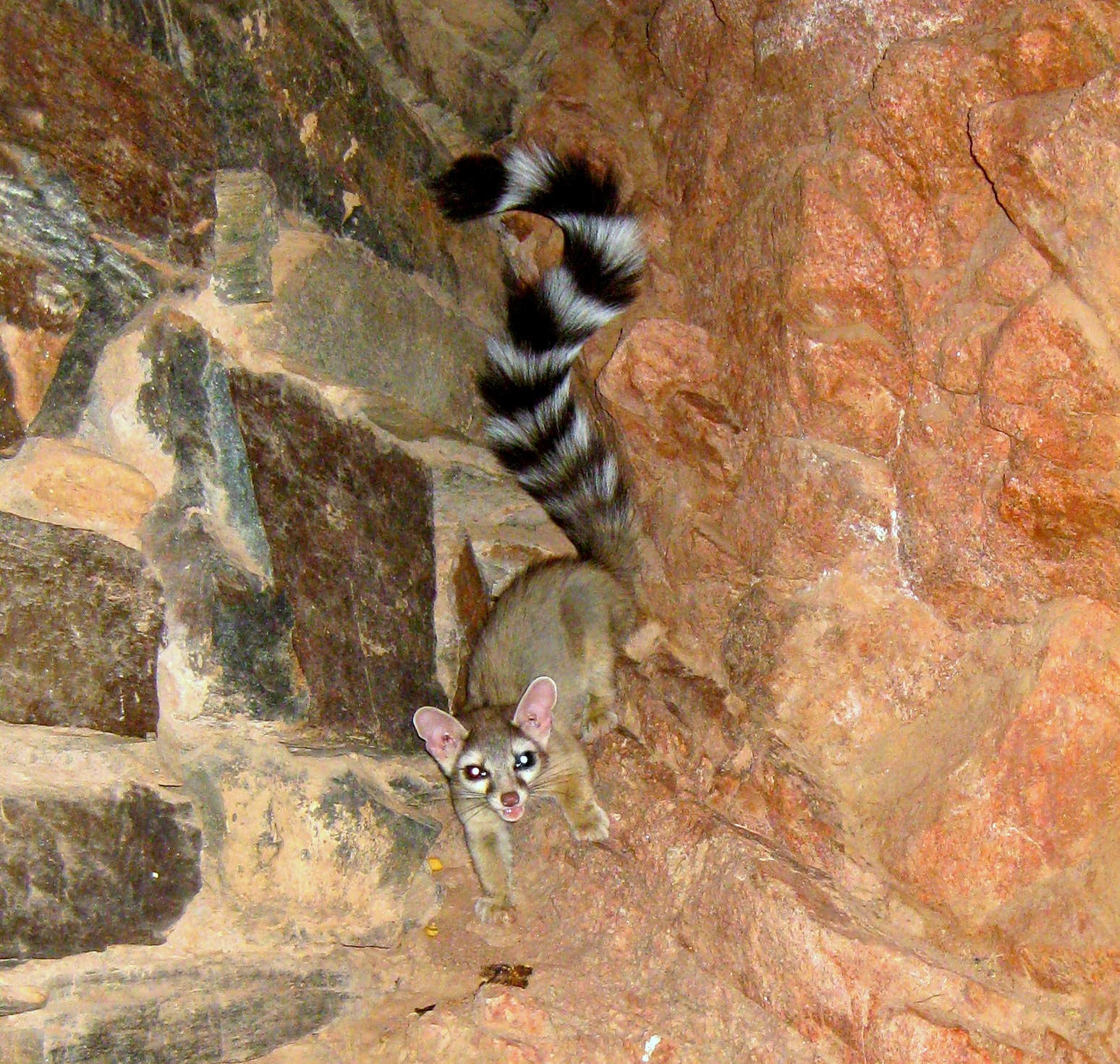 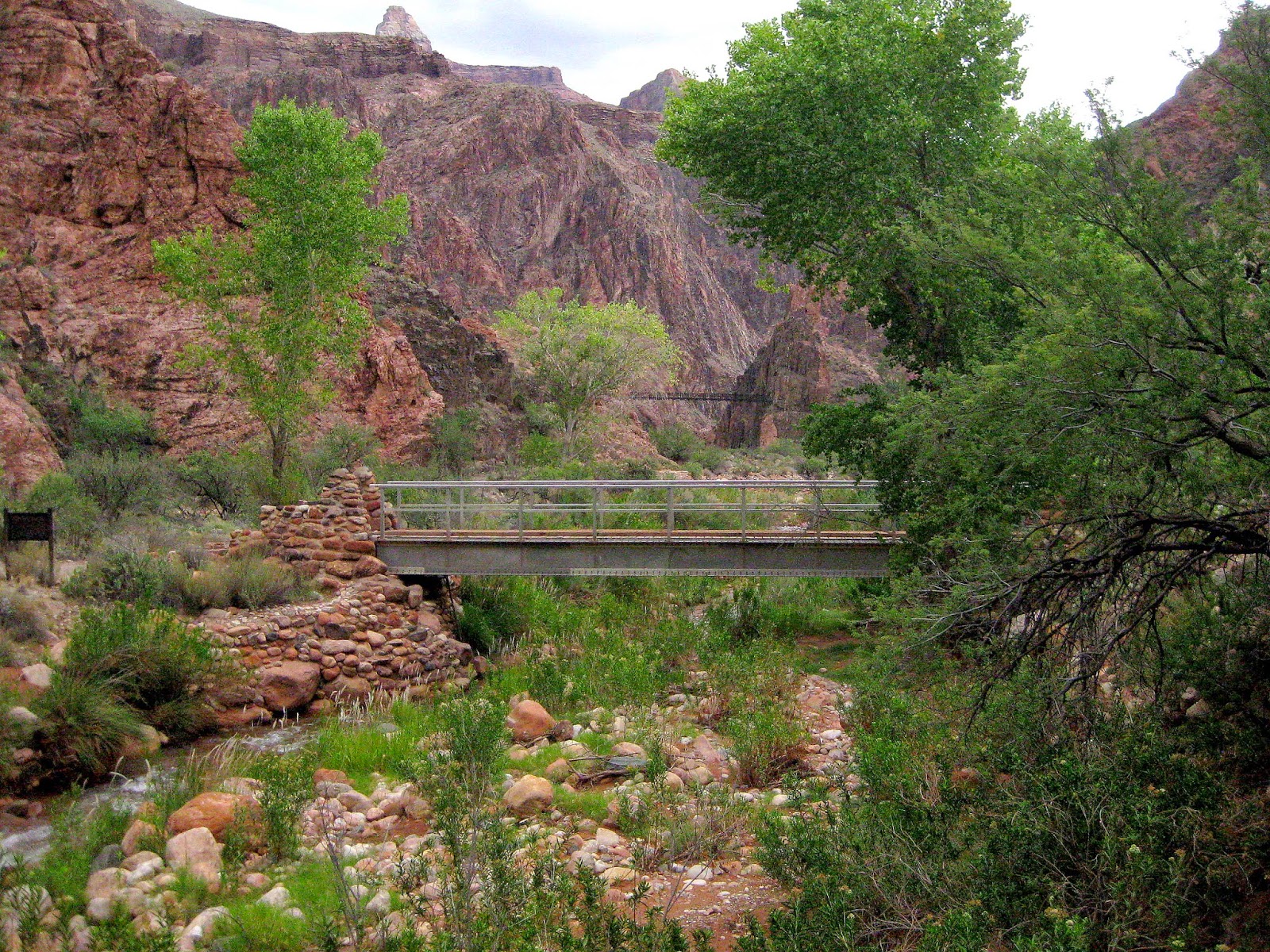 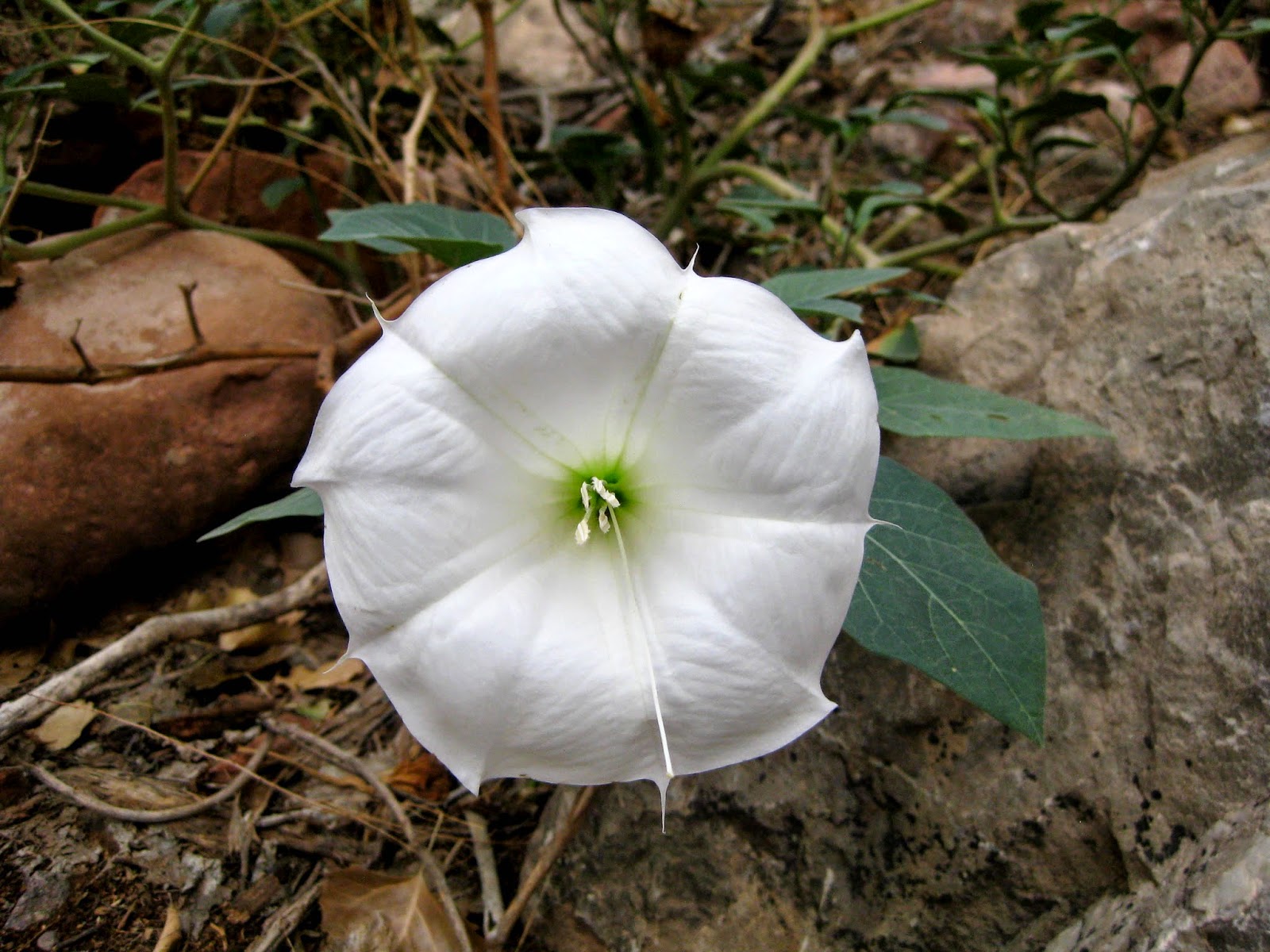 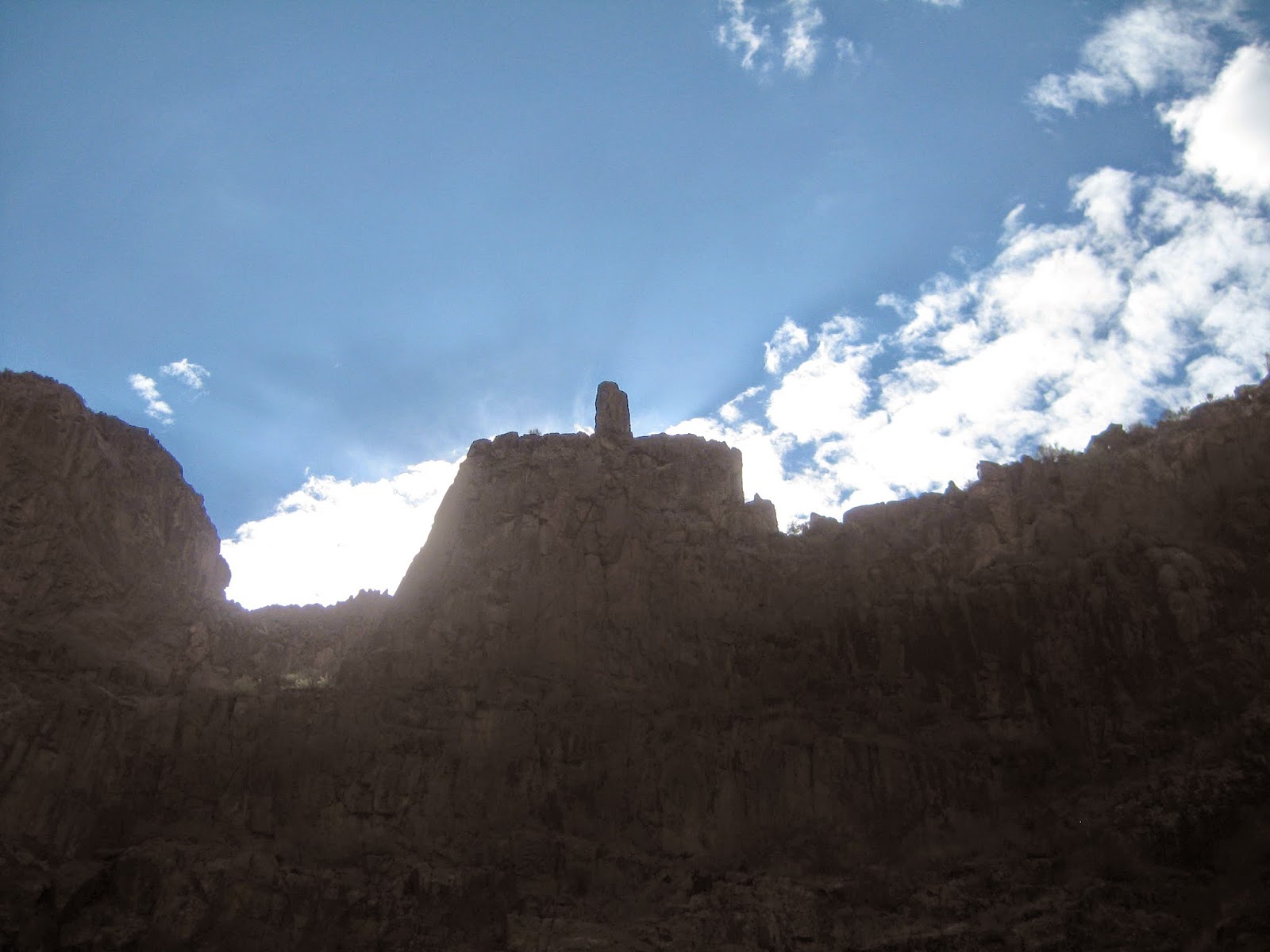 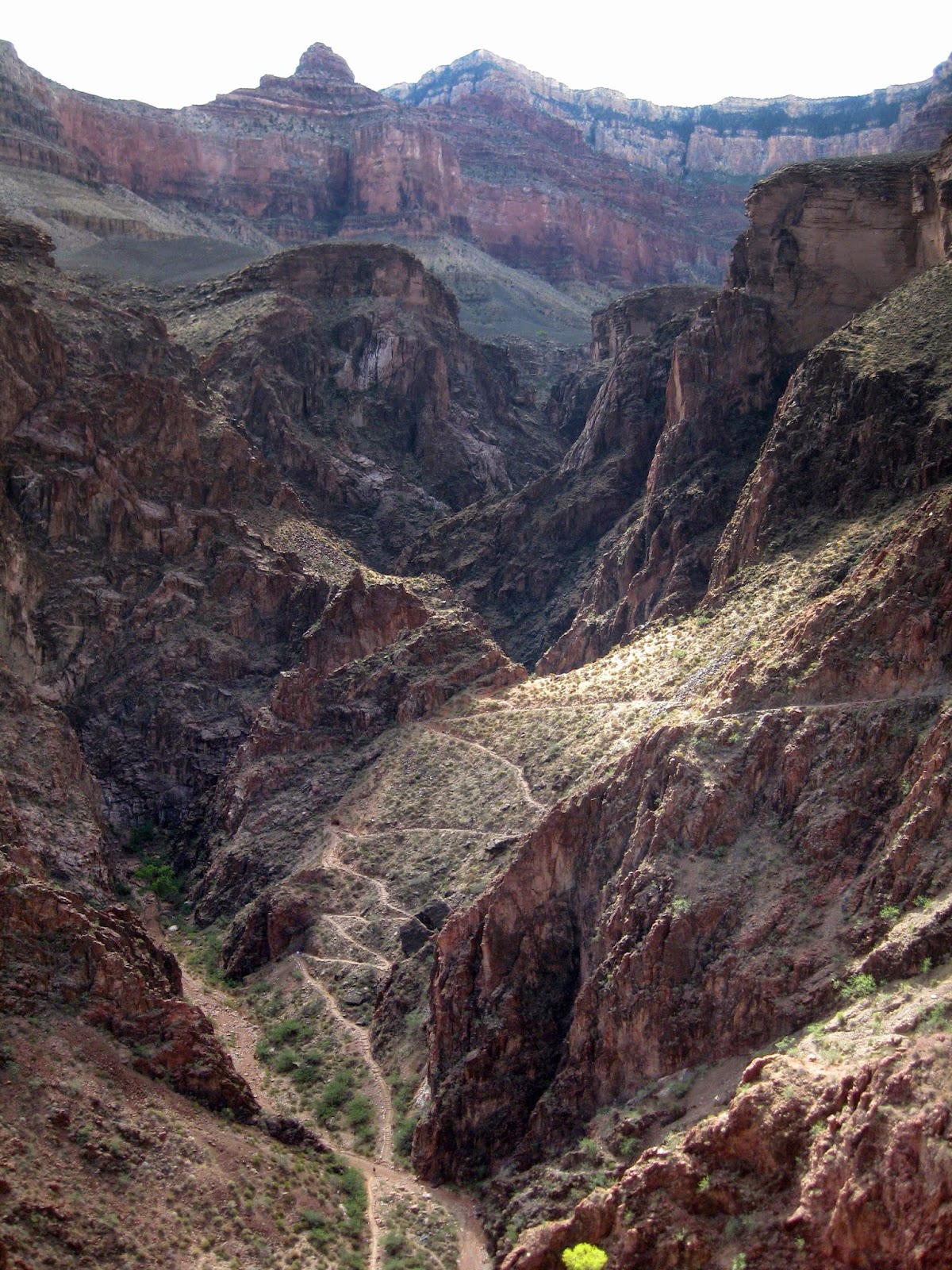 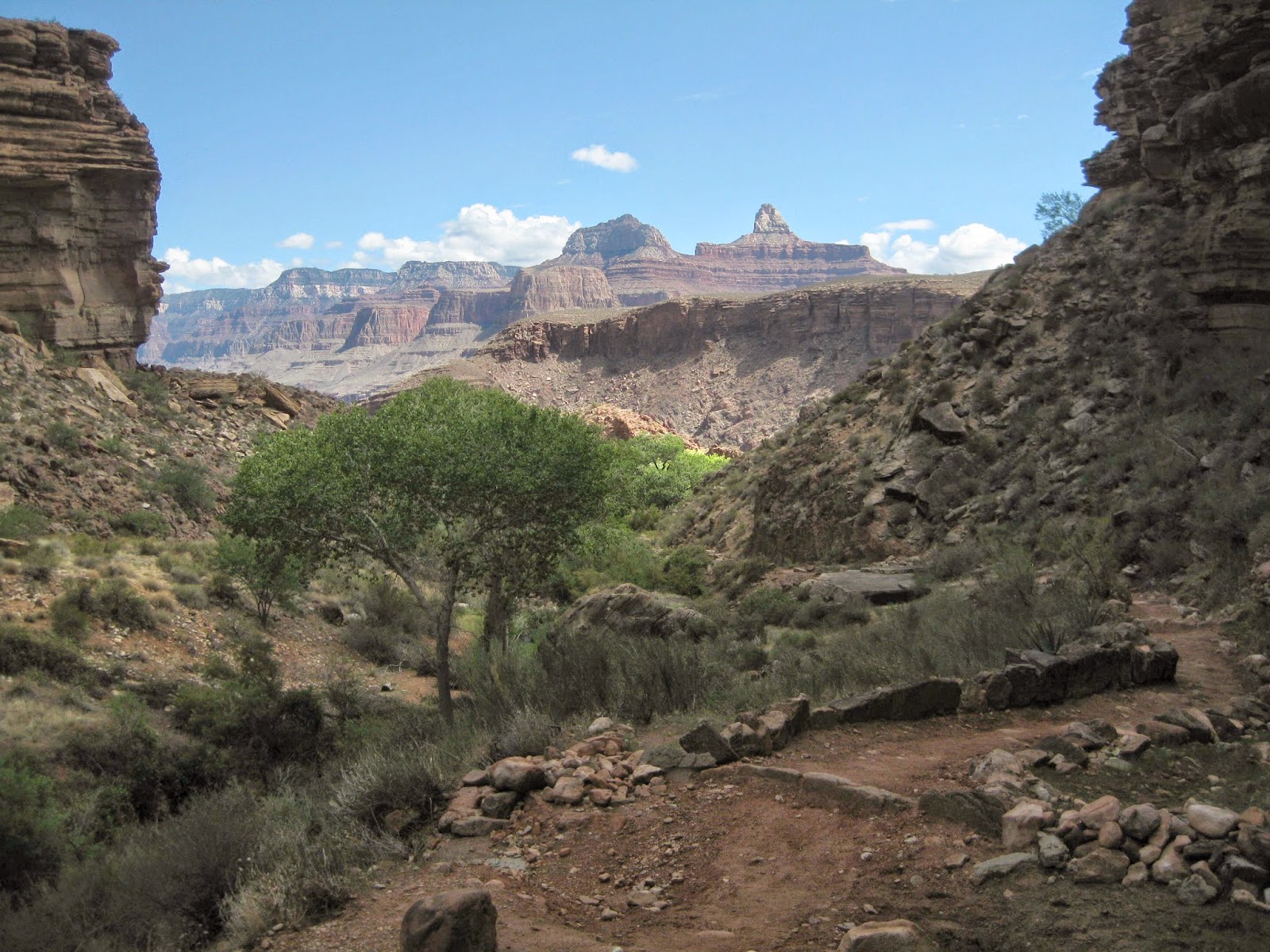 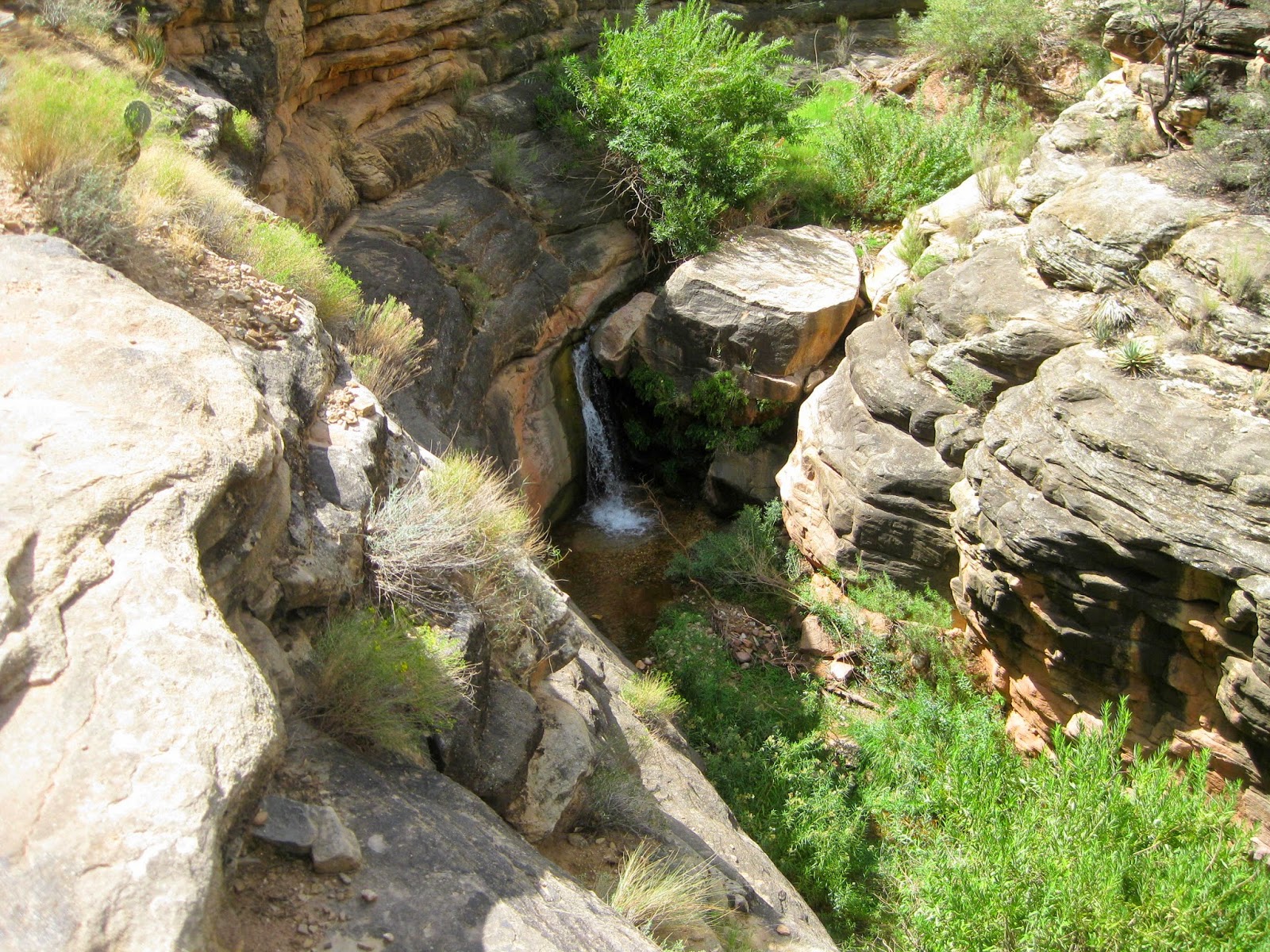 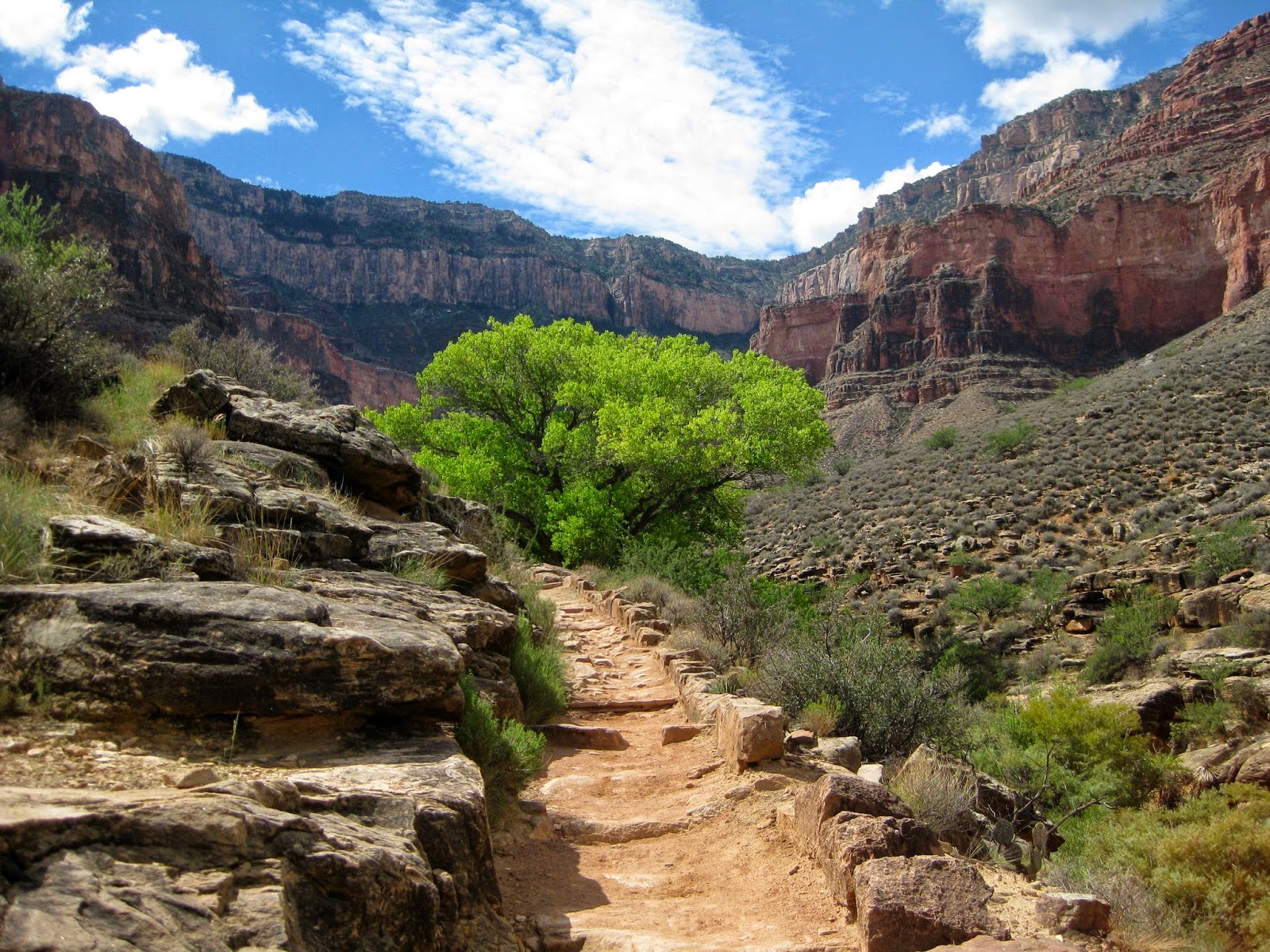 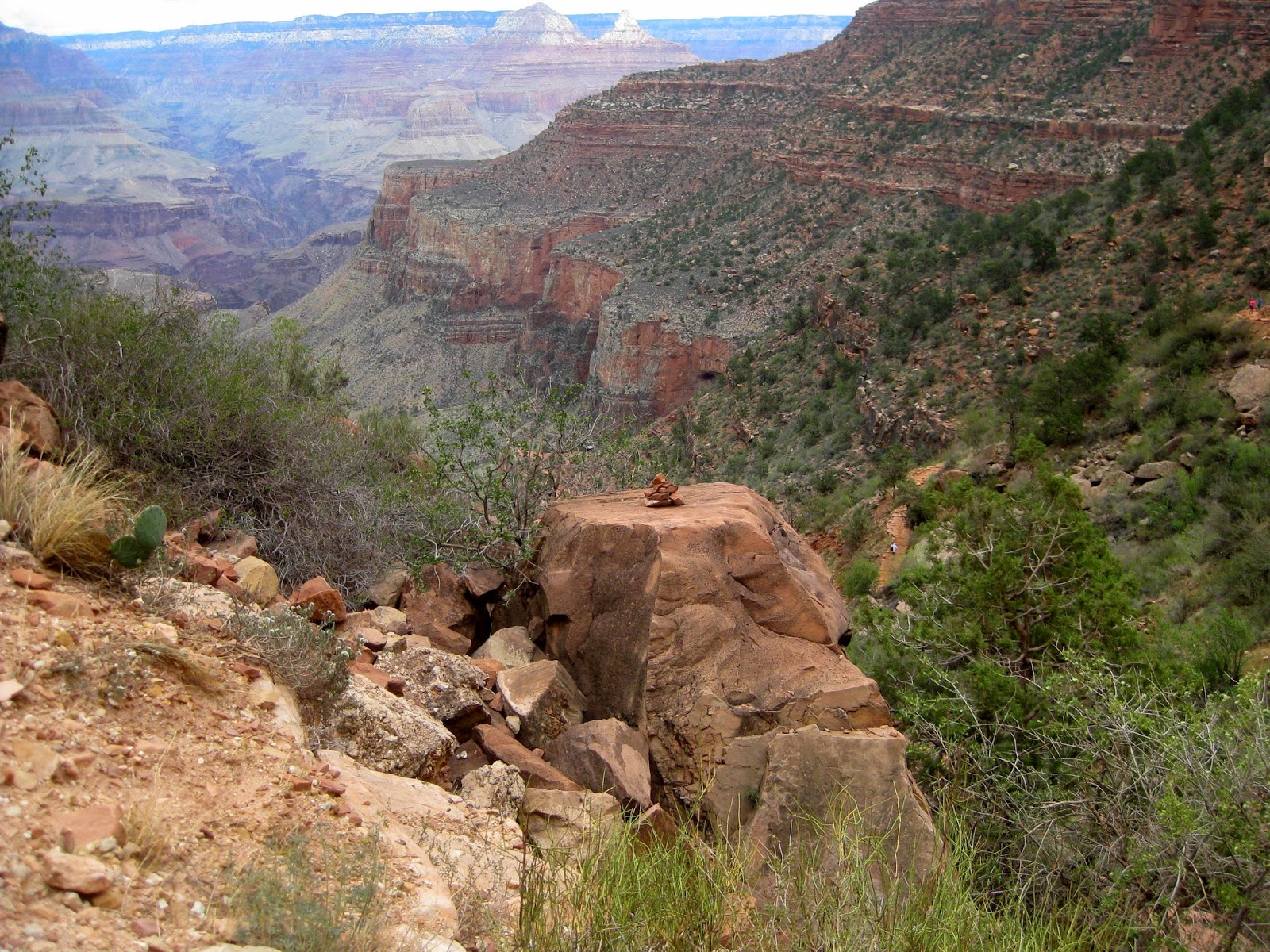 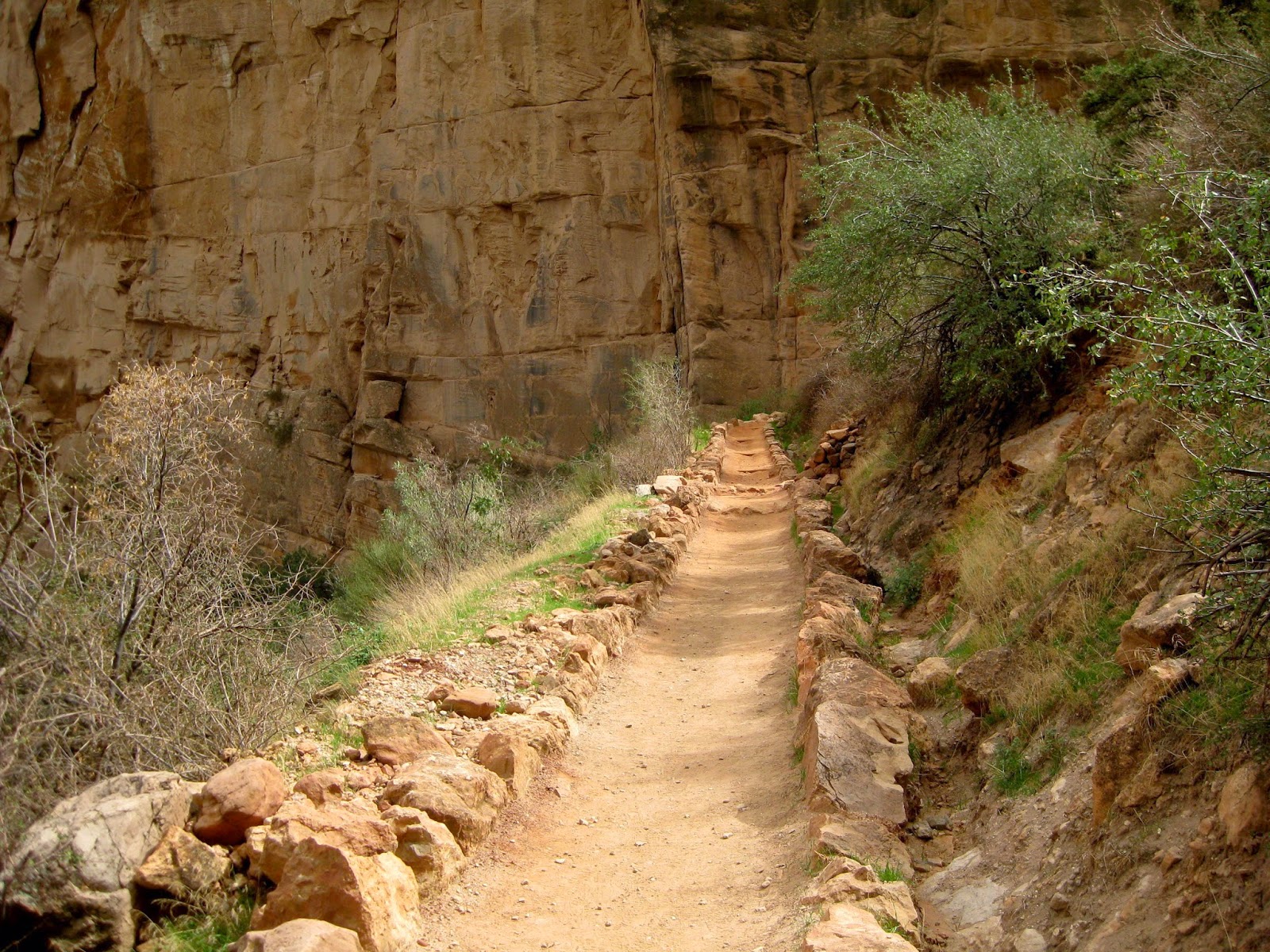 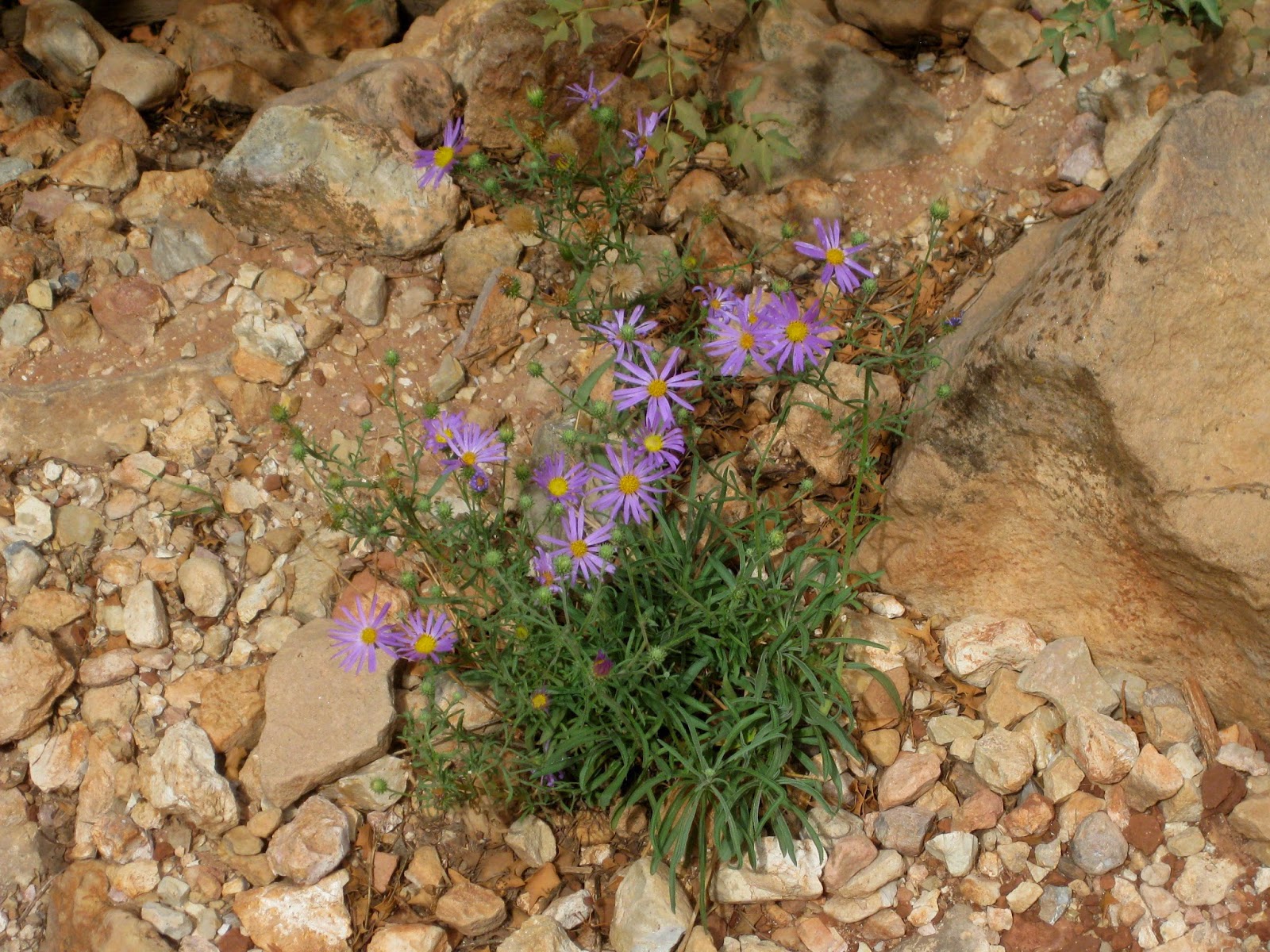 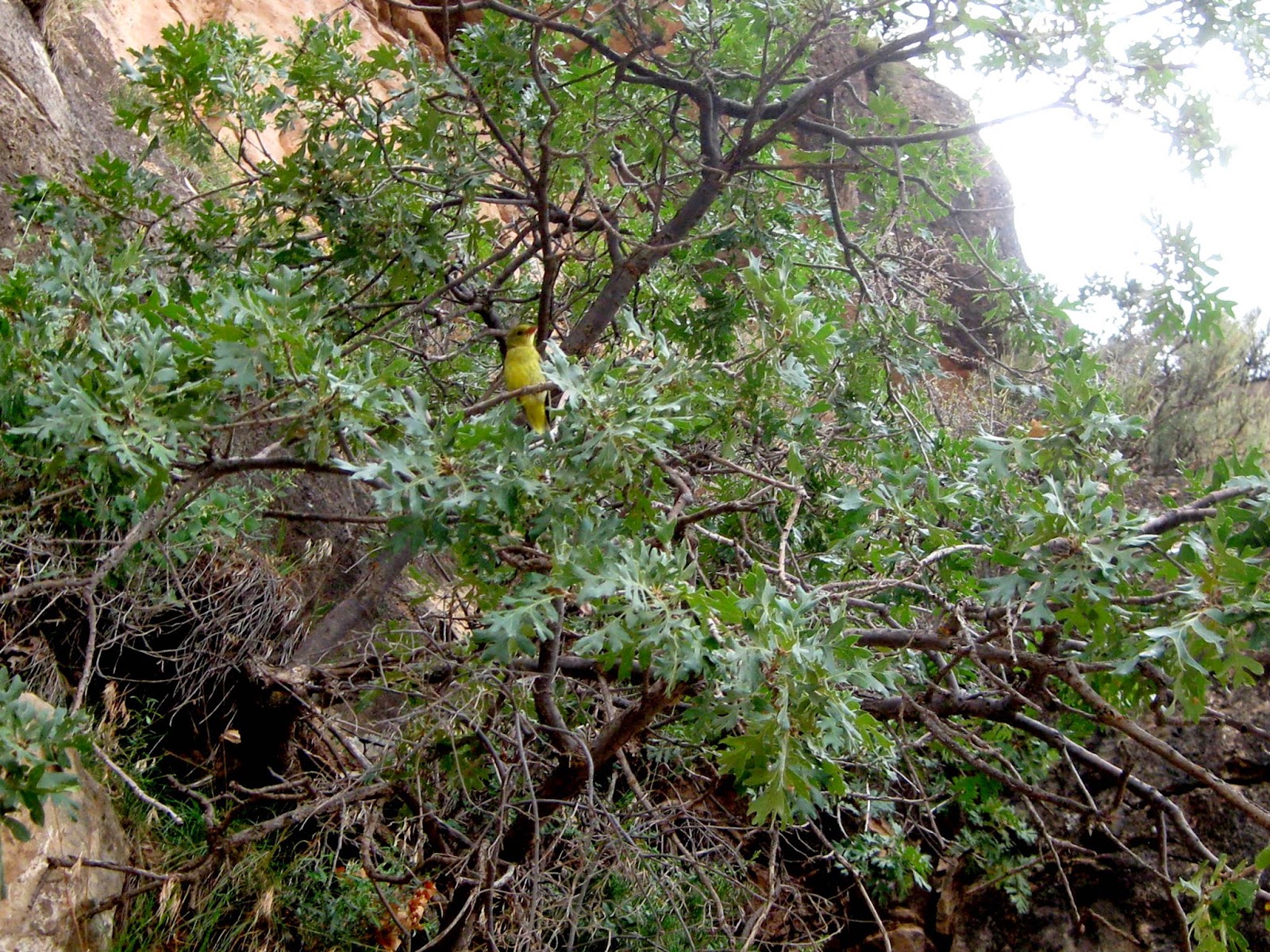 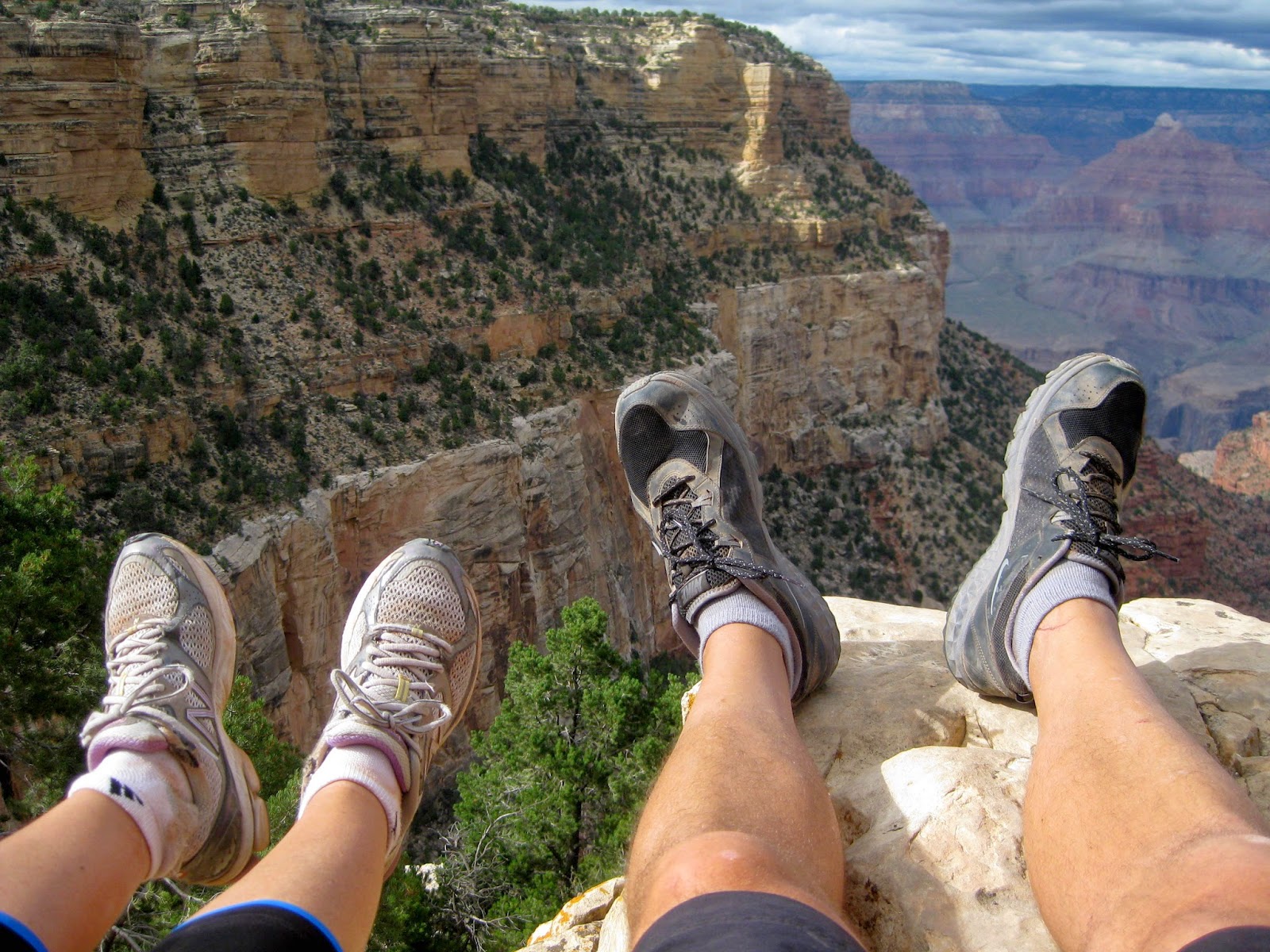