In my opinion, Colorado is one of the most beautiful States in our country. For the Fall Equinox, I was asked to tag along with a few others on a quick weekend trip into the mountains of Colorado.  We experienced both the beauty of Fall and the cold temperatures of Winter. We camped at the top of a plateau at around 10,500 feet in about 4-6 inches of snow with below freezing temperatures. It was an amazing experience.

I woke up very early on Sunday morning bundled up for the cold weather and headed out on a solitary hike. There are only a few places like the mountains were you can go to get away from the light pollution from the cities and see the reality of what the heavens above look like.  In order for me to capture the below photo, I needed to set my aperture (the space through which light enters into the camera) for a long exposure time. Once the opening of the camera is set to the largest setting and it will stay open for a long duration, one can get a glimpse into the heavens from the image that is captured. The same is true for us. We are not much different than a camera. When we open ourselves up (our aperture) through prayer and fasting for a longer duration of time (exposure) we can see and receive revelation and be in better contact with Heaven. 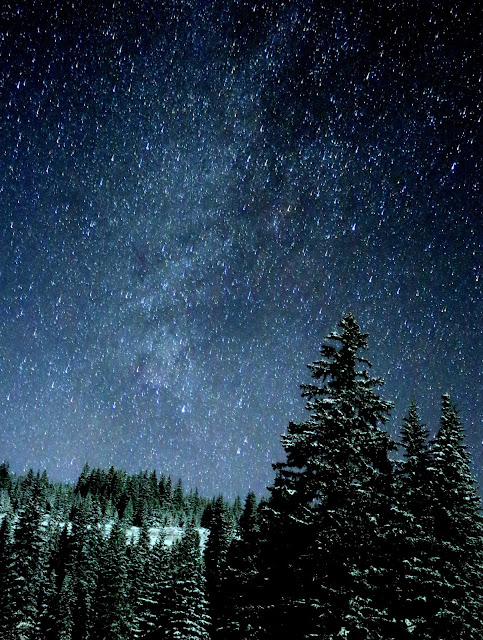 Here are a few more photos taken on the past weekend trip:

Below photo of the "Swiss Alps of Colorado" taken from on top of the Grand Mesa. At the base of these majestic mountains are the cities of Ouray and Telluride.

Photo take from the western edge of the Grand Mesa near an old observation deck. 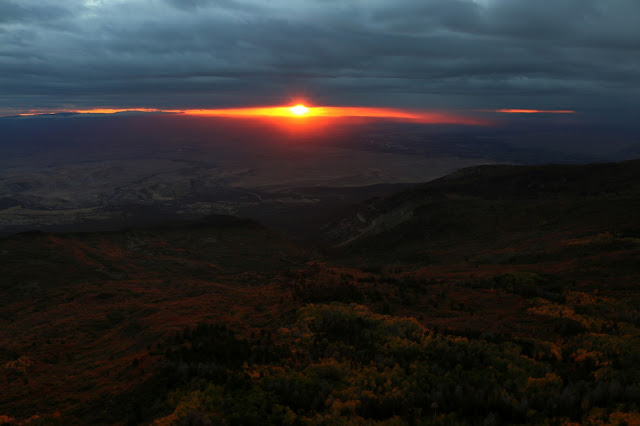 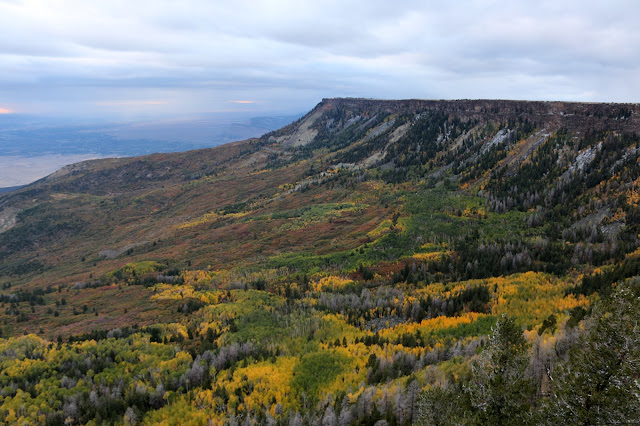 The last photos are of some of the many lakes we saw near where we camped. 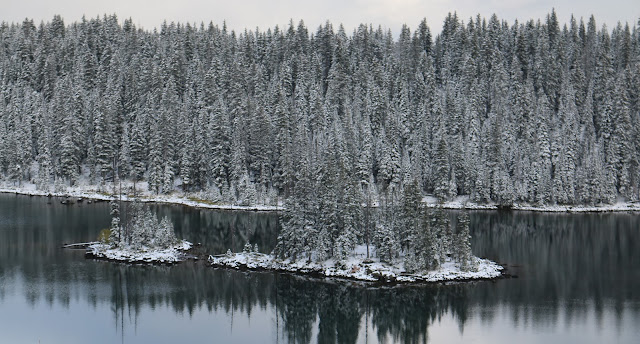 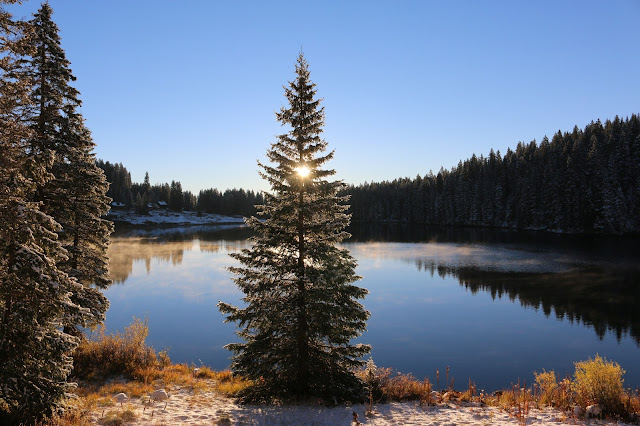 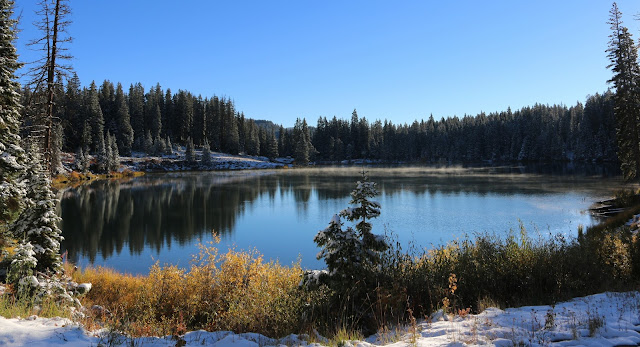 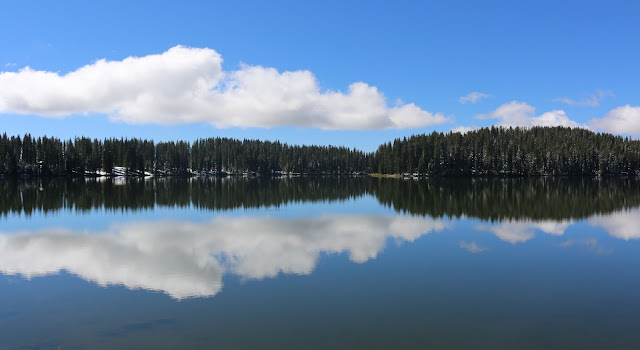