347: WINTER SOLSTICE: "SUNTURN" or THE RETURN OF LIGHT

The day before Joseph Smith was born was the twenty second of December. That day is called the “Winter Solstice” otherwise known as the “shortest day” of the year. Out of 365 days, that day has the least amount of light which makes it the “darkest of days.” The dawning of day after the winter solstice marks the beginning of brighter days. That day is a symbol of new beginnings and greater light.

On this day the Sun seems to stand still and its southernmost position as seen from the Earth and then reverses its direction moving northward.  Some prefer to use  term 'sunturn' to describe the event. 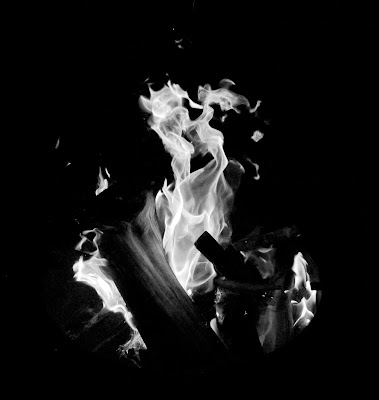 ﻿
Sidenote:
The Feast of Juul (or Yule) was a pre-Christian festival observed in Scandinavia at the time of the December solstice.

People would light fires to symbolize the heat and light of the returning sun and a Juul (or Yule) log was brought in and burned in the fireplace.  The Yule Log often was an entire tree, carefully chosen and brought into the house with great ceremony and sometimes, the largest end of the log would be placed into the fire hearth, while the rest of the tree stuck out into the room.

The log would be lit from the remains of the previous year's log which had been carefully stored away and often slowly fed into the fire through the Twelve Days of Christmas. Tradition dictated that the re-lighting process was carried out by someone with clean hands.

Posted by BARE RECORD OF TRUTH at 10:03 PM No comments: