There were two full moons this month in January. The first one happened on the first day of January and the second was on the last day of the month. Alot happened between those two full moons. The two major things were President Thomas S Monson passed away and President Nelson was sustained as his replacement. The below photo I took on January 1 of the first full moon called the Wolf Moon as it rose above the Wasatch Mountains. 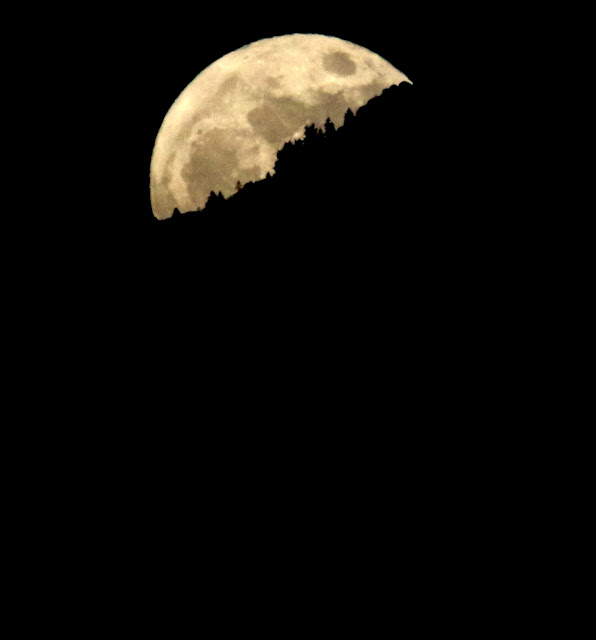 I wish I had a great photo to post of the second full moon which happened to also be a Total Lunar Eclipse. But I don't.. all I have is the below cloudy dark photo with the city lights from the Salt Lake Valley. 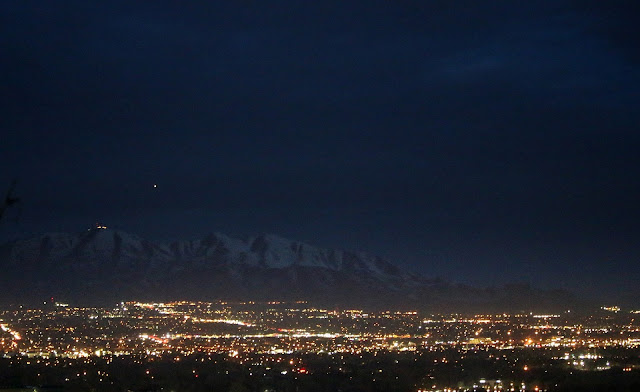 The cloud coverage was unfortunate, because seeing a super blue blood moon is a rare event (which also happened to be on Tu BiShvat.)  There is potentially alot of symbolism on surrounding these events which I am still trying to process.

Despite knowing that the weather wasn't going to be promising,  I still got up really early to hike in the East Foothills above Salt Lake City to get a good view of the eclipse in the western horizon. However, all I saw were dark clouds. This is the first major sign in the heavens that I missed due to cloud cover.

This is what I was hoping to see, but didn't


EVENT 01:
HUNDREDS OF DEAD BIRDS FALLING OUT OF THE SKY IN DRAPER:

Just prior to the Super Blood Moon on Tuesday, there were hundreds of dead birds that fell from the sky in the Southern part of the Salt Lake Valley.

“It’s one of the rarest things I’ve ever heard of,” said Sergeant Chad Carpenter with the Draper City Police Department.
“As I was driving, these birds were just falling out of the sky,” said Draper resident, Lacey Brown as she was driving down the street on 300 East in Draper.

What should be a non-scripted press conference where reporters can ask the new First Presidency any question, it appeared that there were teleprompters used. These teleprompters can be seen from the photos on the  LDS newsroom website where you can see them in the photos. (Personally, I think President Nelson did a great job for a 93 year man and I  am okay with having a 93 year old man needing help to not say something that might come out wrong, and/or having prior knowledge of the questions beforehand.. but I prefer a true non-scripted, correlated press conference) 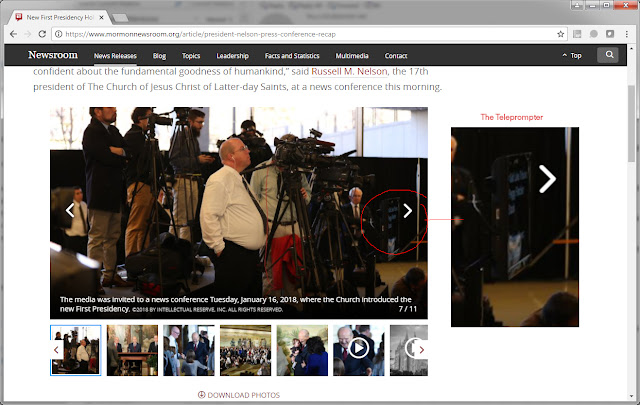 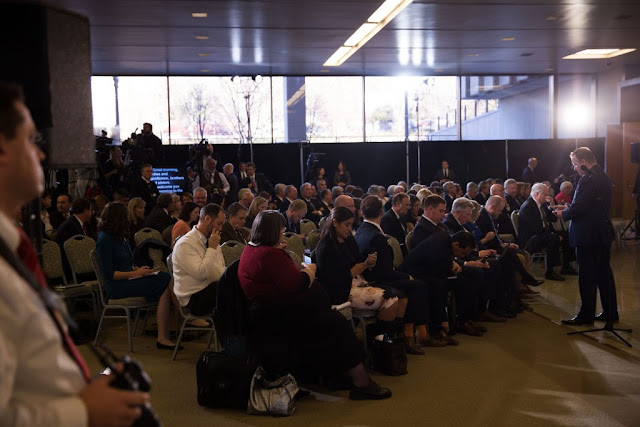 Sidenote from the Press Conference:  I am impressed to see such oneness in the First Presidency alreaddy. It seems as though President Oaks know exactly what President Nelson is going to say next. One, Two, Three.. JINX.

EVENT 03:
ORDAINING and SETTING APART OF THE NEW FIRST PRESIDENCY WITHOUT A SUSTAINING VOTE OF THE MEMBERS OF THE CHURCH :

Reference Scripture Doctrine and Covenants 20: 65
"NO person is to be ordained to ANY office in this church, where there is a regularly organized branch of the same, without the vote of that church"

GROUND HOG SAW HIS SHADOW.
Yep..Today is Ground Hog Day and the little fury creature apparently saw his shadow which means... SIX MORE WEEKS OF WINTER. However that might be a good thing because here is Salt Lake City.. we haven't really had winter yet. We might be hurting this summer with the lack of water that comes from our snowmelt.

Posted by BARE RECORD OF TRUTH at 4:00 PM No comments: