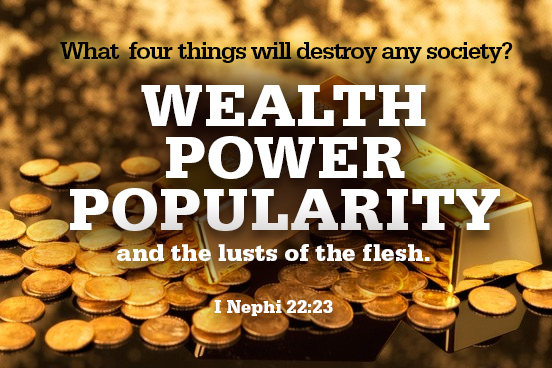 In light of the recent events this past week, it is a good thing that we will be studying the Book of Mormon next year. Maybe we might take the prophesies and warnings seriously this time. The Book of Mormon warns us that there are four things that will destroy any society or institution. What are they?  Wealth, Power, Popularity, and the Lusts of the Flesh. The Book of Mormon begins with Nephi's prophesy that the time will come that ALL churches which are built up to get gain and become popular in the eyes of the world and seek after the things of the world must be brought low.

"For the time speedily shall come that all churches which are built up to get gain, and all those who are built up to get power over the flesh, and those who are built up to become popular in the eyes of the world, and those who seek the lusts of the flesh and the things of the world, and to do all manner of iniquity; yea, in fine, all those who belong to the kingdom of the devil are they who need fear, and tremble, and quake; they are those who must be brought low in the dust; they are those who must be consumed as stubble; and this is according to the words of the prophet." I Nephi 22:23 (Other verses to read: 2 Nephi 9:30; Alma 4:8; Helaman 7:12; 3 Nephi 6:15; Mormon 8:28)

For those who haven't read Hugh Nibley's BYU commencement speech given on August 19, 1983 here are a few highlights. The speech is called "Leaders and Managers".  The full transcript can be found here.


"Most of you are here today (BYU graduates) only because you believe that this charade will help you get ahead in the world. But in the last few years things have got out of hand; “the economy,” once the most important thing in our materialistic lives, has become the only thing. We have been swept up in a total dedication to “the economy,” which like the massive mud slides of our Wasatch Front, is rapidly engulfing and suffocating everything. If President Kimball is “frightened and appalled” by what he sees, I can do no better than to conclude with his words: “We must leave off the worship of modern-day idols and a reliance on the ‘arm of flesh,’ for the Lord has said to all the world in our day, `I will not spare any that remain in Babylon...

Moroni disappeared from the scene, the old coalition “did obtain the sole management of the government,” and immediately did “turn their backs upon the poor” (Helaman 6:39; emphasis added).. Such was the management that Moroni opposed. By all means, brethren, let us take “Captain Moroni” for our model, and never forget what he fought for—the poor, outcast, and despised; and what he fought against—pride, power, wealth, and ambition; or how he fought, as the generous, considerate, and magnanimous foe—a leader in every sense.

I sure hope this upcoming year that we  don't treat the Book of Mormon lightly. Here are a few recent news items to consider that possibly the Book of Mormon is a warning to us....  and not just the rest of all of the other churches who amass wealth, power and popularity. 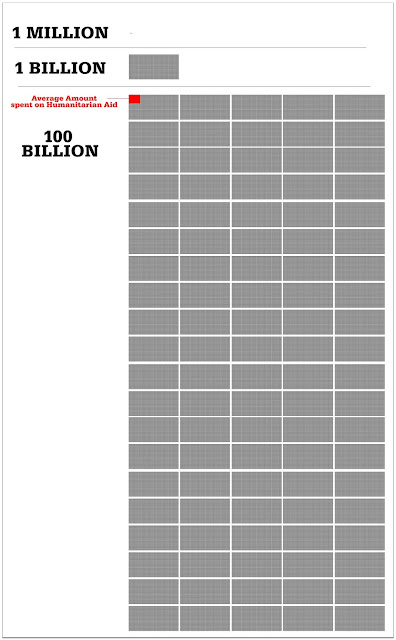 And if you go to Salt Lake City, you’ll see the whole thing illustrated right in front of your face. First, the temple was built. The temple was built right in the center of the city. I mean, this was the proper organization, that’s the spiritual center from which all flows in all directions. And then the capitol was built right beside the temple, and it’s bigger than the temple. And now the biggest thing is the office building that takes care of the affairs of both the temple and the political building."

Excerpt from the transcript of an interview with Joseph Campbell, an American Professor of Literature. Full transcript found here.

POPULARITY:
The social media singing star, Claire Crosby has more than 6 million followers on YouTube, Facebook and Instagram with social media video views numbering more than 1 billion. What better way to get more popularity than to create a video of yourself playing the piano while she sings and then you post it all over social media. Link to video here. 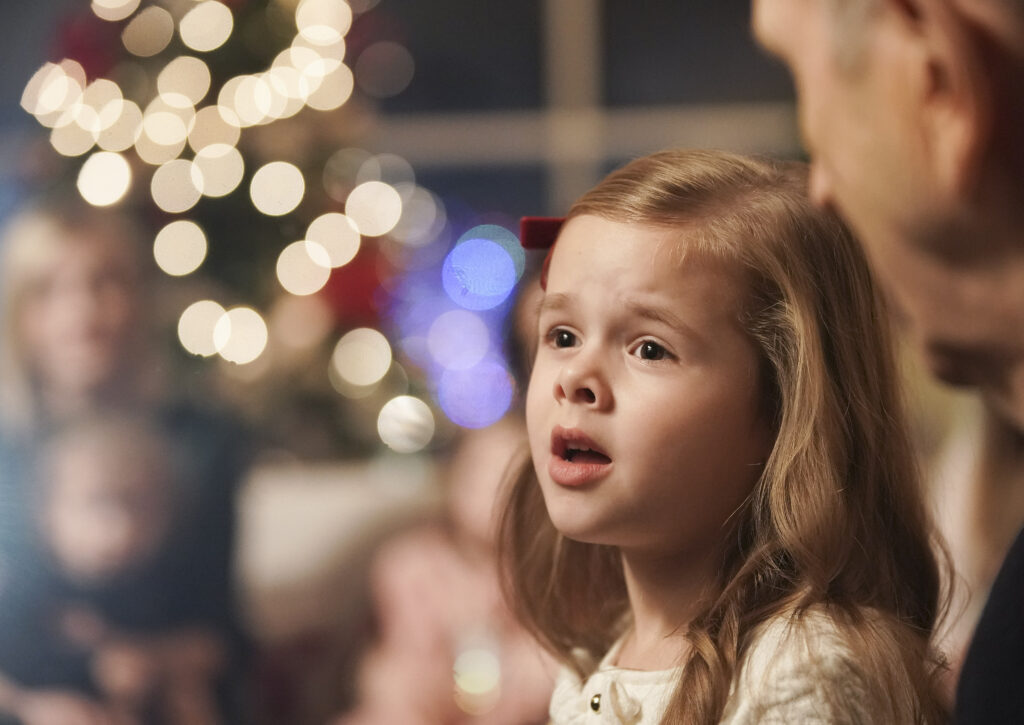